Super Tuesday and Leap Year proposals: images from around the world

Super Tuesday has hit the US giving today's images a political flavour, whilst independence day celebrations in South Korea make for a more colourful display. Here are today's images from around the world.

Barobo Police Station of the Philippine National Police, police, coast guard and Filipino fishermen inspect a yacht near the shore off Barobo township, Surigao Del Sur province in southeastern Philippines on 26 February. Philippine police say they're trying to determine the identity and cause of death of a sailor who was found dead while sitting slumped on a table by the radio of a wayward yacht found adrift in the Pacific Ocean.

A woman wearing a traditional costume "Hanbok" walks by South Korean national flags hanging on a tree to celebrate the March First Independence Movement Day, the anniversary of the 1919 uprising against Japanese colonial rule, in Seoul, South Korea on 1 March.

Cuba's Minister of Foreign Trade and Commerce Rodrigo Malmierca Diaz, right, and officials visit the opening day of the annual Havana Cigar Festival in Havana, Cuba. The festival is an annual five-day bash that brings together cigar sophisticates from around the world and culminates with a gala and auction of humidors worth hundreds of thousands of dollars.

Missiles are paraded in Pyongyang, North Korea during the 70th anniversary celebrations of its ruling party's creation on Saturday 27 February. With tensions high and the United States and South Korea preparing to hold their massive annual war games, Pyongyang is warning it will respond to any violations of its territory with merciless retaliation, including strikes on Seoul and the US mainland itself.

Democratic presidential candidate Hillary Clinton acknowledges the crowd as she arrives to speak at a "Get Out The Vote" campaign rally in Norfolk, South Carolina on  Monday 29 February, ahead of of today's Super Tuesday.

Louise Small, 30, with her fiance Simon Gale, 30, after she proposed to him at the top of Salisbury Cathedral in Wiltshire. The couple, who have a 13-year-old son together, have known each other for 14 years. However, the course of love has not always run smooth. During that period they have got together and split up a number of times and a one point Louise actually married someone else. That marriage ended two years ago and they finally got back together again and for good five months ago, says Louise. The idea of proposing to tyre-fitter Simon at the top of the tallest spire in Britain came about when Louise's mum spotted a Salisbury Cathedral social media message inviting women who wanted to propose to get in touch. The Cathedral pledged to give away a free Tower Tour for two and to pop the cork on some bubbly when the lucky lady plucked up the courage to pop the question.

Russia to set up Eurasian version of Oscars 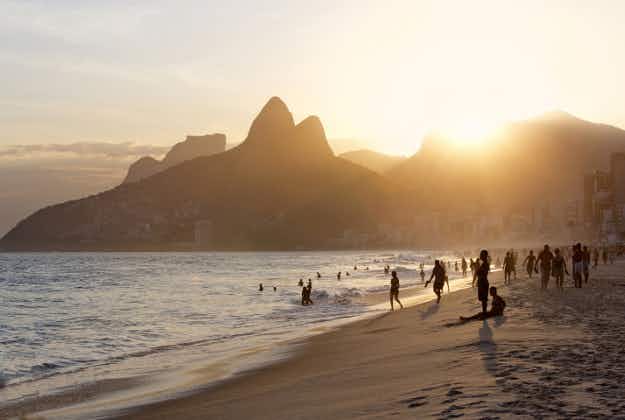