Stargazers all over the world are getting ready for the first 'super blue blood moon eclipse' in more than 150 years and many are travelling to find the best locations to see it. This rare celestial phenomenon is occurring because a blue moon, a total lunar eclipse and a supermoon are all taking place at the same time.

According to Space.com, a blue moon is when two full moons happen in the same calendar month; lunar eclipses occur when the moon passes into earth's shadow; and supermoons happen when the moon's perigee — its closest approach to earth in a single orbit — coincides with a full moon. The 'super blue blood moon' phenomenon hasn’t happened since 1866, and it is occurring because a total lunar eclipse is combining with a blue moon, which is in its closest position to earth, making it a supermoon. Blue moons only happen every two and a half years on average. The moon will take on a red glow as the supermoon happens to be occurring on the day of the lunar eclipse.

“The moon will lose its brightness and take on an eerie, fainter-than-normal glow from the scant sunlight that makes it way through earth’s atmosphere," says NASA. “Often cast in a reddish hue because of the way the atmosphere bends the light, totally eclipsed moons are sometimes called ‘blood moons.” Sadly because of the location of the moon when the eclipse is set to occur, not everyone in the world will be able to see it. "The eclipse will take place during the middle of the night, and the Pacific Ocean will be turned toward the moon at the time," writes skywatching columnist Joe Rao. "Central and eastern Asia, Indonesia, New Zealand and most of Australia will get a fine view of this moon show in the evening sky. Heading farther west into western Asia, the Indian subcontinent, the Middle East and Eastern Europe, the eclipse will already be underway as the moon rises."

This NASA chart by eclipse expert Fred Espenak details the visibility range and times for the January 3 1 phenomenon. Image: NASA

Sky-watchers on the West Coast and middle of the US will have the best chance at catching the total lunar eclipse if they are early risers, but people on the East Coast will have a less impressive view. If you miss this phenomenon, you'll have to wait until 31 December 2028 or 31 January 2037 for the next opportunities. 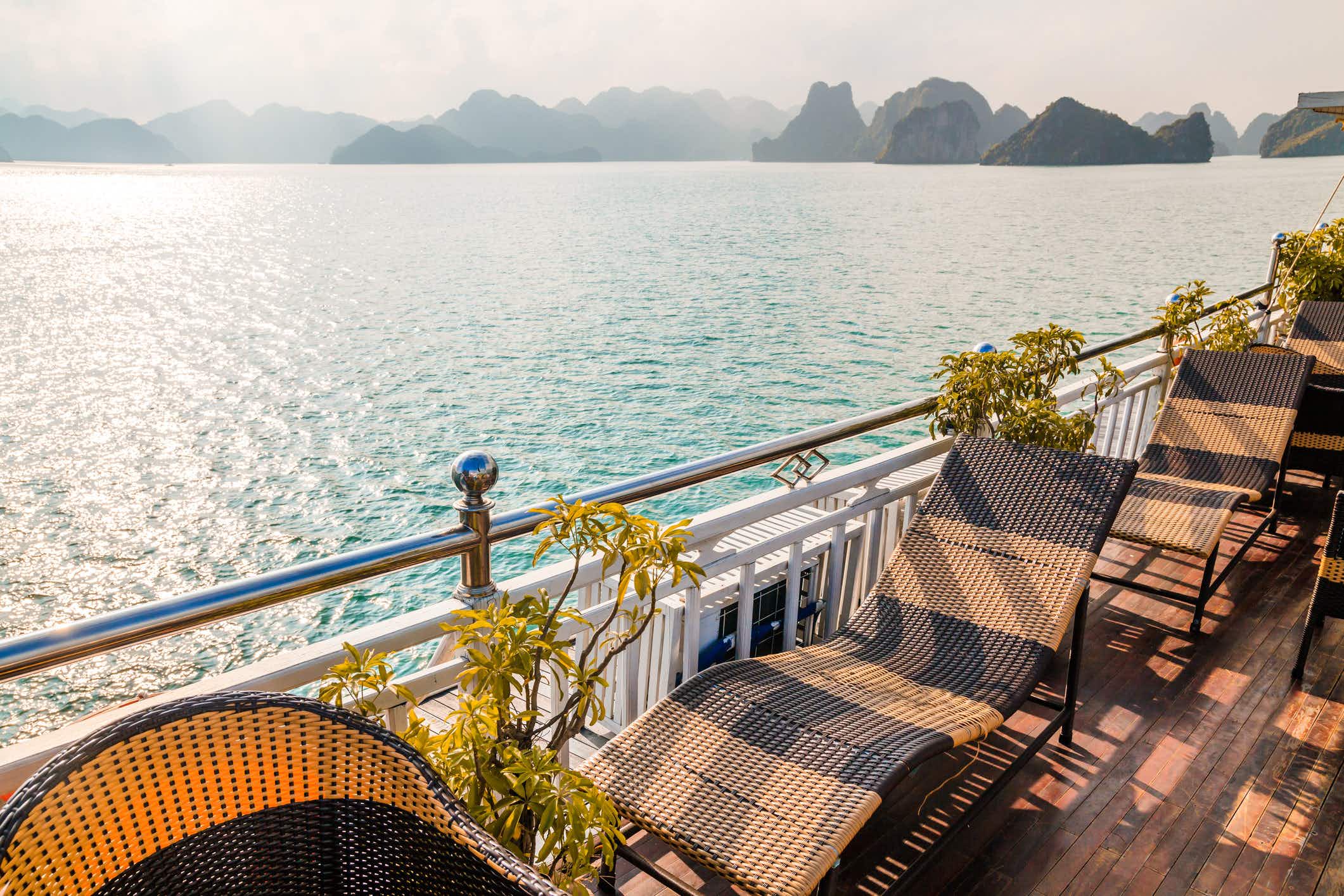 Discover the most Instagrammed cruise destinations around the world

Be surrounded by giant skulls at this Melbourne gallery