An Abu Dhabi tourism agency has come up with a novel way to sell the destination to potential visitors. Eithad Holidays, a division of the airline of the same name, has pledged that all customers who experience a minimum of 5mm of rain during their visit will receive another holiday on the house.

The offer is applicable only to visitors from the United Kingdom and coincides with the opening of Eithad Holidays’ UK office. According to official figures, more than 230,000 passengers flew between the UK and Abu Dhabi in 2015.

Under the slogan, ‘guaranteed sunshine or your next holiday for free’, the agency promises a holiday worth up to the same value to customers who visit Abu Dhabi as part of a flight and hotel-inclusive package.

The catch is that the offer is only valid between 1 May and 30 September – the hottest and most humid months of the year in the Gulf. At the peak of summer, the temperature is known to climb up to 48 degrees Celsius, while humidity levels typically hover between 80 and 90 per cent. The average maximum temperature at the peak of summer is 41 degrees, while the average minimum at the same time is 31 degrees.

Despite the humidity, actual rainfall is exceedingly rare during this time of year. The average annual rainfall in the city is only about 12cm a year, most of which falls between November and February. The average rainfall for the months of June and July is zero, and sandstorms are a feature of the early summer. 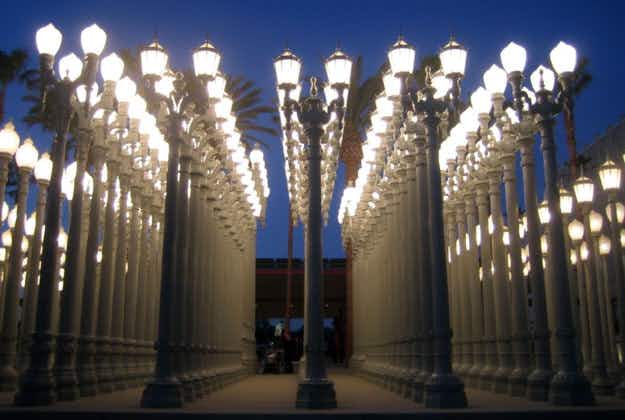 Iconic LA streetlamp artwork to be switched off for a… 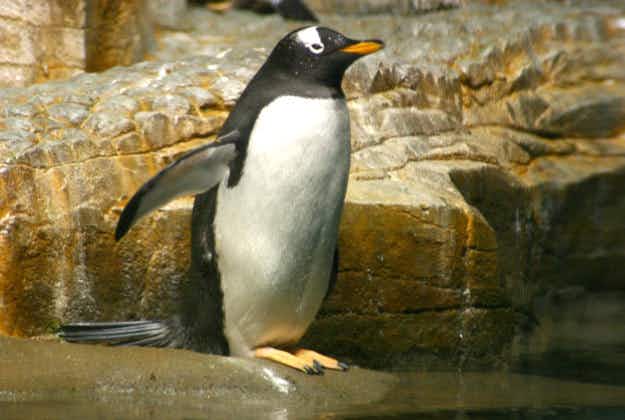 Love is in the air for the penguins building love…