Why the sunscreen of the future could be made of seaweed

We all know there’s few things better than a seaweed bath for improving skin while coastal communities have long known how delicious some varieties of seaweed taste. Now, scientists believe seaweed could have another valuable use – this time as an environmentally-friendly sunscreen.

The sunscreen of the future? Image by Miguel Enseñat Mestre / EyeEm/Getty Images

A compound found in seaweed has been discovered to protect human skin from the damaging impact of excessive sun. Even better is the fact that it is totally natural, unlike synthetic UV radiation filters which can harm fragile marine life if they make their way into water systems. A team of scientists from King’s College in London extracted a substance called palythine – a sort of natural sunscreen – from seaweed. The substance (known scientifically as a mycosporine-like amino acid or MAA) is found in organisms that live in shallow water in places where sunshine is plentiful.

The research team tested it on human skin cells in a lab and found that even at very low concentrations, it absorbed harmful rays from the sun and protected the cells from UV radiation damage. The palythine was also found to be a powerful antioxidant, which would also offer the skin an added layer of protection. Their paper proposes the future development of an eco-friendly, non-toxic, natural sunscreen that protects people without any damaging environmental effects. Further research is however, needed to prove that the seaweed substance would be just as effective in the real world outside the laboratory.

A compound found in seaweed could be used in sunscreen. Image by Alex Reed / EyeEm/Getty Images

It could be a welcome development, particularly because many commonly-used sunscreens can cause damaged to coral, fish, and other sea micro-organisms when they are washed into the sea. Professor Anthony Young explained: “there are significant concerns that conventional sun protection products are having a negative impact on the environment. Marine-derived sunscreens may be a possible solution that could have a significant positive impact on the health of our marine habitats and wildlife, whilst still providing the essential sun protection that human skin requires to guard against damage that causes disease such as skin cancer.” 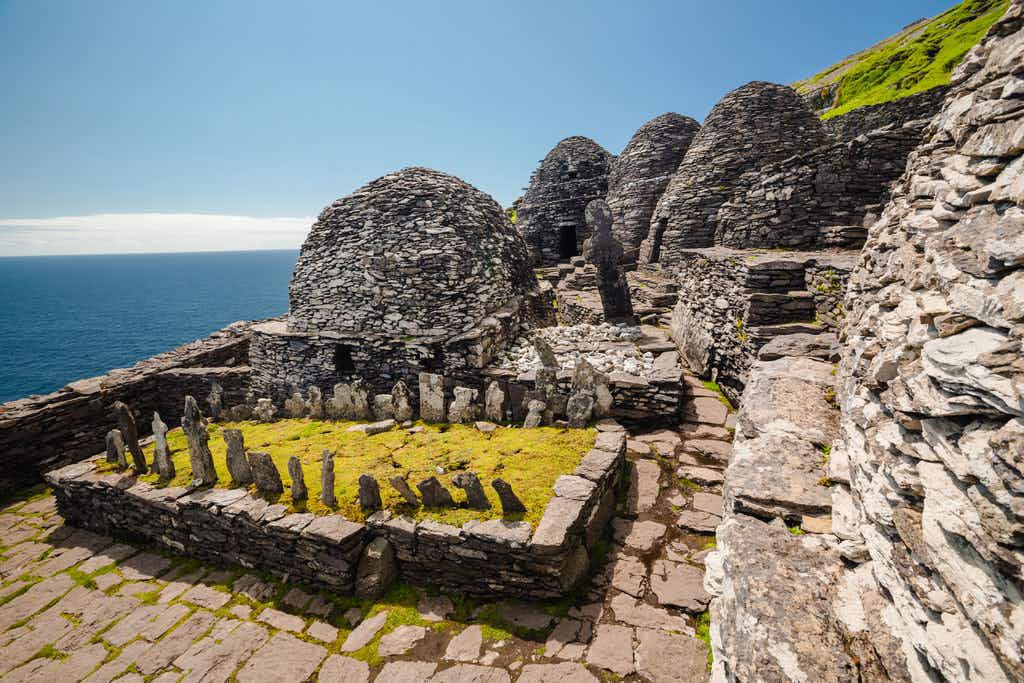 Star Wars: The Last Jedi filming locations around the world… 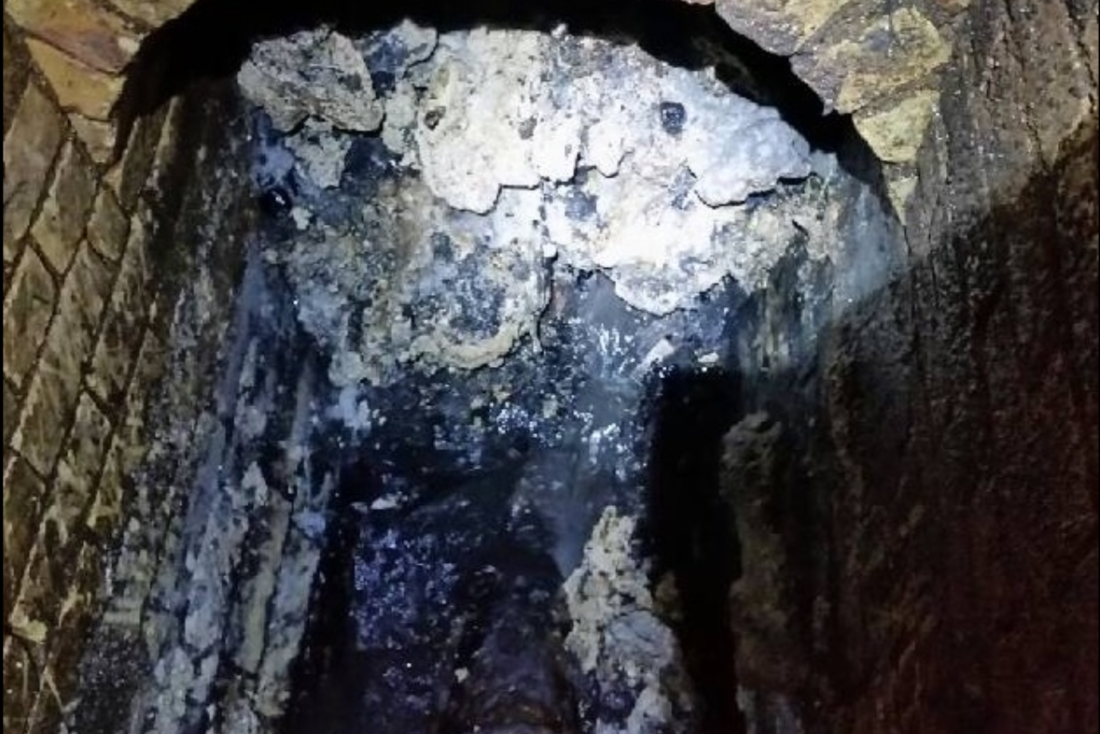 London's ‘evil, gut-wrenching, rancid' fatberg is to go on display…