Tickets to walk southern Spain’s Caminito del Rey –  a walkway suspended 100m above a beautiful gorge and once dubbed the most dangerous path in the world – have gone on sale for this summer’s season.

The walkway, which follows the El Chorro gorge near Álora, Málaga, reopened in 2015 after being closed for over a decade due to fatalities along the route. The Caminito del Rey - which means the Path of the King - has been comprehensively upgraded and is no longer dangerous, but it still offers breathtaking views over the gorge that require a head for heights. The walkway is just one metre wide and 7.7km long. It was completed in 1905 to aid workers with the construction of the Guadalhorce dam. King Alfonso XIII crossed the walkway to inaugurate the dam in 1921, giving the path its current name.

Since reopening, the Caminito has attracted 600,000 visitors - mainly foreign tourists - giving the region an economic boost. The path continues to be developed, with a new visitor centre planned by the end of the year. The walk costs €10 and tickets, which went on sale on Tuesday, should be booked online - get them in advance as the path’s popularity means they sell out.

If you want to sample the beautiful scenery of the gorge but are too nervous to take to the walkway, don’t worry. You can now follow the route on Google Maps or check out this drone footage:

Or watch this videos for a glimpse into how dangerous the walkway was before repair work was carried out: 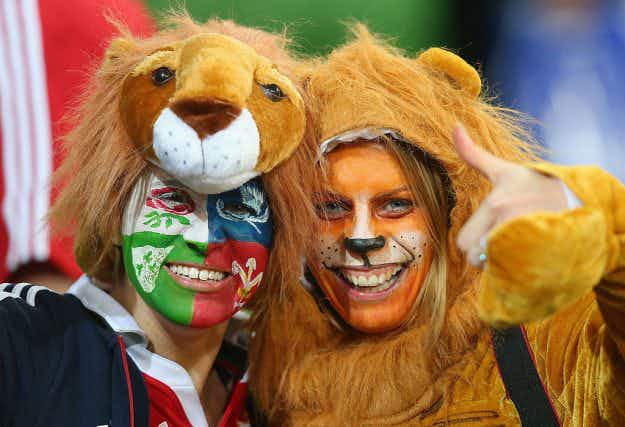 New Zealanders are offering free accommodation to British and Irish… 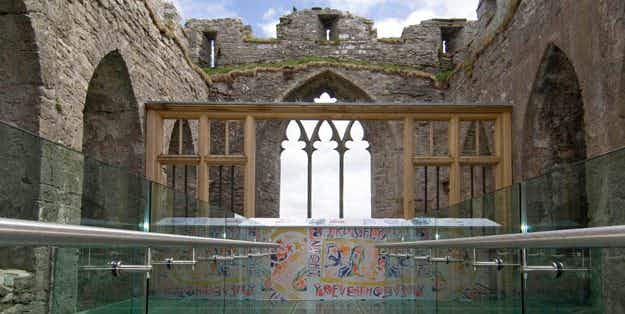