Starting last weekend, Rome residents and visitors are now under strict new rules regarding alcohol in the evenings.

The alcohol ban in Rome will last until October. Image by Matej Kastelic/Shutterstock

The new rules ban the sale and consumption of alcohol in public places in 14 of the city’s municipalities from 10pm until 7am. People can drink alcohol from plastic containers until midnight, however there will be no drinking of alcohol allowed anywhere outside for the rest of the night. All alcohol sales - even indoors - must stop at 2am and there will be no takeaway alcohol sales from 10pm too.

The ban is a temporary one and will be in place until October, with the aim of reducing anti-social behaviour in the peak tourist season. Last weekend, the police said they carried out 500 checks across the city and issued dozens of fines. Individuals could face a fine of €150, while for business owners it could be up to €280.

Rome’s mayor Virginia Raggi approved the ban, explaining in a statement: “we don't want the Roman summer evenings to be ruined by episodes linked to excessive consumption of alcohol.” It follows another temporary ban last month on several activities near their historic fountains, including eating, drinking and paddling.

Your apertives in Rome will need to be finished nice and early this summer. Image by giovanni boscherino/Shutterstock

The announcement was met with plenty of criticism from locals, many of whom took to social media last weekend to post pictures of them drinking freely in the streets. In the meantime, if you wish to legally drink outside, you’ll have to head to the district of Ottavia, the only municipality to escape the ban and, as many critics point out, also happens to be where the mayor lives. 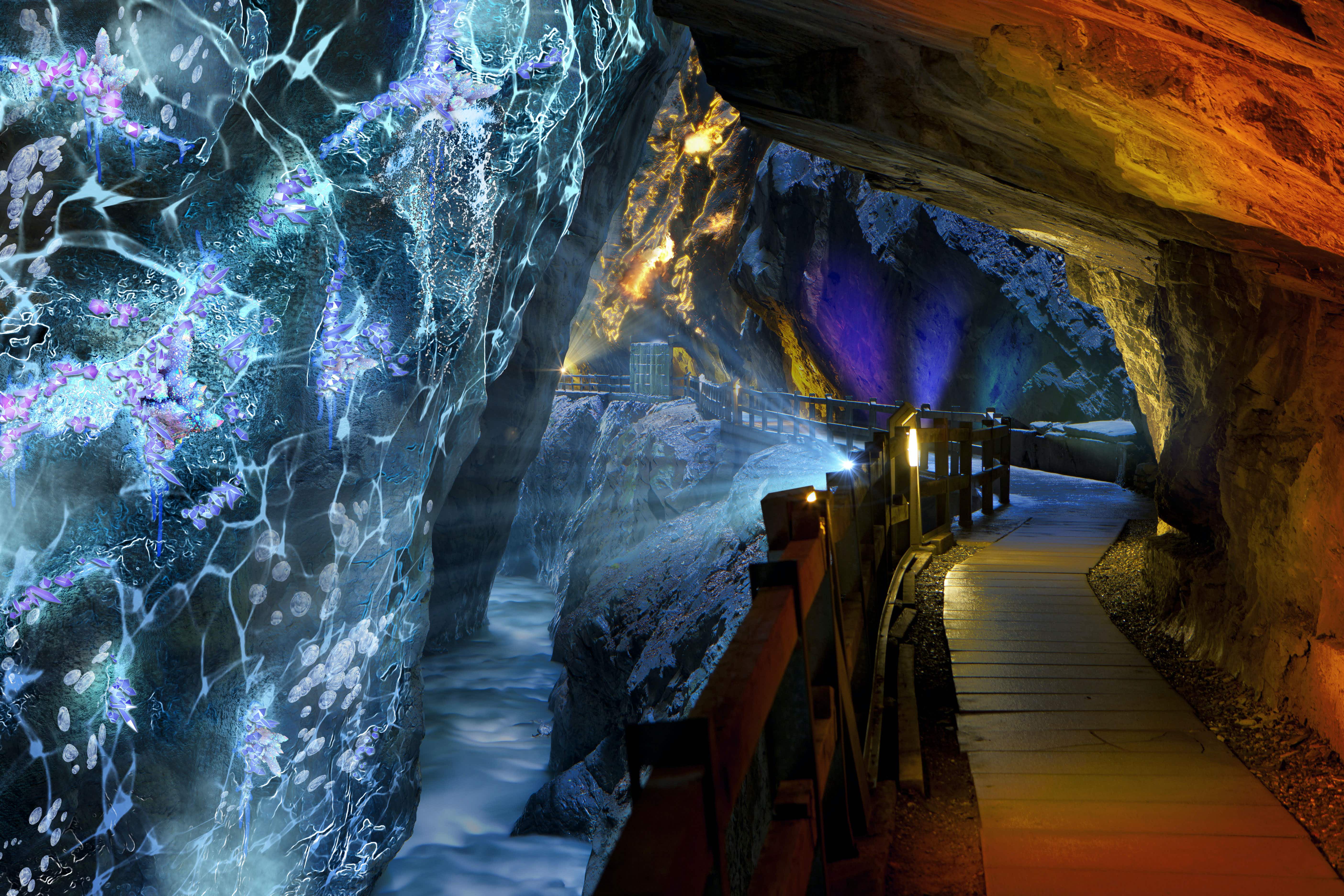 See this gorge in Switzerland light up as the world’s…

The charming shopfronts of Paris' independent stores have been captured…