Sudan's amazing pyramids only seen by the few

They are the pyramids that few people see because of their location. Imagine being able to wander around more than 250 tombs in the world’s largest gathering of pyramids almost without another tourist in sight.

The pyramids at Meroe north of Khartoum are the first visible reward for visitors to North East Sudan Image by Mauro Gambini / CC BY 2.0

You can do it, but the location is north eastern region of  Sudan which boasts way more pyramids and tombs than its Egyptian relations.

The Pyramids at Giza in Egypt are a major tourist attraction but there are much more tombs and pyramids which are seldom seen in North Sudan Image by Bruno Girin / CC BY-SA 2.0

The only trouble is that they are located in the Sahara Desert and are so inaccessible that few travellers have had the privilege of seeing them. The ancient setting was listed five years ago as a Unesco World Heritage site. However, Sudan's pyramids only attract a handful of tourists every day. Even if a visitor has the heart to travel along the Nile across such inhospitable terrain, there is also a mountain of red tape to journey through before setting off on this trip.

Sudan is sometimes not considered by tourists, but the pay-off is the cornucopia of ancient history that is there to stumble across among a very friendly and welcoming people. The BBC reports that you get your first pay back for touring the area when you reach north of Khartoum with the pyramids at Meroe. Standing against the backdrop of the Sudanese desert, you can see more than 2,000 years of history with pyramids that served as tombs for Meroe’s kings and queens.

Unlike the towering pyramids of Giza in Egypt, the Meroe variety are somewhat smaller, but have adjoining temples. Because of plundering 200 years ago, some have been badly damaged though a surprising number are still in near perfect condition. Thirteen years ago, dozens of large granite statues of pharaohs were found scattered around the desert close to Kerma. Remarkably while most of the artifacts were collected for museums, some are still out in the desert and an attraction for tourists with a mind to seek ancient treasures to uncover. 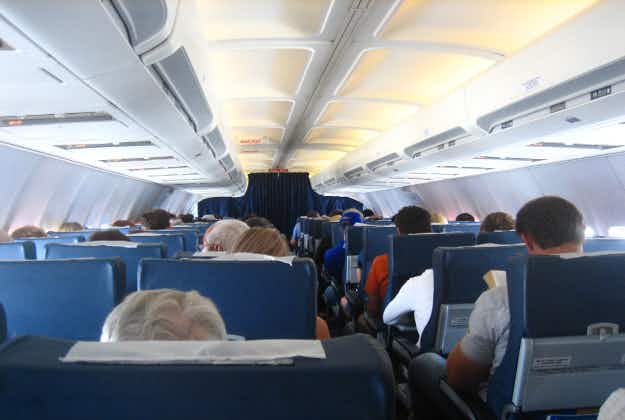 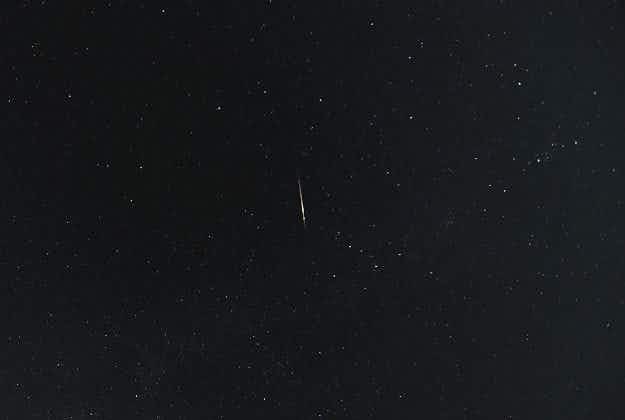