A photographer has shared an incredible set of images that depict glowing lava flowing down the side of a volcano on The Big Island of Hawaii.

Taken by Mike Mezeul II, the photographs illustrate the raw beauty of nature in its wildest form, showing lava from the Kilauea Volcano crawling towards the Pacific Ocean as the Moon, Milky Way and even a meteor can be spotted overhead in the night sky. Close-up shots show the texture of the lava, with a warm dynamic glow seen in cracks beneath the ashy exterior.

Lava from the Kilauea Volcano decends down the Pali towards the ocean in Volcanoes National Park. Image by Mike Mezeul II Photography

“This year was the first time I stepped out to try and photograph volcanoes and lava from a close distance. It was a bit scary, but after chatting with local Hawaiian photographers who are very familiar with the volcano, I felt more comfortable with my endeavour and more aware of what dangers to look for. The experience was one I will never forget as it was nearly a 13-mile, round-trip hike out to the flow, on some of the most insane terrain I’ve ever been on,” Mike told Lonely Planet News.

A close up shows the beauty and texture of active lava. Image by Mike Mezeul II Photography

An award-winning photographer based out of Frisco, Texas, Mike’s work has taken him all over the world in an endeavour to document the beauty of nature. “For me, it’s nice to escape the chaos of modern life and get out and discover what is truly ours, and the best part is, it’s free. People follow my work that are not able to get out and experience places themselves, and they thank me for showing them something they may never see in person. That is enough to keep me driven to go out and shoot over and over,” said Mike. Places high on his list to photograph next include Norway and Antarctica.

The reactions to Mike’s volcano images have been strong, with huge interest in the techniques that he used to capture incredible moments such as the shot with the meteor and the Milky Way. Because of this, he is releasing a video next week showing the image in its raw state with information on how he approached the final product. 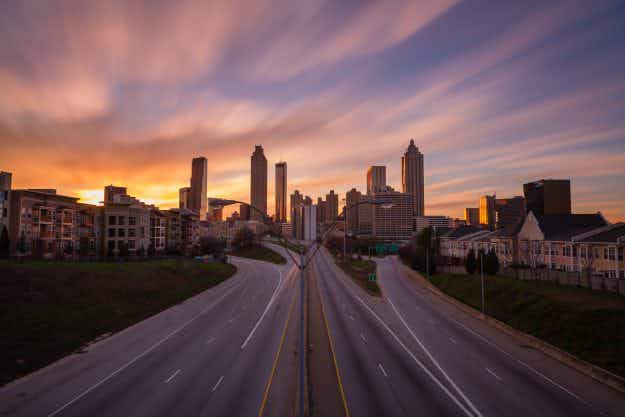 Excited about the return of The Walking Dead? Here's how… 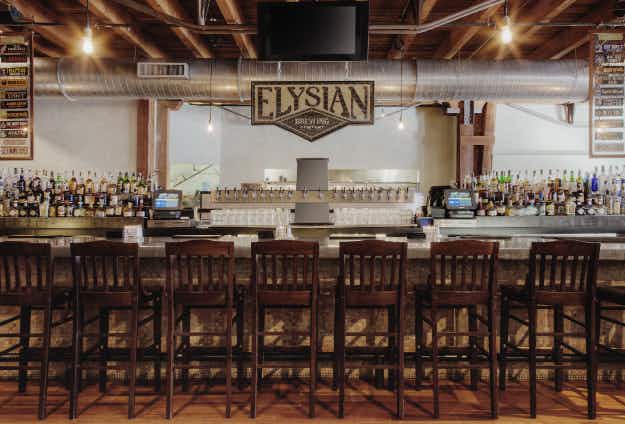 West is best for those discerning US travellers seeking a…