Exploratory filmmaker Will Lindsley, aka Man and Drone, has captured some absolutely breath-taking footage of New Zealand’s wild and expansive terrain. Short film ‘The Summit’ follows Will and friends as they hike around the country’s magnificent South Island.

The trip to film ‘The Summit’ was Will’s third time in NZ, a country he’s always been drawn to. “I love the place”, he told Lonely Planet. “It feels like a home from home. I actually lived in Queenstown for ten months a few years back, but didn't have a drone at the time. I'm really into my epic landscapes, so I knew I'd be back to create a series of short adventure films.”

Though he enjoyed his South Island adventure, making ‘The Summit’ wasn’t without its challenges. “I had to hike the much shorter 'Remarkables Lookout' four times to get my desired lighting conditions”, Will recalls. “You can have the best drone in the world, but it won't matter unless you have good grasp of film-making and editing.”

“The only other major challenge was the physicality aspect. My backpack with equipment and drone weighs in around 15kg. Combine that with my current lack of alpine fitness and bad knees – and it was definitely a bit challenging scaling Ben Lomond, as it's around 1450m altitude gain.”

It was all worth it in the end though, as you can tell from this beautifully-edited short film. Was Will pleased with the footage his drone captured? “I was delighted, yes! I think it's the natural beauty of these landscapes that draw people to New Zealand from afar. The scenery is breath-taking, 'Lord of the Rings', right!?” 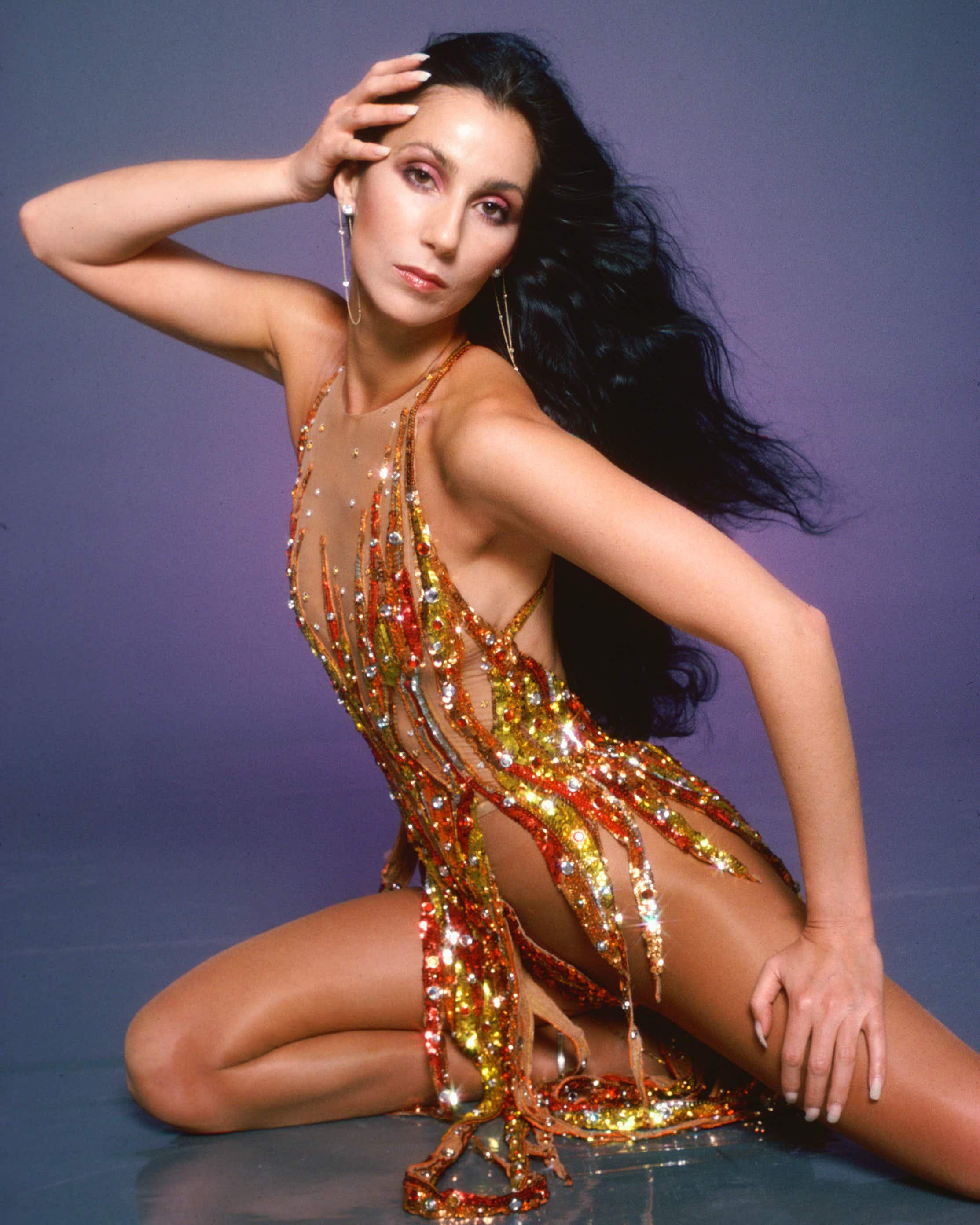 A musical based on Cher’s life is coming to Broadway… 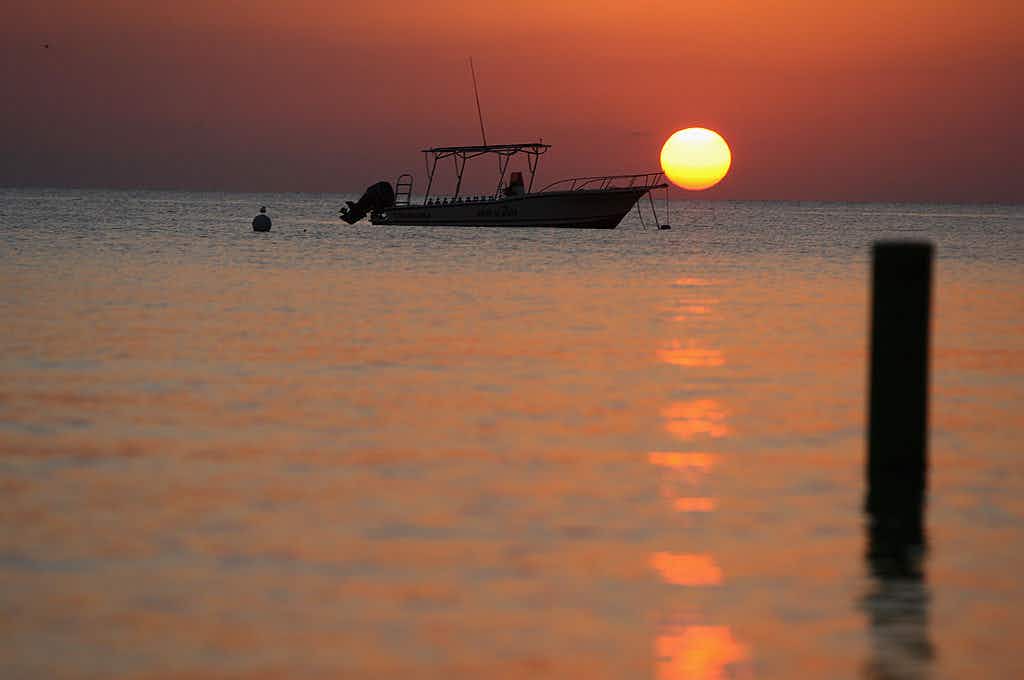