When it comes to holiday planning it appears that women organise, and men foot the bill. Or so says a new study carried out by Hotels.com on heterosexual couples.

Travel chivalry indeed would appear to be alive and well. After interviewing over 360 UK couples the survey concluded that 46% of the bills accumulated on holiday were being picked up by men. However, one in four female partners would appear to normally take total responsibility for choosing the destinations for the holiday.

The study shows that 25% of men pay for the holiday and 25% of women choose the holiday.

The survey revealed interesting trends in how couples holiday, with men trusting their female partners with decisions far more than the women trusted their male partners. Women’s suspicion was based largely on previous bad experiences the survey stated, with 69% women who currently were single saying that they wouldn’t trust future partners with choosing holidays because it led to fighting.

9% of brides to be chose the honeymoon destination alone.

Only 12% of guys take the lead in booking holidays and 76% say they would trust their female partners with choosing and organising holidays. 35% of women on the other hand said they would not trust their partners.

Alison Couper the director of communications at Hotels.com said, “For many couples, deciding where to go on holiday can be one of the most important and contentious decisions in their relationship. It is key to understand what each partner wants to get out of time away and look for a holiday that can meet all these needs.”

Make or break: travelling as a couple 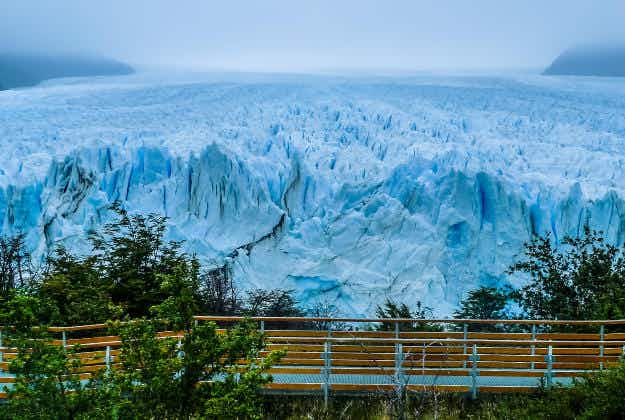