Hotels have more germs than planes, homes or schools

While one of the best parts of staying in a hotel is not worrying about cleaning up, the room you’re staying in might not actually be that spotless when you get there.

A study from TravelMath, an online trip calculator, analysed nine hotel rooms to find out how many germs were lingering in seemingly spotless rooms and found that the average hotel room “appears to be dirtier than a typical home, an airplane, and even a school”.

The team gathered 36 samples from the same surfaces in nine hotel rooms around the US: the bathroom, remote control, desk and the phone.

The swabs were assessed on bacteria levels in “colony-forming units (CFUs)”, which is the number of viable bacteria cells in a sample.

At a five-star hotel, the dirtiest surface was the remote control, while in four- and three-star rooms it was the bathroom counter.

While the report’s authors note that many types of bacteria don’t pose a risk to health, they add that in order to combat germs, wash your hands frequently and carry alcohol wipes to disinfect frequently touched surfaces like the phone and bathroom counter. 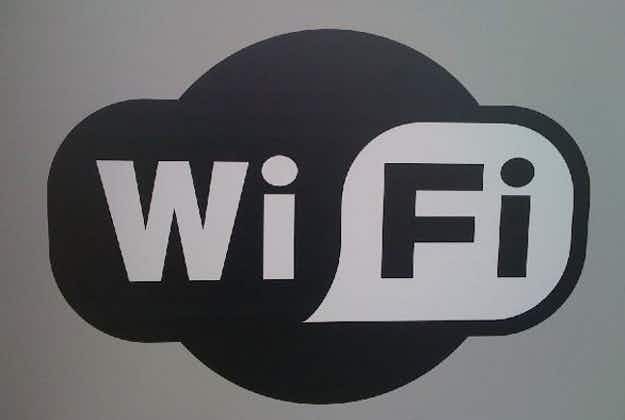 US passengers most likely to have Wi-Fi in the sky… 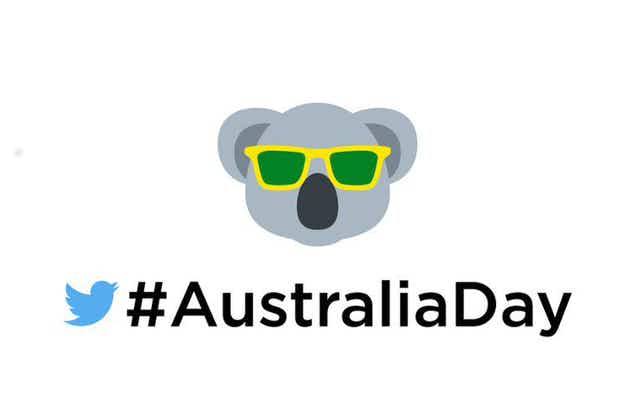