A group of students in the Sichuan province of China, popular with tourists, has made headlines for their incredible and terrifying journey to school. It requires them to climb an 800-metre cliff to get between their boarding school and their homes.

Pupils from Atuler village rest at the cliff on their way to go home after school on 14 May, 2016 in Liangshan Yi Autonomous Prefecture. Image by CHINA OUT/Getty Images

Fifteen students, aged 6 to 15, climb 17 vine ladders to get home from school. The kids come from 72 families who live in Atuler village in Liangshan Yi Autonomous Prefecture, in the Sichuan Province of China.

The village is located above an 800-metre cliff at Meigu River Canyon. Due to the long and difficult journey, the children must board at their school and travel home twice a month, accompanied by adults. In addition to the length of the trip, the ladders can be quite dangerous, reports the Guardian.

Pupils from Atuler village rest at the cliff on their way to go home after school. Image by CHINA OUT/Getty Images

Other people who live in the village also use the ladders to get to the market to sell and buy goods. The ladder is as old as the community according to the villagers, which could mean it has been there for hundreds of year, reports China Daily. The party chief of the village told the newspaper that it is not possible to build a school for the children on the mountaintop due to lack of space.

The story of the children’s unusual commute caused a stir after it was reported by the Beijing News. However, a news release from the prefectural government, which oversees the county, said a set of stairs would be built while officials consider a more long-term solution. The government will also look into how to address the issues of poverty – most villagers are said to live on less than $1 a day – and transportation to and from the village.

It quoted local residents as saying that, not only is the ladder a safety issue, the lack of access exposes villagers to exploitation because traders at the market are aware that they cannot carry unsold produce back up the cliff, and therefore demand lower prices.

Pupils from Atuler village rest at the cliff on their way to go home after school. Image by CHINA OUT/Getty Images

The county Communist Party secretary-general was quoted in the news release saying that the government would try to solve the transport issue, which would allow them to make plans for opening up the economy and considering opportunities in tourism. The Sichuan province already draws in tourists who want to experience its nature and mountainous terrain, cultural attractions, and giant panda reserves. 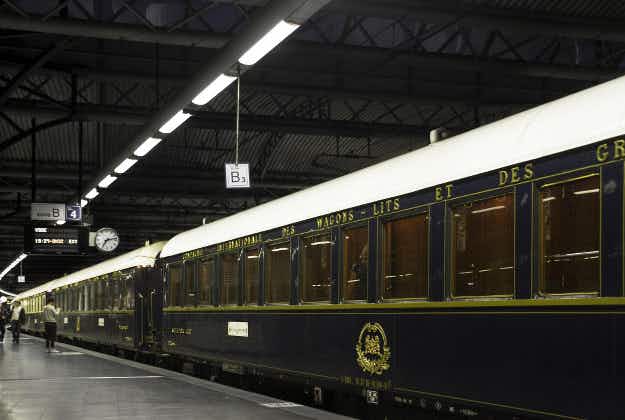 Ticket to ride Orient Express from Berlin to London costs… 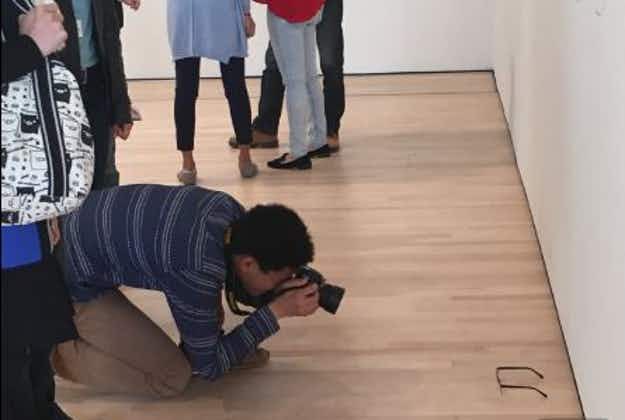