Inside the 'street art supermarket' of Brussels

Exit cash machines and trollies, enter spray cans and hooded skateboard artists as a new street supermarket, Strokar Inside, opens in a former food retailers in the Molière district of Brussels, Belgium.

Artwork at Strokar Inside. Photo by: Analia Glogowski

The Belgian capital has recently taken the lead in the urban art movement and is becoming an international platform of contemporary art. Having opened in September as a dedicated hub for street art, Strokar Inside is now set to become one of Europe’s urban art temples.

Lady Jday exhibit at Strokar Inside. Photo by: Analia Glogowski

The huge 5000m² space, which was originally a roller-skating rink at the turn of the 20th century, is now exhibiting and selling artworks by some of the biggest names in the street art world. The dimly-lit store – which is outright dark at times – will not only host street art pieces by the most renowned international artists, but it will display works by local painters like Jean-Luc Moerman. It will also put on interactive performances.

One of the first exhibitions on display will be a ‘Legends of New York’ show by T-Kid, a former gang member from the Bronx who used to paint in the New York City subway. Visitors can also expect graffiti on rubbish bins with Belgian ministers’ faces and a shared gallery space between the work of American Kool Koor and the controversial reproductions of Belgian icons by Italian artist Andrea Ravo Mattoni. Think: Rubens, van Eyck or Brueghel painted with aerosol.

What Fred Atax and Alexandra Lambers, the co-creators of Strokar, want to stage here is the street itself: with graffiti, skating, BMXs, performance dance, music and much more. There are no constraints: each artist is invited to project their ideas on the wall. Expect to be surprised in the upcoming months, perhaps even with a collaboration between Belgian chefs and urban artists. Why not? 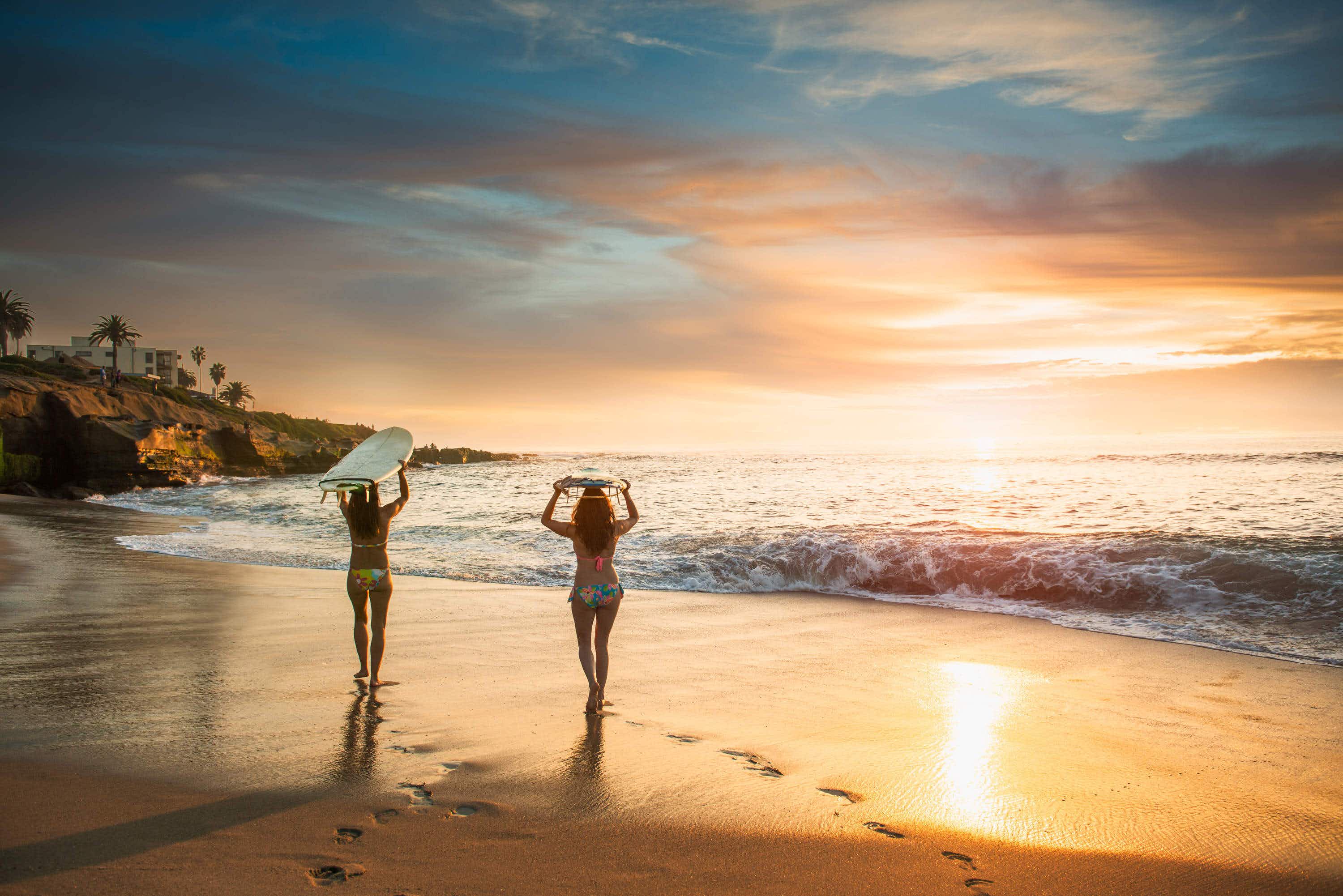 UK travellers need to head all the way to Asia… 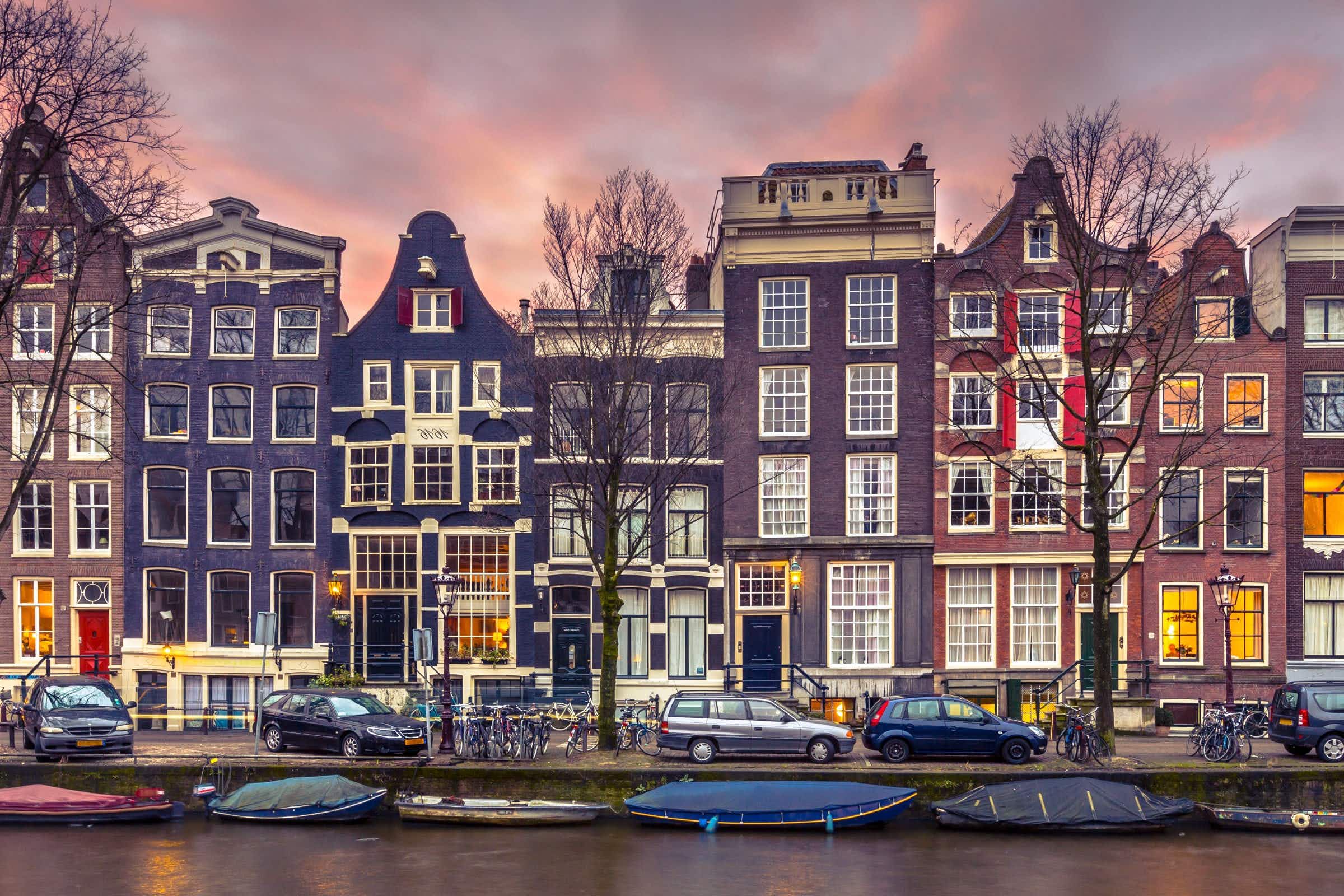 Next summer it will be even easier to get between…