The small city of Columbus, Indiana is experiencing a vibrant street art renaissance

A series of site-specific art installations that completely transform public spaces are on show now across the city of Columbus, Indiana as part of an initiative to brighten up the streets and inspire creativity in passers-by.

“Anything Can Happen in the Woods” by Plan B Architecture and Urbanism. Image by Hadley Fruits for Exhibit Columbus

Running until the end of November, the Exhibit Columbus project is a celebration of architecture, art, design and community, and includes 18 diverse pieces set up in different areas of the city. While this year marks the first time the event has been held, it is set to become a bi-annual exhibition and the installations showcase the work of university students and high schoolers, as well as architects and designers, with each component exploring fabrication and education from different perspectives. The centrepiece of Exhibit Columbus is the J. Irwin and Xenia S. Miller Prize Competition, which saw five nominees being selected to create installations in response to five sites along Fifth Street.

Installations include, “Anything Can Happen in the Woods” by Plan B Architecture and Urbanism, which sees mirrored columns and grass-covered mounds being added to the grounds of the Cummins Corporate Office to transform it into an urban forest, while a series of pieces have also been added to Washington Street, such as, “Playhouse”, a small, unexpected rest area set between two buildings. “Window to Columbus” features a volcanic glazed brick wall with an inset window, serving as a mini-museum with a fortnightly exhibition telling stories about the materials that have helped define the area, and “Theoretical Foyer” features 2500 brightly coloured concrete bricks being used to replace the usual ones on the street.

Window to Columbus by Formafantasma / Dzek. Image by Hadley Fruits for Exhibit Columbus

With a population of only 45,000 people, the city of Columbus already punches well above its weight when it comes to its creative history, ranking sixth in the US for architectural innovation and design as noted by the American Institute of Architects. The Columbus Visitors Centre map already lists over 75 buildings and pieces of public art by internationally noted architects and artists. Now, the city is actively seeking new ways to generate creativity and excitement. “Exhibit Columbus was created in part to answer the question, ‘What’s next for Columbus? We want this initiative to become a platform to showcase our historic design heritage and community spirit, while pointing to the future so the next generation continues to experience a community of tremendous vibrancy, just as the last generation did,” said Mayor Jim Leinhoop.

More information on the Exhibit Columbus project is available at the official website. 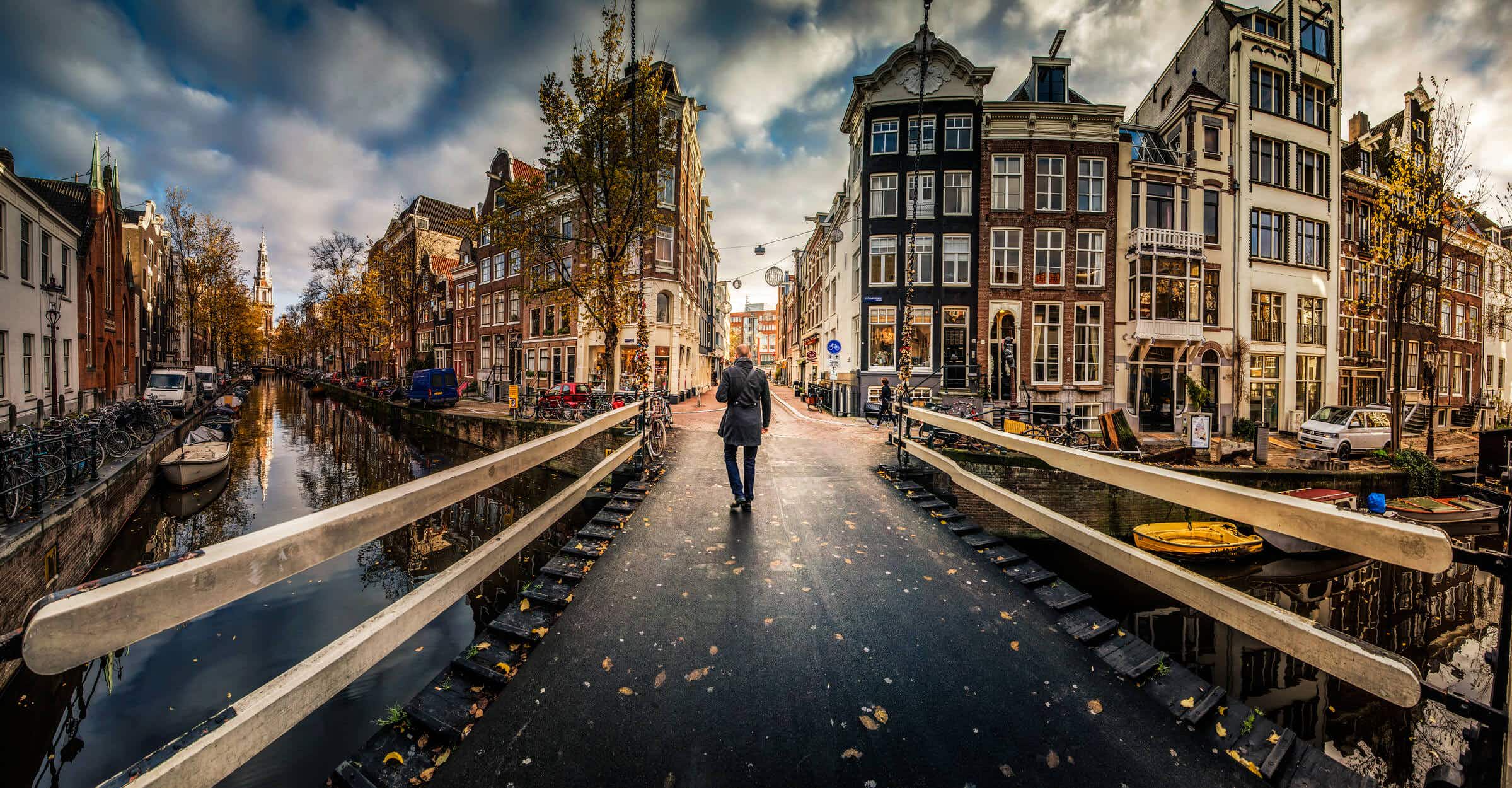 Amsterdam planning to increase tourist tax to encourage visitors who…

See inside Belfast’s newly opened Titanic Hotel in the former…