Sure, you’ve probably already finished watching season two of Stranger Things by now, but on the off-chance you haven’t, you can binge-watch the entire thing in a hotel room themed around the hit Netflix series.

A Stranger Things package has been launched at The Gregory Hotel in New York. Image by The Gregory

The Gregory Hotel in New York has launched a new “Ex-stream-ly Cozy” package that will appeal to anyone who wants their next weekend away to include a lot of relaxing in bed watching Netflix. The package – which starts at $249 per night – will include a room with streaming services like Netflix so you can watch your favourite shows, and “curated Stranger Things snacks and beverages”, including canned wine and sleep protein to help you fall asleep if you’re kept awake by nightmares of the Upside Down.

For true fans of the show, there will also be Eggos to snack on, a Stranger Things light-up wall tapestry depicting Will's message from the Upside Down along with a pillowcase, and a Stranger Things mug to take home. Naturally, taking a vacation to watch Stranger Things instead of exploring NYC might sound like a bit of a crazy idea, but you may need a way to relax after a long day of exploring.

Netflix is also poised to become a more integral part of our travel lives, as the company announced that it plans to make it easier for airlines to start offering streaming of its shows on flights as early as next year. 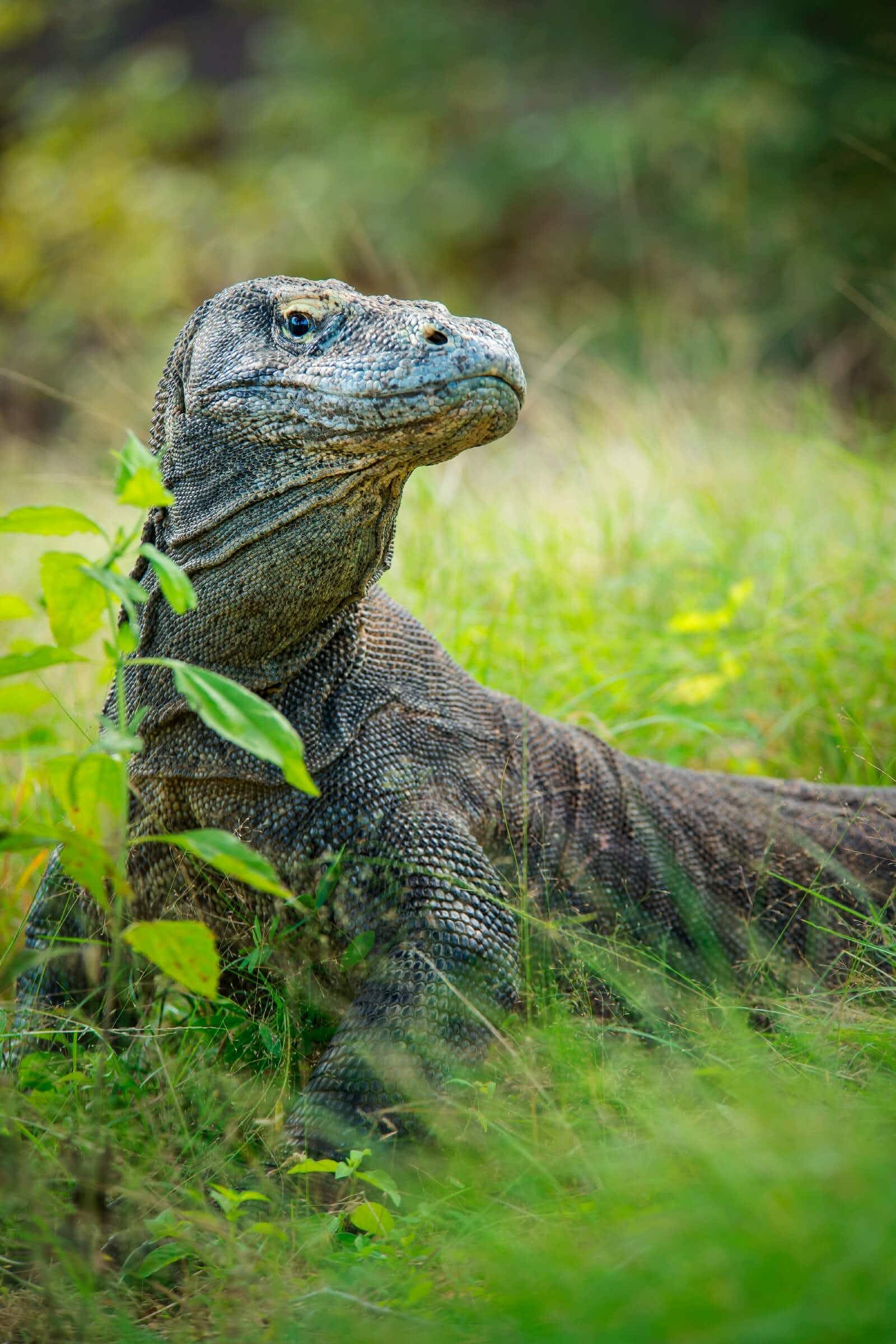 Calls for protection of Indonesia's Komodo dragons as tourists flock…