Stranger Things fans can now explore the Upside Down in Bangkok

Through the end of November, visitors to Bangkok can take a trip to the Upside Down.

The exterior of a shuttered nightclub in Soi Ekkamai 8. Image by Jeeraphat Voraphotmuangman

As part of Netflix’s marketing campaign for the second season of cult science fiction show Stranger Things, local artists Teerayut “TRK” Puechpen and Ekawat Wimonkaew (who goes by NDTM) were commissioned to transform the exterior of a shuttered nightclub in Soi Ekkamai 8. With bright red walls covered in vivid murals of the show’s young protagonists and a Demogorgon, the otherworldly creature that terrorises them, the installation is open 24 hours a day until 30 November.

A wall covered in painted letters and string lights doesn’t transmit messages from the Upside Down. Image by Jeeraphat Voraphotmuangman

Stranger Things made its first appearance on Bangkok’s streets last month with a now-gone 3D mural on the pavement in front of the Bangkok Arts and Culture Center. Painted by Thai artist Piyasak “Muay” Khiaosaard, the piece showed two characters, Eleven and Dustin, falling into a massive hole in the ground while fleeing from a monster. Though the show takes place in Indiana, Muay gave the scene a Thai twist - replacing Western pine trees with banana trees indigenous to Thailand.

While it’s harder to find obviously Thai influences in the new Ekkamai installation, there are plenty of references and details from the show for superfans to discover. After you’ve found the box of Eggo waffles, muster up your best telekinetic glower next to an oversized statue of Eleven or snap some shots cowering beneath a mural of the Demogorgon. Though the wall covered in painted letters and string lights doesn’t transmit messages from the Upside Down, judging by the crowds eagerly visiting the installation, Netflix still managed to hear about Thai audience’s love of the show from across the world. 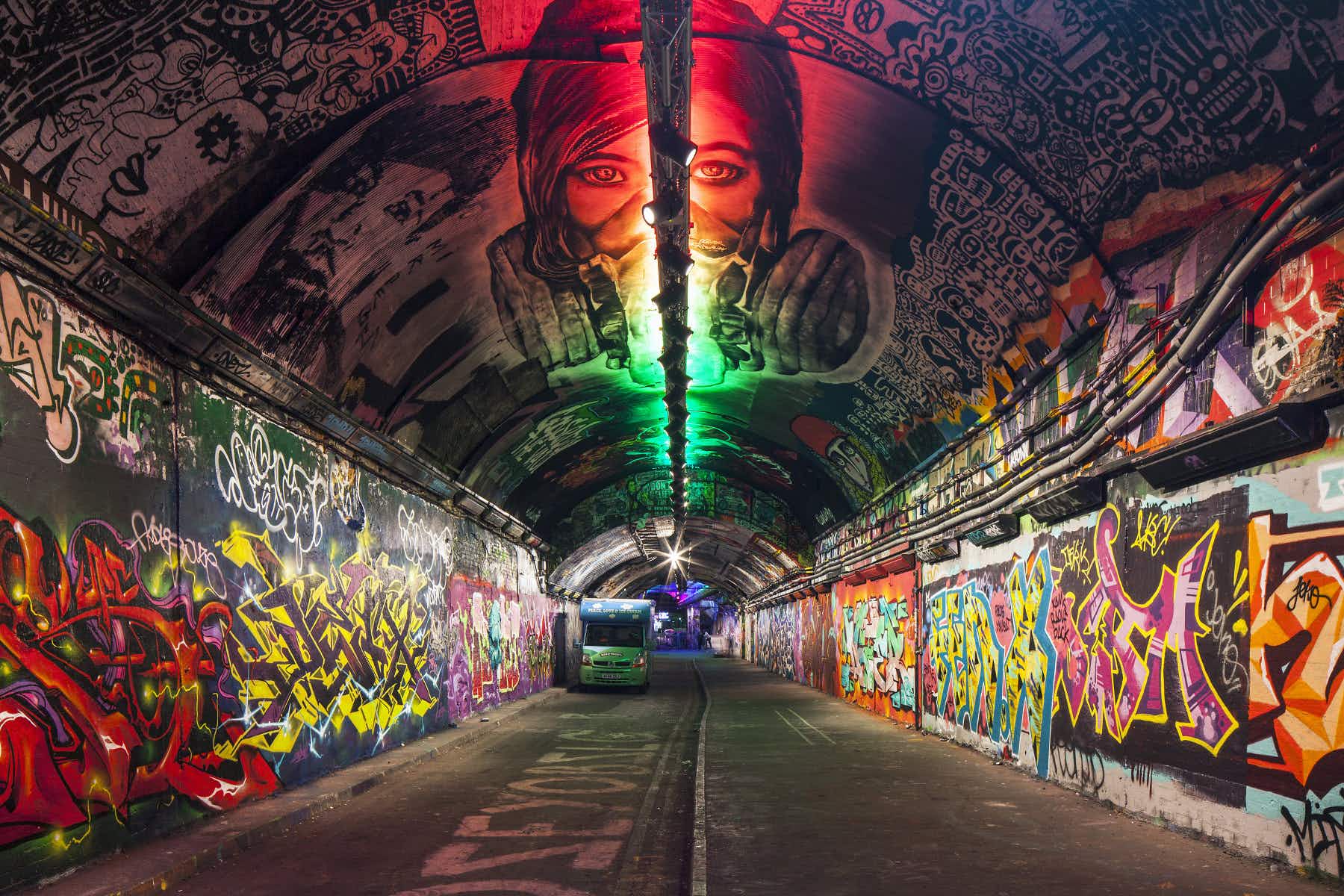 London’s famous graffiti tunnel to become a focal point of… 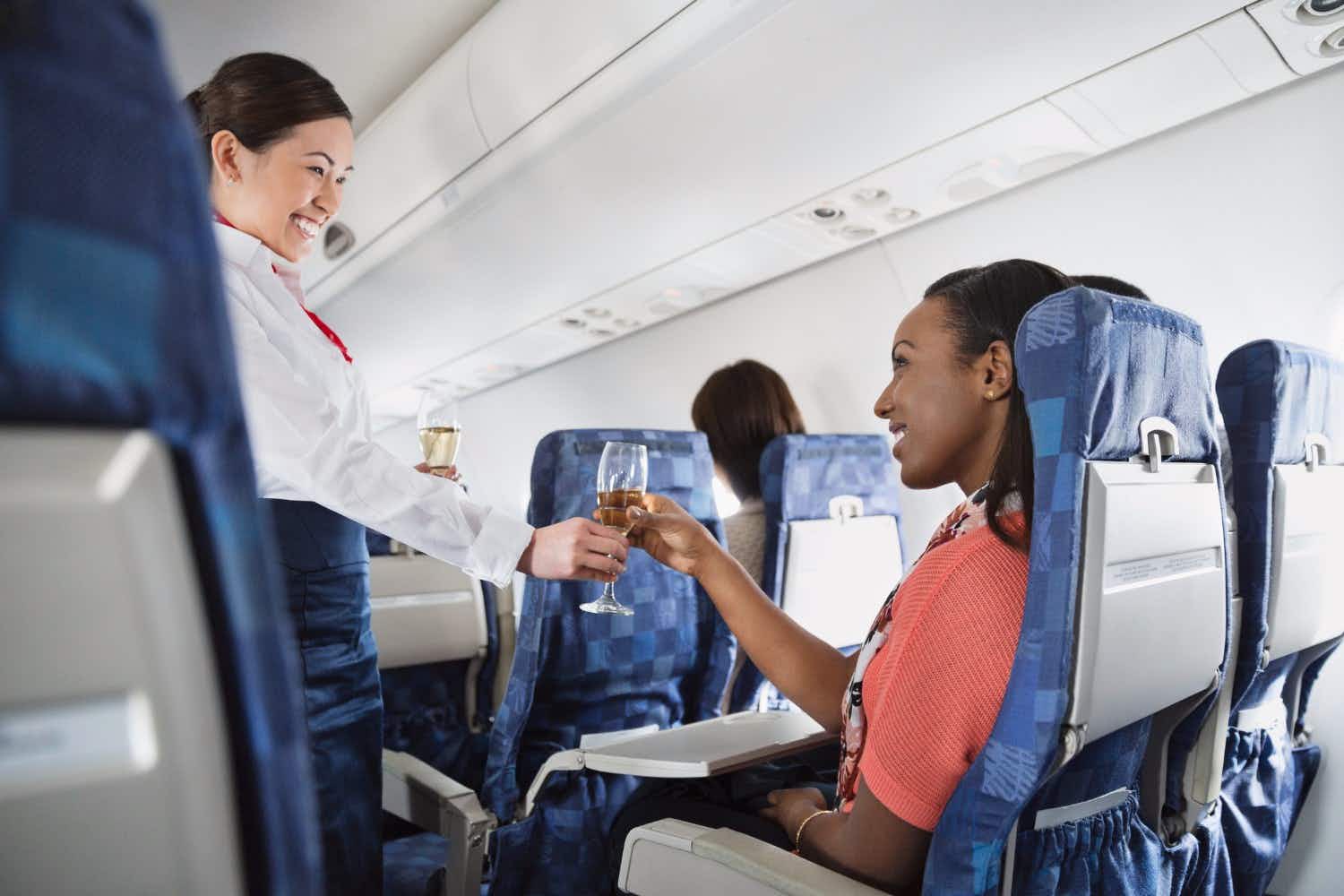 You're more likely to get better service on an airplane…