If you’ve already grown tired of watching Netflix on a long-haul flight, consider booking your next trip with Icelandair. The airline will soon provide travellers with new entertainment like a three-act play in the sky – starring their in-flight crew.

Icelandair staff will put their entertainment skills on display. Image by Icelandair

Already known for some pretty unique offerings, the airline has announced a new Icelandair Stopover Pass. Until March 2018, passengers will be able to turn their boarding pass into a stopover pass, which will provide them with access to performances on the ground and in the sky. The airline says this could include anything from a three-act play on board a flight from London to New York via Iceland, tickets to a private concert, a trip to an Icelandic football match, backstage passes to a music festival, and more.

Guests travelling with Icelandair can check out a calendar of events to see what is happening during their stay. If they are interested in a performance – there are concerts, comedy, and music festivals like Iceland Airwaves – they can apply for a Stopover Pass. Then, they can head to the event and may even be accompanied by one of the company’s local Stopover Buddies to help draw them in to Icelandic culture.

But if you want to be entertained before you even get off your flight, Icelandair has also brought together its team members skilled in acting, singing, dancing and more, and enrolled them in an immersive theatre group. They will start with some onboard performances through the year on select Icelandair flights. A performance of the three-act play will take place on 8 September and there is even a contest where you can win tickets on the exclusive flight. 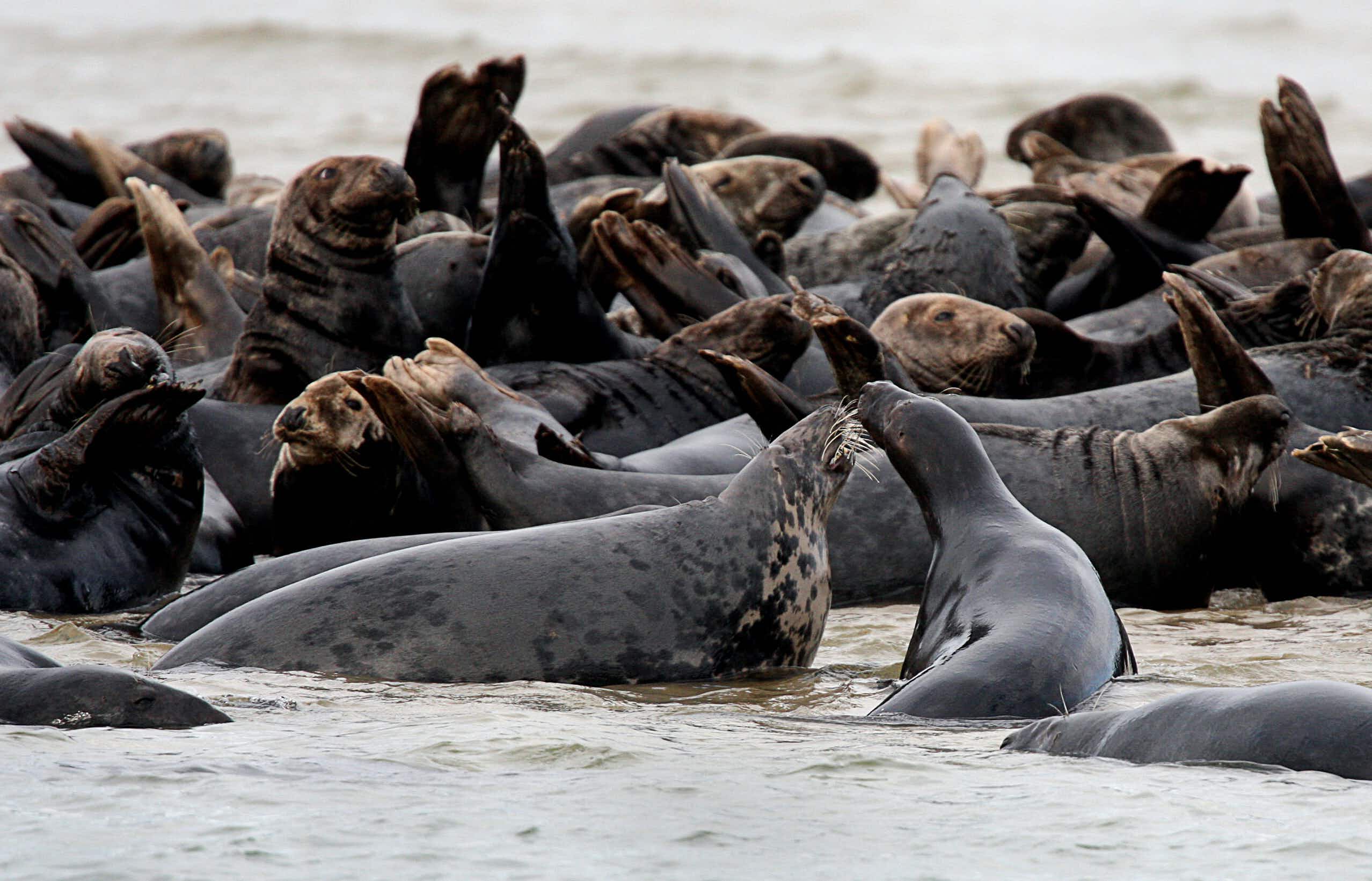 The once nearly extinct gray seal is making a comeback… 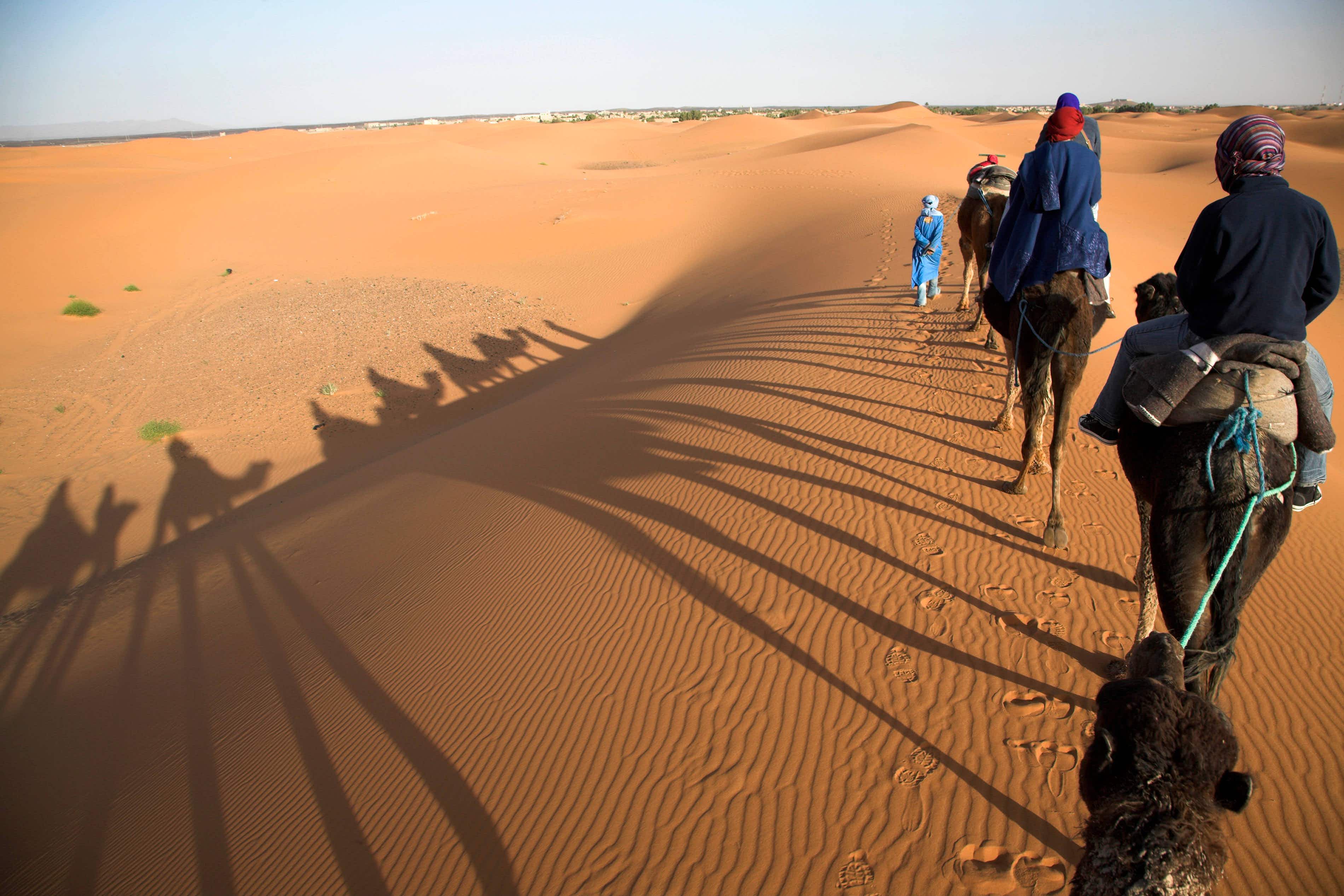