A tunnel is to be built under Stonehenge, the 5000-year-old prehistoric monument that has puzzled archaeologists for centuries.

UK government is to build a road under Stonehenge in Wiltshire. Image by Matt Cardy/Getty Images

It will house the A303 motorway, which currently skirts the site and is a notorious bottleneck for traffic moving through south-west England. UK Transport Secretary Chris Grayling said the 1.8 mile tunnel could improve the environment around Stonehenge by removing traffic, as well as cutting congestion and driving the local economy. Currently more than 24,000 vehicles pass Stonehenge on the A303 every day.

Yet the move is a controversial one. It has received the backing of English Heritage and the National Trust, who manage Stonehenge, and been approved, in principle, by Unesco. Others have been less enthusiastic, with Dan Snow, the president of the Council for British Archaeology, expressing his disapproval last year. “We have recently started to realise that the standing stones are just a beginning,” he told The Guardian. “They sit at the heart of the world’s most significant and best-preserved stone-age landscape… There is so much waiting to be learned about how Stonehenge was built – if we decide, as a country, not to sacrifice it to road building.”

Stonehenge is in Wiltshire, in a part of Britain that is rich with ancient monuments, including the standing stones of Aylesbury. Archaeologists have long debated how stone-age people could have transported the great blue stone columns and arches that make up the iconic circle from Wales. The site’s purpose is similarly shrouded in mystery, although it is associated with burial and aligned with the sun.

A modern visitor centre now explains what is known about the stones, and the sight attracts almost 1.5 million visitors a year. The proposal will go through a formal consultation process, and if confirmed work will begin in 2020 with the new “South West Expressway” completed by 2029. 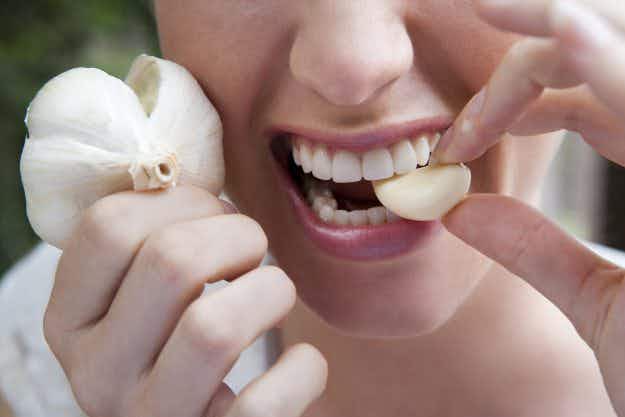 This small Australian town is hoping to lure travellers to…

One of the Seven Wonders of the Ancient World is…