A group of amateur archaeologists have discovered a significant prehistoric sundial eight kilometres from Gela in southern Sicily. They came across the Bronze Age monolith whilst surveying WWII bunkers on the road between Gela and Catania.

Their discovery was then investigated by Professor Alberto Scuderi, a regional archaeological director and a specialist in archaeoastronomy, the study of ancient peoples’ relationship with the sky. A team of professional experts visited the site on the winter solstice (21 December 2016) and used cameras, compasses and a GPS drone to confirm that the sundial could have been used by ancient peoples to track the seasons and mark the solstices. The artefact dates from between 6000 and 3000BC, and is located close to the ancient necropolises of Grotticelle, Ponte Olivo and Dessueri.

Giuseppe La Spina, one of the group that initially discovered the monolith, was delighted by the confirmation of its significance. "Making an archaeological discovery is in itself an important event, but to be part of one of the most sensational finds in recent years fills me with pride," he said, adding that the fact the sundial is located so close to his hometown of Gela “makes me very emotional”. He is now excited by the prospect of searching for equally spectacular prehistoric treasures in the surrounding area. 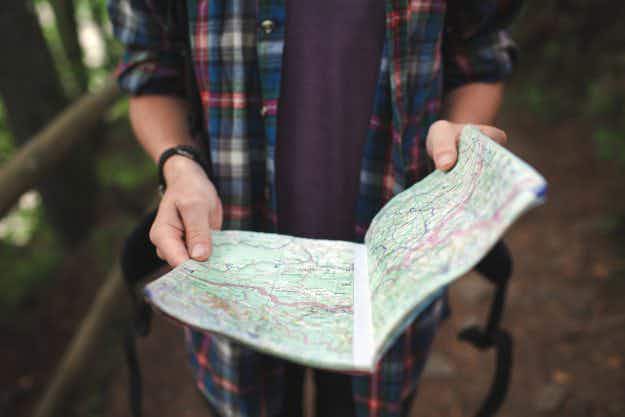 Facebook CEO Mark Zuckerberg vows to visit all 50 US… 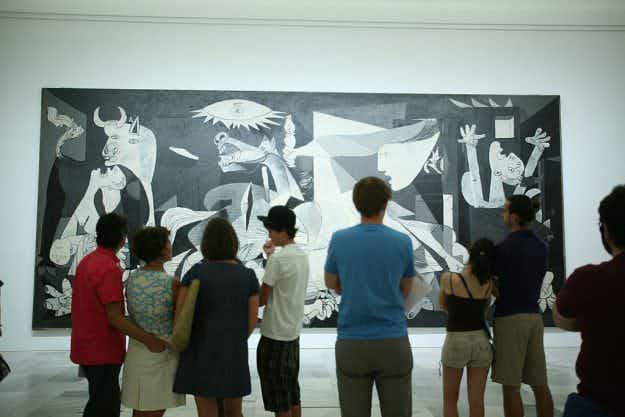 Madrid is marking the 80th anniversary of Guernica with a…