A Canadian woman’s stolen garden gnome has returned home after an eight-month odyssey, complete with a book detailing its adventure.

A gnome has gone on a road trip. Image by Imgur

Bev York of Victoria’s Highlands, said the gnome reappeared in her garden earlier this week. A book documenting the figurine’s international adventure was also left behind.

According to the book, “Leopold the travelling gnome” headed south from Vancouver Island to Baja California, briefly taking a detour on Route 66 and visiting the Grand Canyon, stopping at diners and bars along the way. Leopold’s travels are recounted in photos featuring the gnome’s smiling face.

York isn’t sure who’s responsible for the prank, but clues suggest the family owns two dogs and has a toddler who was photographed napping next to Leopold.

A gnome has gone on a road trip. Image by Imgur

The gnome went missing in January, but York wasn’t concerned. “Things go missing all the time,” she said. But on Monday morning, York found the gnome and the book next to her gate.

The idea of taking a gnome and sending pictures back to the gnome’s owner is a common prank, but it seems special care has gone into this particular travelogue. York says she’s grateful for the joke. "They made a lot of people smile with it and it's a lot of hard work that's gone into it," she said.

For now, Leopold is back in York’s garden, presumably waiting for his next adventure. 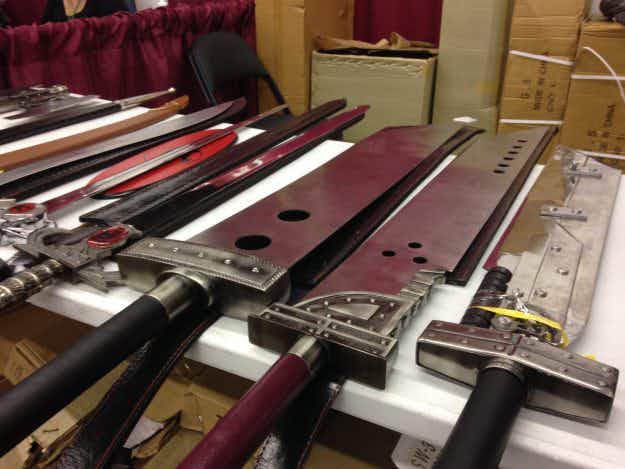 New York has been named the world's most expensive city…