The abduction of a guide dog in China has caught the public’s imagination after it was returned to its owner with an apology note.

The black labrador named Qiaoqiao was taken from her blind owner Tian Fengbo by a group of men while they were out for a walk on Monday. There was outrage among the people from the neighbourhood outside Beijing where it happened, with locals complaining of an unchecked increase in dog abductions. "Qiaoqiao always accompanied me. She was like a friend to me. Now I feel like I've lost a close friend," Mr Tian told local media after the dog went missing.

Taking to the popular Chinese microblogging site Weibo, users expressed their outrage at the government’s lack of initiative and asked for harsher punishment for dog thieves, and the topic started trending. "Is this the kind of nation China aspires to be? Dogs are man's best friend, not food," one user said. Another commented: "Ever wondered why everyone celebrates when villagers take matters into their own hands and punish no-good dog thieves themselves?"

QiaoQiao was found with an apology note, outside Beijing Image by Beijing Youth Daily

Abductions are common, with most thieves selling dogs to meat markets. Thankfully QiaoQiao was found again on Tuesday with a letter in a plastic bag around her collar which read, “We were wrong, we beg your pardon.” Mr Tian was delighted, as he depends on the dog that he said has now become part of his family. 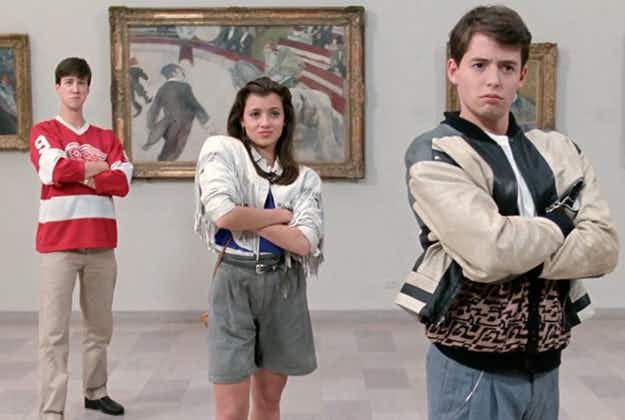 Take a day off for Chicago's Ferris Bueller Festival this… 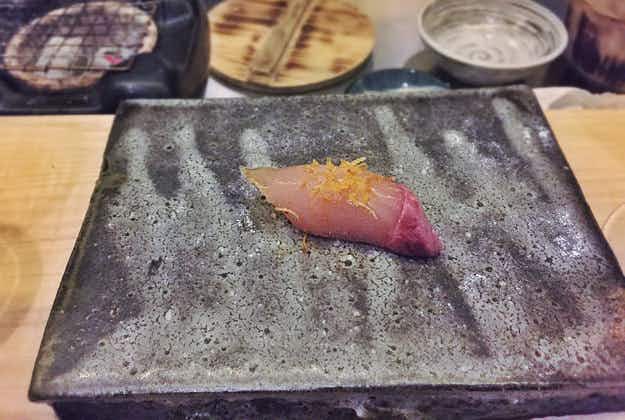