For its inaugural month in action, the quirky performance saloon boasts a promiscuous lineup, promising “downtown debauchery” at its finest. Case in point: Crisco Disco, an homage to NYC’s infamous LGBT discotheque, Reading for Filth, tantric workshops and the aforementioned “stitch and bitch” gatherings.

“It's like a jamboree, with our ‘Knitmaster’ Tom teaching people different types of stitches, and having a weekly challenge, such as hat, scarf, shawl, and then working to have a few gifts for the holiday season,” Nardicio revealed. “The idea came around because a friend used to knit and complain to a friend of his, we called it stitching and bitching and then it became a thing.”

So there you have it: pack your knitting needles and an open mind, but leave the iPhone at home.

See neon-tinged Bangkok like it’s never been captured before 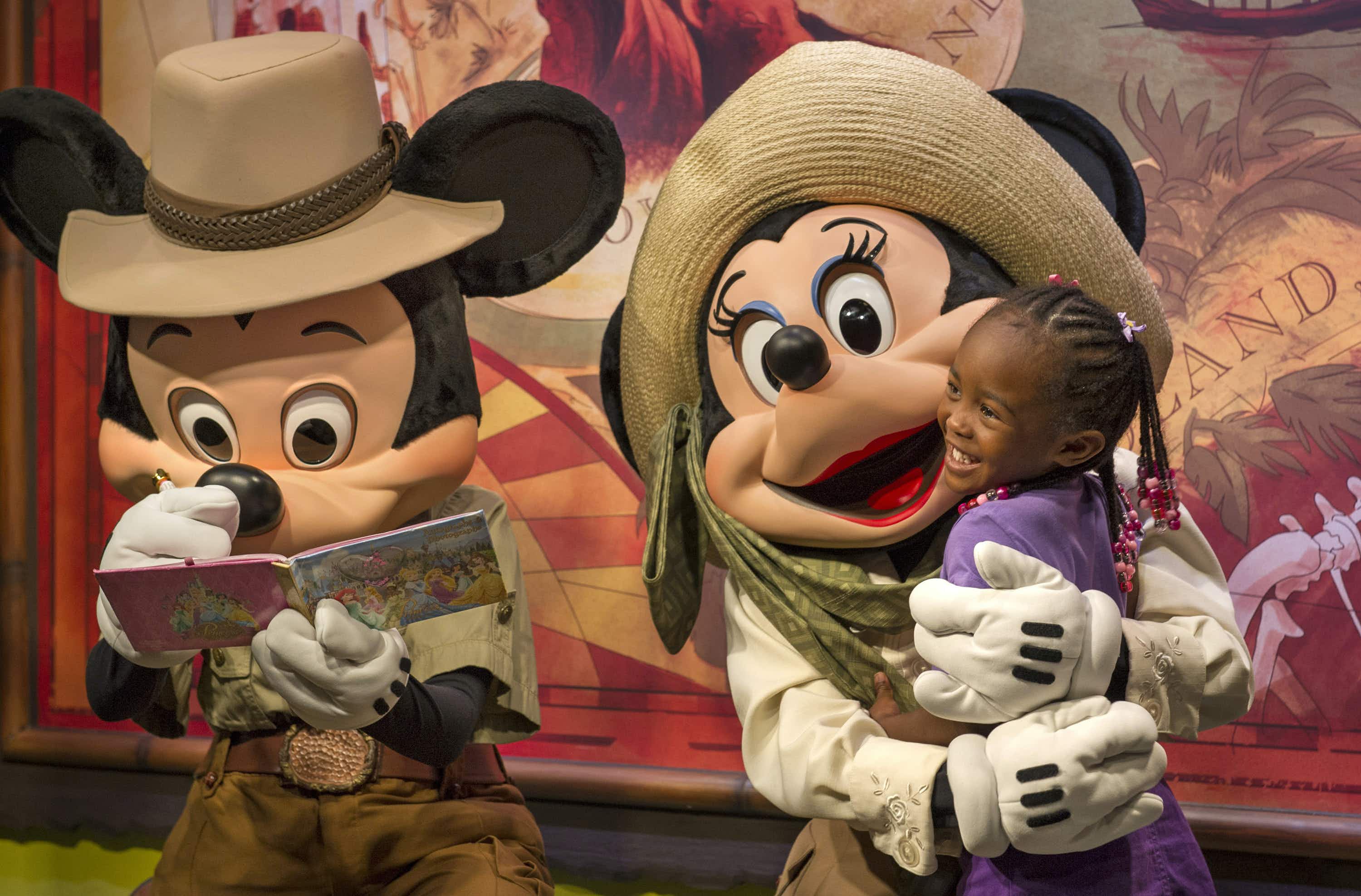 Mickey and Minnie Mouse are now talking to guests at…