Stephen Fry has starred in a new video introducing Heathrow Airport visitors to British etiquette – and naturally it’s largely about how to behave in a queue and be polite to a fault.

Fry, a beloved British comedian, invites people to enjoy to enjoy what the United Kingdom has to offer, including the Scottish Highlands, the Giant’s Causeway, St. Paul’s Cathedral and more.

He then guides visitors through such social situations as the “after you loop” – when people waste their time in an awkward dance of each insisting the other go first – and the inexplicable tradition of cheering when a glass is broken.

Stephen Fry becomes trapped in an "after you loop". Image by Heathrow Airport YouTube

He explains that “a staggering 91% of all verbal exchanges in the United Kingdom concern the weather”, but adds that it is important that one agrees with whatever comment is made about the weather.

When it comes to queueing, Fry notes that the British find it reassuring to be stuck in a line-up, as it means “the thing we decided to do is so popular, that we are unable to do it immediately”.

Stephen Fry is shocked when a stranger does not agree with him on the weather. Image by Heathrow Airport YouTube

The video can be seen by visitors to Heathrow on the airport’s Wi-Fi homepage, or on its YouTube channel.

Fry finishes the video by advising newcomers of the most important rule, which is “to make yourself at home”. 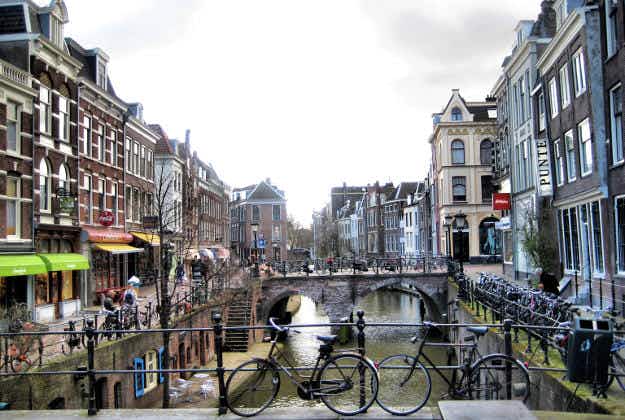 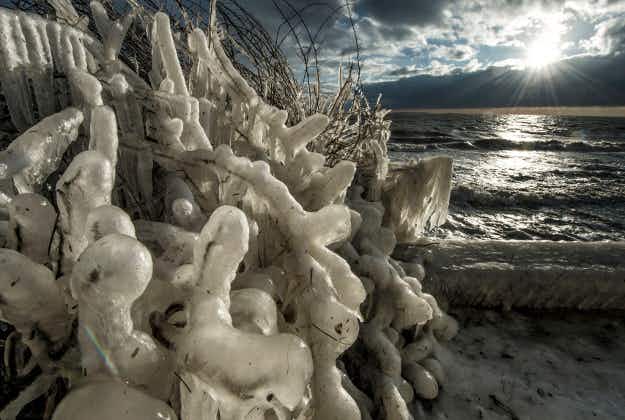