The world's most famous steam locomotive has come face-to-face with its modern-day equivalent.

The Virgin Class 91 Flying Scotsman is lined up opposite the 1920s built steam locomotive Flying Scotsman as part of the Scotsman Season Displays at the National Railway Museum, York. Image by Anna Gowthorpe/PA Wire

Flying Scotsman was named after the Flying Scotsman express train service it once pulled from Edinburgh to London, which is now pulled by a Virgin Trains powercar. The Virgin Trains engine visited the National Railway Museum in York and was placed nose-to-nose with its older relative. Flying Scotsman has just returned to the rails after a £4.2 million, decade-long refit.

Friday's event was not the first time it has come close to the Virgin Trains service. When Flying Scotsman made its triumphal return to the Kings Cross to York route last month, one of the highlights of the day was a social media post of a Virgin Trains express photobombing an enthusiast's attempts to film the 93-year-old engine steaming along.

he Flying Scotsman (centre) between the Henry Oakley (left) and Kings Own Yorkshire Light Infantry locomotives during the Scotsman Season Displays at the National Railway Museum, York. Image by Anna Gowthorpe/PA Wire

Friday's one-day visit from the modern powercar came as the National Railway Museum launched its Stunts, Speed and Style event, which gives visitors the chance to step on board the cab of Flying Scotsman. The six-week long opportunity will involve the famous engine alongside three other locomotives which have pulled the Flying Scotsman service - GNR No 1, Henry Oakley and the newly restored King's Own Yorkshire Light Infantry.

Visitors to the museum can also take a virtual tour of the Flying Scotsman service through the ages with the museum's Service with Style exhibition. This tour uses state-of-the-art technology to take "passengers" from 1930s London to modern Edinburgh with "visits" to Flying Scotsman's famous hairdressing salon and cocktail bar.

Paul Kirkman, director of the National Railway Museum, said: "Our Scotsman Season is a tribute to all the people who have worked so hard to bring a legend back to life, from those that have worked on the restoration itself to the public that donated to our appeals."

David Horne, managing director of Virgin Trains on its East Coast route, said: "Flying Scotsman has an incredible history and we're proud to be sponsoring a season celebrating its return to the tracks. In the pre-war era, the Flying Scotsman train symbolised speed and style - service qualities which remain important to our customers today." 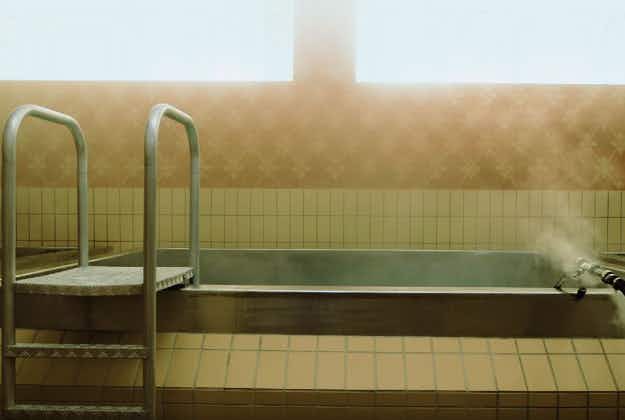 The Austrian brewery turned beer spa that lets you bask… 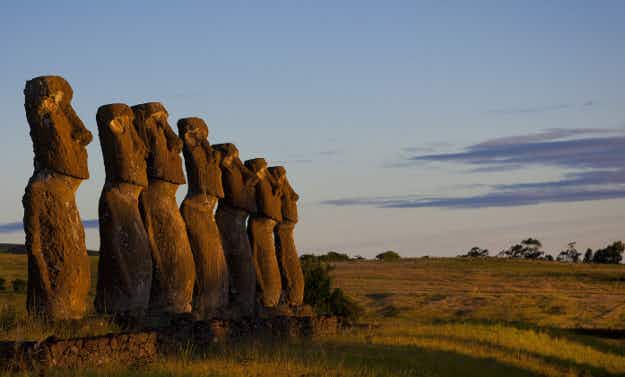 Finally, the mystery of what happened to the people of…