Road trippers rejoice – now as you navigate your way through unknown territory, you can have Morgan Freeman’s calming voice there to help guide you to your destination.

Freeman, famed for his acting and his unofficial role as the world’s best narrator, will now be a voice option on Google’s free navigation app Waze. Freeman is voicing the app to promote his new film London Has Fallen, a sequel to 2013’s Olympus Has Fallen, in which he plays the vice-president. In the app, he stays in character and addresses the driver as “president”.

Morgan Freeman to be the voice of GPS. Image by charlieanders2

According to the Waze website, Freeman is “far and away one of the most requested voices by Wazers, US drivers will now be able to have Mr. Freeman as their new executive co-pilot”. However, they say that his voice will only be around on the app for a limited time, so users who want to hear it while it lasts can “download the app and voice for free at waze.com/get, then Settings > Sound > Voice Language > Morgan Freeman”. 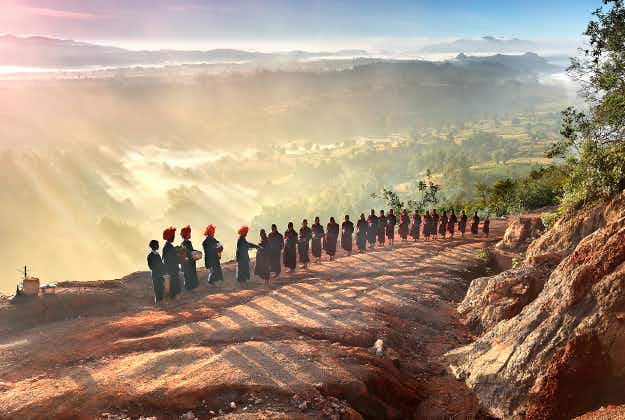 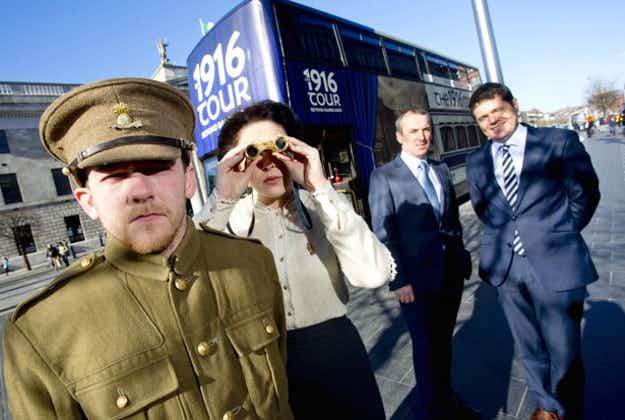