Star Wars: The Last Jedi filming locations around the world

For decades, the Star Wars films have been transporting viewers to fantastical lands. But all those amazing planets have their basis in real-life places – and travellers are sure to take note of the worlds featured in The Last Jedi. With the film coming out on 15 December, a new featurette shows just where you can go to enter a galaxy, far, far away.

Where was Star Wars: The Last Jedi filmed?

In the featurette, director Rian Johnson explains: “every other day we were in a new and incredible location”. Those places were transformed with a bit of movie magic for the final product, but viewers will recognise some pretty amazing real-life places under the mask of the Star Wars Universe.

The rocky Irish island of Skellig Michael already captured imaginations following the release of The Force Awakens. The final moments of the film showed Rey finally meeting Luke Skywalker, who had been hiding in a self-imposed exile on the planet of Ahch-to, or Skellig Michael. While viewers are sure to learn more about the planet – and its adorable inhabitants – in the new movie, the island has a pretty amazing history, serving as a home to Christian monks from the sixth to the 12th centuries. Due to its delicate environment, visitors are limited, so start planning a trip far in advance.

The epic landscape of Salar de Uyuni, Bolivia is enough to make anyone feel transported to a new world. The salt flats are given a starring role in The Last Jedi as the mineral planet of Crait. What makes the Star Wars planet special is that there is red mineral hidden under the white surface, giving it a striking look during what is sure to be an epic battle scene. While it lacks the stunning red interior, the real world place is just as visually striking. When covered with rain, the world’s largest salt flat is turned into a giant mirror. When dry, it appears like the surface of a moon. The dramatic appearance makes it a great destination for travellers, but they should be aware that it also means that choosing a reputable tour operator is important when visiting.

Dubrovnik’s popularity has already shot into the stratosphere thanks to its other role as King’s Landing in the hit HBO series Game of Thrones. The Last Jedi turns Dubrovnik into an otherworldly and high-end casino city, making it something akin to the Monte Carlo of the Star Wars galaxy. In reality, Dubrovnik doesn’t require the glitz of high-rollers to inspire awe in visitors – the burnt red-clay colour of the Old Town’s roofs contrasting with the glittering turquoise waters surrounding the city is enough. Though a small city of only about 40,000 people, it packs a historic and cultural punch that will enthral visitors without leaving Earth’s surface. 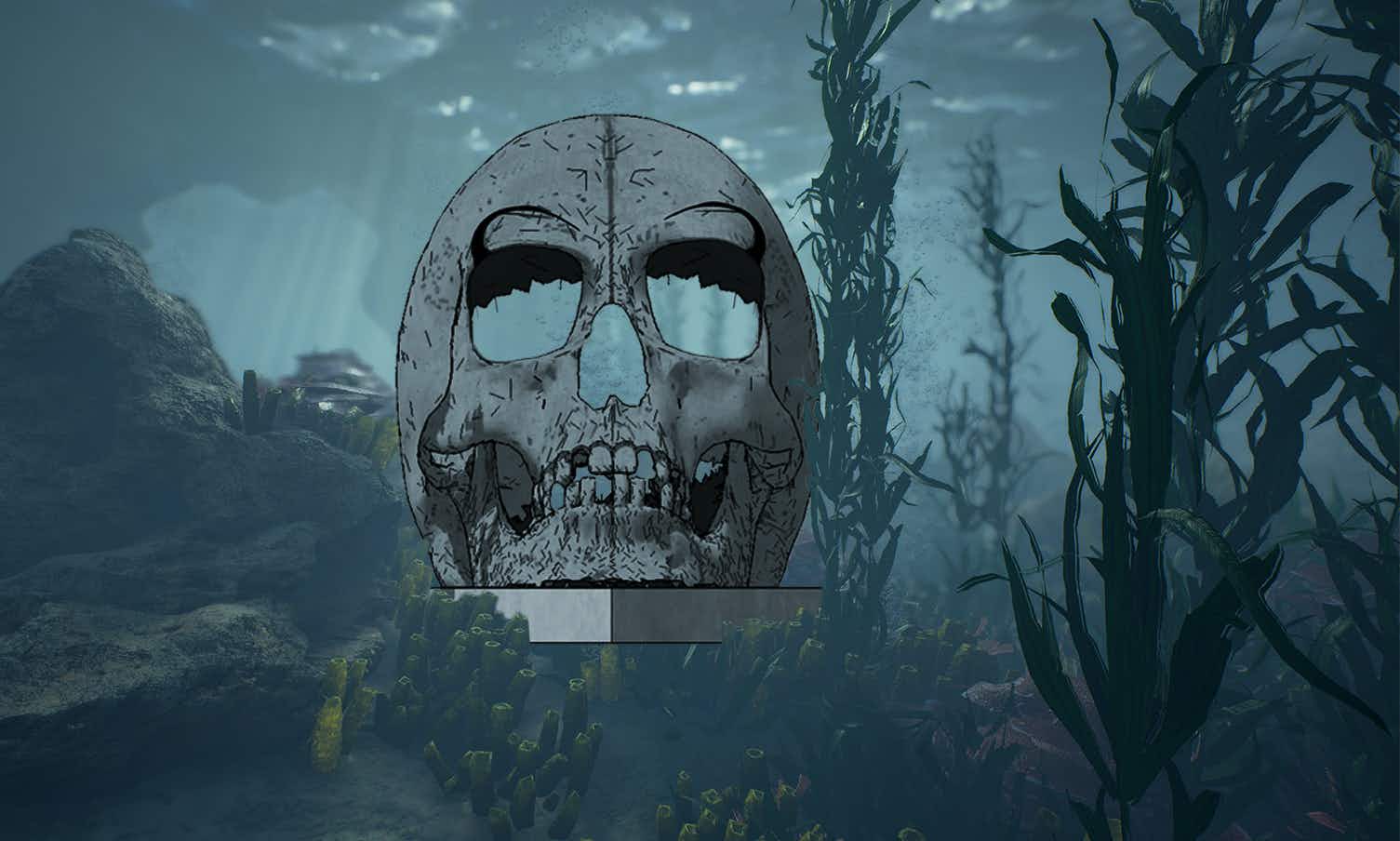 The USA's first underwater museum is opening next summer in… 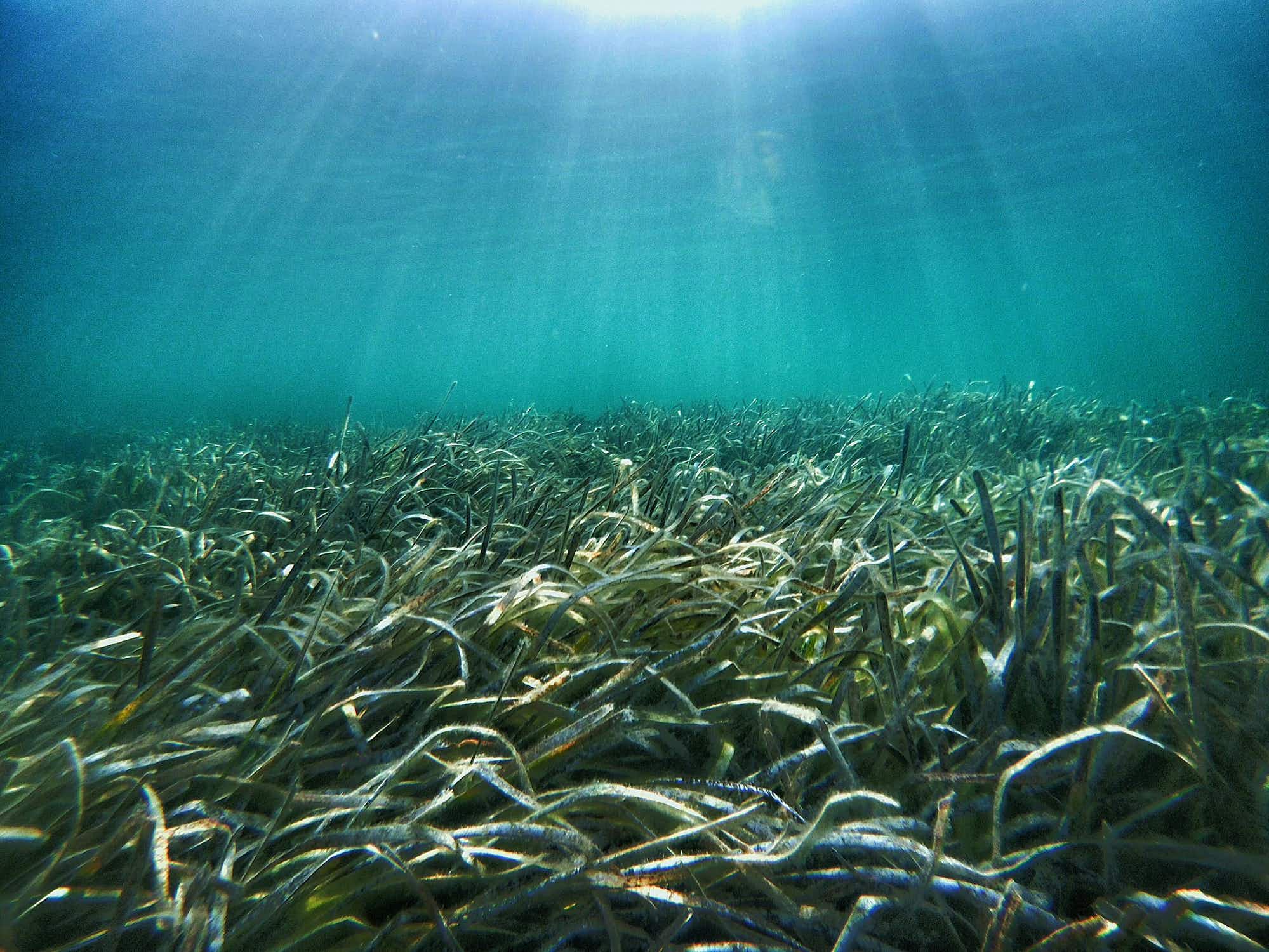 Why the sunscreen of the future could be made of…