Fans who have been waiting in eager anticipation for the opening of Disneyland and Disney World’s new Star Wars-themed lands can finally start planning their vacation. The theme parks have revealed when the new areas, dedicated to the massively popular film franchise, will open.

An artist's rendering of the new Star Wars land. Image by @Disney/Lucasfilm

It’s enough to give eager Star Wars fans the confidence to start planning a trip, which is sure to be a top priority for those who love the films. The new lands promise to transport guests into the stories with an immersive experience that will take them to the planet of Batuu, described as a remote outpost of the edge of the galaxy. There will be attractions that will let guests take charge of the Millennium Falcon and into battle with the First Order.

An artist's concept of the new Star Wars lands. Image by @Disney/Lucasfilm

Disney has also revealed that the name of the village that guests will visit on Batuu is called Black Spire Outpost. It’s described as “an infamous stop for traders, adventurers, and smugglers travelling around the Outer Rim and Wild Space” and is known for attracting “notorious” characters. It will also be surrounded by the petrified remains of ancient trees, the beginnings of which can be seen in a video detailing the construction of the sites.

If theme parks aren't really your thing, there are plenty of places where you can go to explore the many filming locations around the world that are used in the Star Wars films.

This gigantic Ferris Wheel doesn't have any spokes 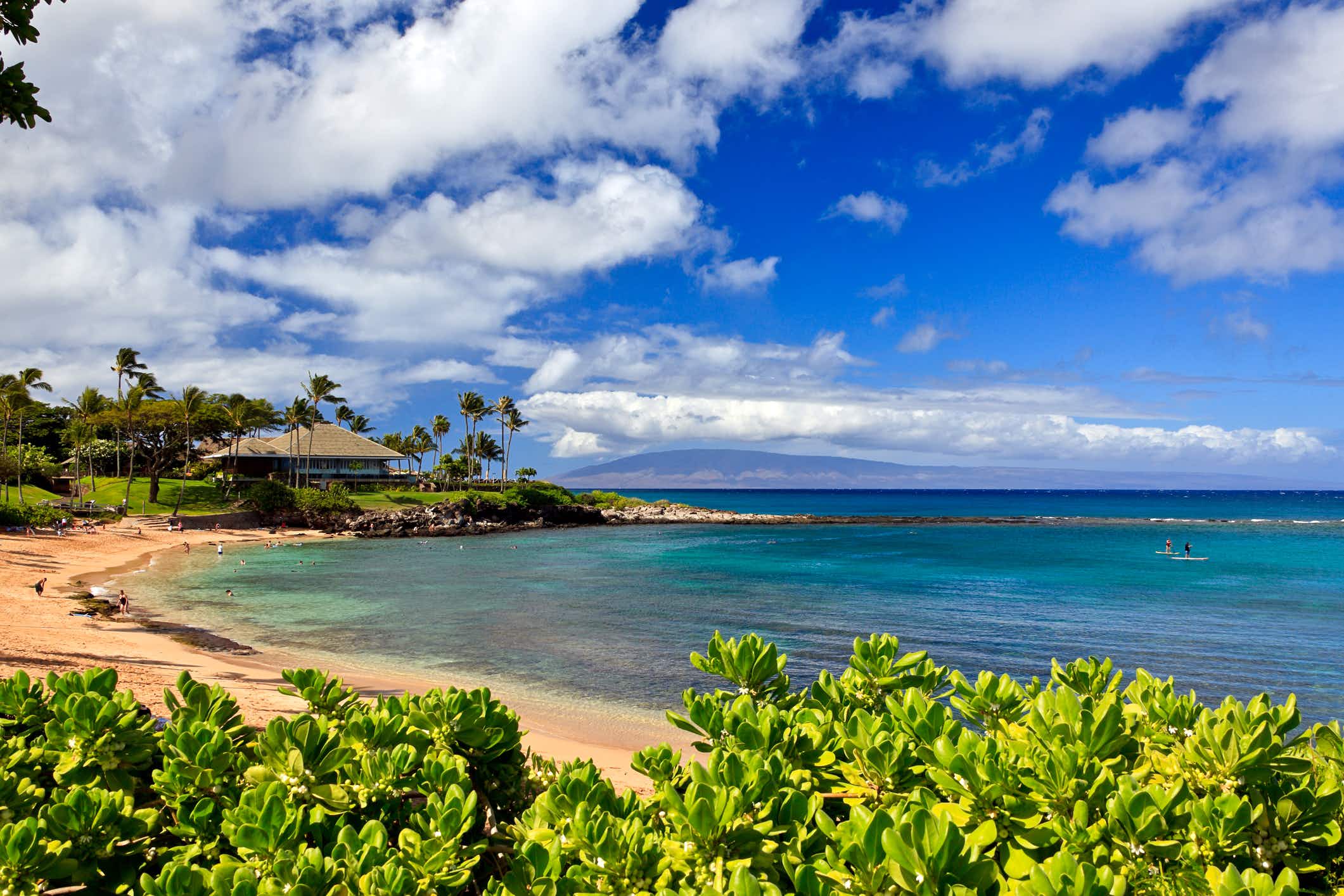 The best beaches in the United States for this year…