The triangular artificial island of New Holland in St Petersburg will open to the public in August as a city park and an arts and entertainment centre. The second phase of the restoration and development project is expected to be completed by 2019.

As announced in a new press release, the phase-one renovation includes three historical buildings: The Foundry (former blacksmith's building, reinvented as the Club House Kuznya and decorated in the style of pre-revolutionary St Petersburg apartments), The Bottle (old naval prison, whose four floors will feature shops, cafes, fashion and design spaces, health and beauty services and an education club), and The Commandant’s House (temporarily serving as office space).

New additions include a herb garden and the planting of more than 200 full-grown linden, oak and willow trees, a playground designed after the frigate ship Petr and Pavel, and temporary glass, wood and metal pavilions for hosting cultural events, including an information centre, stage and gallery. The island will be open year-round with special activities for the winter season including an ice-skating rink.

This historic island was closed for the most part of the last three centuries, although some parts of it have been accessible over the recent summers for markets, public art, concerts and sports events. The cultural programme ‘Summer on New Holland’ was led by the foundation of Dasha Zhukova, which also supports the Garage Museum of Contemporary Art in Moscow.

The construction of the island started during the reign of Peter the Great, and since its completion in the early 18th century it was under the Russian navy’s control. It served as a ship-building complex, a storage facility and a naval prison. At the beginning of the 20th century it was also the site of Russia’s most powerful radio transmitter, from which Lenin’s announcement of the 1917 revolution was broadcast. The island was heavily damaged during WWII and has been left largely derelict ever since. However, the preserved architecture includes some of the best examples of early Russian classicism in St Petersburg. 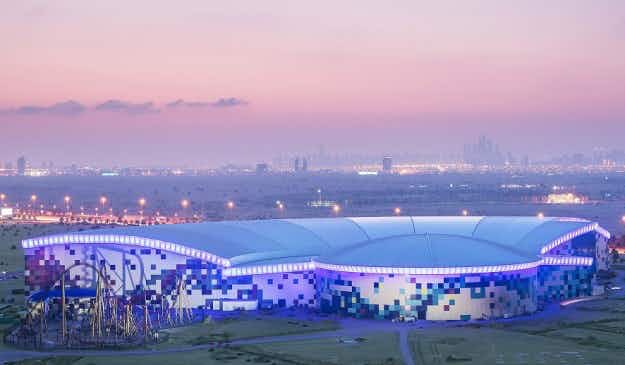 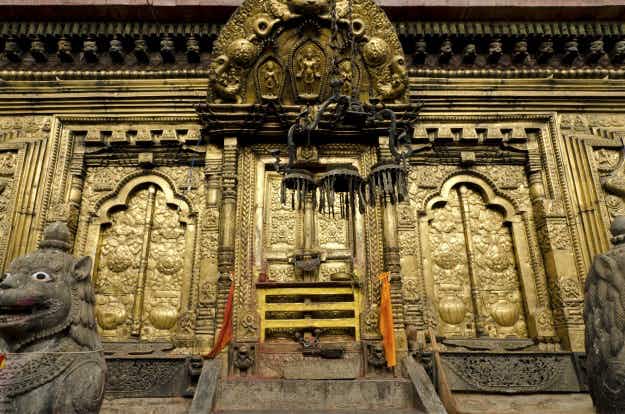 See how traditional artisans are rebuilding temples built by ancestors…