As possibly the only national holiday that the entire world celebrates, you don't need to be in Ireland to enjoy the day. With the world going green, here are five things you should know about this year's St Patrick's Day.

You can attend the Dublin parade from anywhere in the world

If your budget is tight, enjoy a bit of armchair travelling courtesy of RTÉ Player International which will be broadcasting live from the capital city on the day. The theme for St Patricks Day 2017 is ‘Ireland You Are...’ and the fun kicks off at 12.15pm GMT or you can catch up afterwards. Expect some coverage from regional parades and other global cities joining in the fun. Access is completely free and there’ll also be a selection of Irish comedies, documentaries and programmes in the Irish language to enjoy.

Mona the dog is dressed for the St. Patrick's Day festivities as she marches in the parade in Portland, USA. Image by Jill Brady/Portland Press Herald via Getty Images

Americans definitely give the Irish a run for their money when it comes to marking March 17 and many cities are a sea of green on the big day. But which one is best? WalletHub recently compared 200 of the largest cities in the USA across a series of metrics, including ranking their traditions, costs, accessibility and even the weather forecast. These were their top five:

The ‘Emerald Isle of the Caribbean’ will also be celebrating

There’s only one other country where St. Patrick’s Day is a public holiday and that is Montserrat. Following a significant migration from Ireland to the island in the 1600s - some as profiteers and some as indentured servants - and a slave uprising on St Patrick’s Day 1768, the country takes a week to celebrate their unique blend of African and Irish heritage, as well as commemorating the uprising.

It’s never been a better time to start learning (or re-learning) some Irish. Regular events called ‘Pop Up Gaeltachts’ (gaeltacht meaning an area where only the Irish language is spoken) have been happening in Dublin since 2016 and on Thursday 16 March, Irish speakers - called Gaeilgóirs - filled up an entire street, bringing what is often an overlooked language to life. Events have also recently taken place in Toronto, New York and Washington DC and beginners can start to learn a cúpla focail (couple of words) on the popular language learning app Duolingo.

Some of the world’s most famous monuments are going green

Some of the globe’s most recognised buildings will participating in the ‘global greening’ for St Patricks Day 2017. From Vietnam to Kenya, Australia to Switzerland, more and more landmarks join every year. Some of the most notable new additions this year are London’s City Hall (the city will also be throwing its biggest St Patrick’s Day celebrations yet) and New York’s One World Trade Centre.

If you’re lucky enough to be in Dublin for the day, check out Lonely Planet’s local recommendations for things to do this weekend. 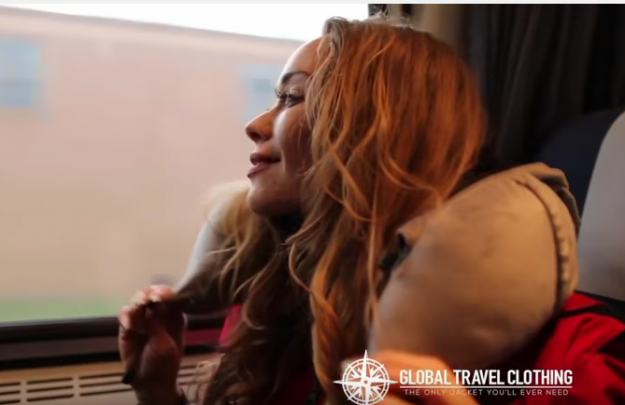 Find it hard to snooze while travelling? This new smart… 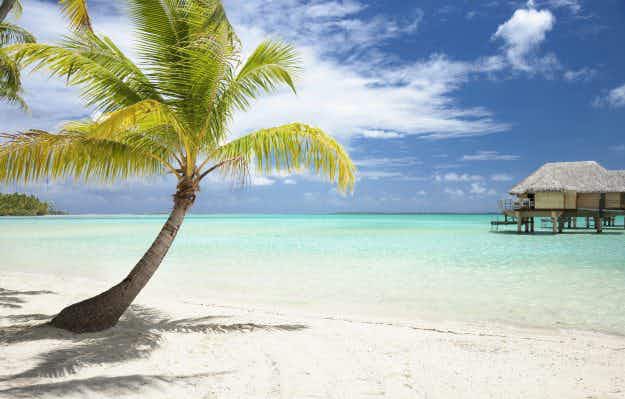 Modern travel has made most places accessible, but these are…