On 21 April, Sri Lanka was hit by a series of bomb attacks targeting hotels and churches in Colombo, Negombo and Batticaloa. More than 300 people were killed and hundreds more have been injured, including holidaymakers. Initial evidence has pointed blame at a local extremist organisation with links to international Islamist groups, and there have been more than 40 arrests.

In response to the attacks, the Sri Lankan government has declared a state of emergency, and a curfew has been imposed from 9pm to 4am each morning while investigations are ongoing. For travellers visiting Sri Lanka, flights are operating as normal to and from Colombo’s Bandaranaike International Airport, but passengers are being advised to check in at least four hours early to allow for enhanced security checks.

Passengers on flights leaving during the curfew are being allowed to travel to the airport provided they can show their passports and tickets for travel that day. Similarly, passengers arriving into Colombo are being allowed to travel to their planned destination by road during the curfew, so long as they can provide proof of their status and nationality.

Many foreign governments are advising caution but are not warning against travel to Sri Lanka. This means that travellers will not be covered by travel insurance if they postpone or cancel trips that have already been booked. However, Indian carriers Air India and Indigo are reportedly waiving the usual fees for rebooking or cancelling flights to Colombo. By 23 April, the Australian government had gone one step further, recommending that its citizens reconsider the need to travel to the island. On 25 April, the UK's Foreign Commonwealth Office updated its warning to advise against all but essential travel to Sri Lanka.

Sri Lankan embassies around the world are providing information via their websites, along with dedicated phone lines for people affected by the attacks, and Lonely Planet is providing regular updates via our destination pages for Sri Lanka, Colombo, Negombo and Batticaloa, and the Thorntree traveller forum, which you can find here.

You can also follow travel advisory pages from the UK government, the Australian government and the US government, which are being updated regularly with advice.

This story was published on 23 April and was updated on 25 April. 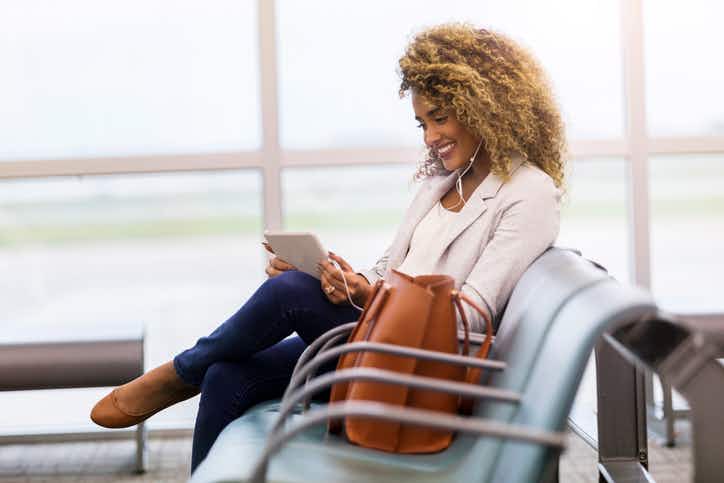 This new Ryanair tool could help you beat those hand… 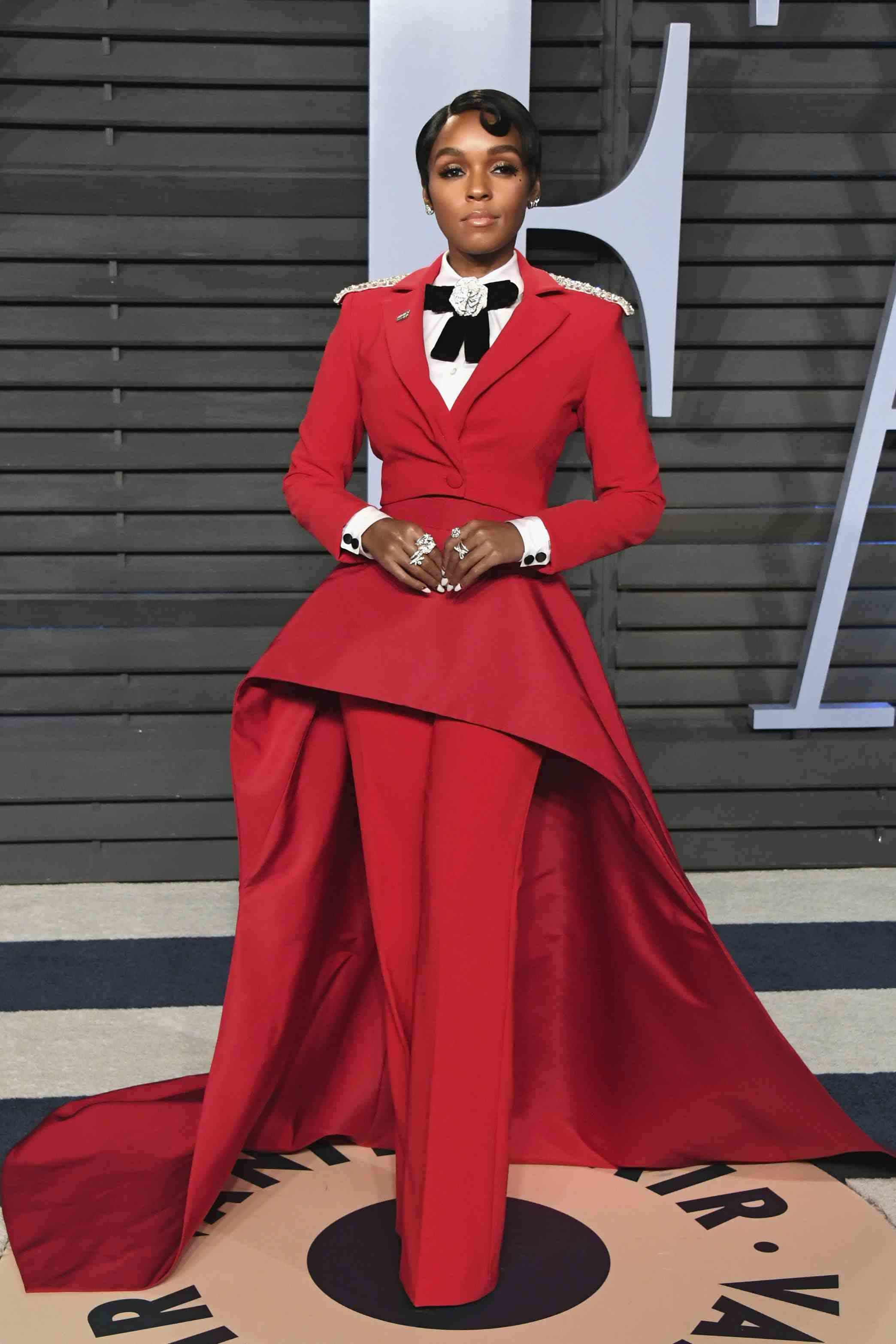