Born in the USA perhaps, but did you know Bruce Springsteen has Irish roots?

Research carried out by genealogists at the Irish Family History Centre confirms that before the Springsteens, Ireland had the Gerritys. Christy Gerrity, from Rathangan in Co Kildare, was something of a hell-raiser as a young man – and he was the great-great-great-grandfather of none other than Bruce Springsteen himself.

He left Ireland for New Jersey in 1853, and 96 years later The Boss was born there.  He is in Ireland this weekend to play two sold out gigs in Dublin's Croke Park stadium.

Springsteen is not the only famous American with surprising Irish roots - Barack Obama himself has ancestral roots in Moneygall, County Offaly, while Tom Cruise was presented with a certificate declaring him to be of Irish origin back in 2013.

Tourism Ireland is now encouraging those with Irish connections around the world to follow in Bruce’s footsteps and visit Ireland in 2016, to learn more about their heritage. 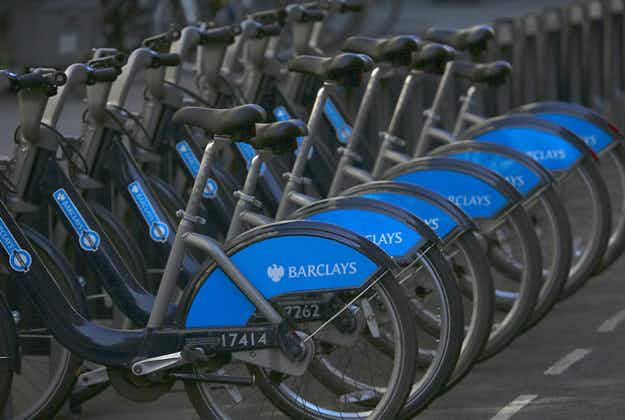 The mystery of the Boris Bike returned after going missing… 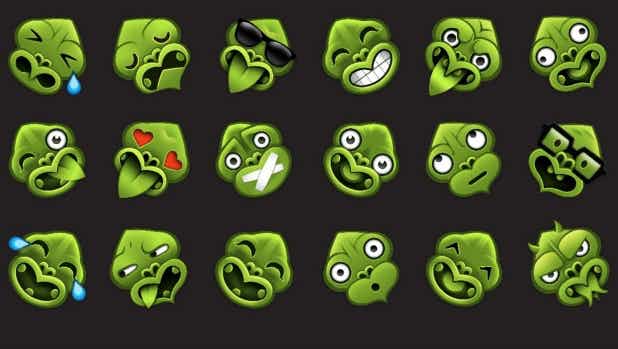