Could you break out of this thrilling new Special Ops Escape Room in the US?

Budding secret agents, this could be for you! Featuring the complexity and intensity of Special Operations, a new Escape Room experience focusing in on that theme has launched in Chicago and Minneapolis. The new room utilizes state-of-the-art technology, an 82-inch map with a touchscreen interface, as well as tactile and digital puzzles.

Players will need to work together to figure out the puzzles. Image by The Escape Game

From a Tomb Raider theme to a Thomas Edison experience, escape rooms are all the rage these days and are meant to challenge a series of participants on their logic, teamwork and strategy.

"We went with the special ops concept because we wanted to create a very high-tech game that would push our design capabilities - and who doesn't want to go on a covert mission,” Mark Flint, Co-Founder of The Escape Game told Lonely Planet.

“Just like if you were really on a covert mission, we don't tell players exactly what to expect. The plot has a few twists and turns, and you can feel the intensity rise as you progress through the game.”

The experience is said to take around 60 minutes to complete. Image by The Escape Game

Escape Rooms have captivated and thrilled their participants over the past few years and this particular game is said to use the most advanced technology out there that will make participants feel like they’re in Mission: Impossible.

With an interactive and immersive plot, the interspersed videos throughout the “mission” allow players to escape into another world. A unique feature point to the game also includes an in-game elevator that makes the players feel like they’re travelling underground.

The elevator adds another immersive element to the adventure. Image by The Escape Game

Aimed to get your brain ticking, puzzles are scattered across the experience that ranges from tactile to digital and physical (one trial involves smell!).

“Special Ops is a ground-breaking game for several reasons, but what makes this game one of my personal favourites is the compelling integration of the story into game play,” Mark Flint tells Lonely Planet.

“We put a real focus on how players would feel throughout the game progression, with the goal being that guests forget that they are playing an escape game and get lost in the adventure."

Understandably, players aren't allowed to bring their phones into the game to take photos. For now, the game is just available in their Chicago and Minneapolis locations. You can find out more about this exciting experience on their website here. 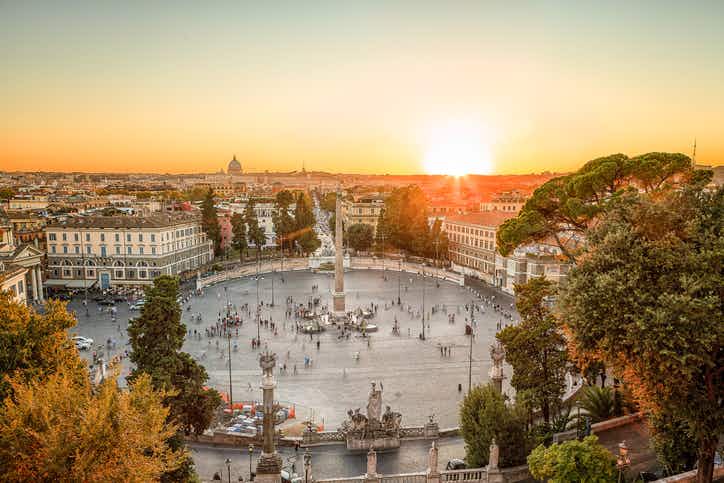 Rome's Piazza del Popolo to be transformed into tennis court…

10 of the world's most unusual buildings