Bid to ban dubbing in Spain to improve English skills

A political party in Spain has proposed a ban on dubbing foreign TV programmes into Spanish in an attempt to improve residents' English language skills.

A Spanish political party has called for using subtitles on TV programmes instead of dubbing to improve language skills. Image by Rick Harris / CC BY-SA 2.0

A proposal from the People’s Party, included in its new education plan, say they would ensure that a portion of TV programmes would be broadcast in the original language with subtitles, instead of dubbing the audio. The announcement comes in the lead-up to the general election in Spain, which will be held this month.

Dubbing has a long history in Spain, as it was used to censor foreign films during Francisco Franco’s rule, reports The Telegraph.

In the 2015 English proficiency index, Spain was ranked 19 out of 27 countries in Europe for English language ability and was deemed to have a moderate proficiency. It was ranked 23 out of 70 countries worldwide, preceded by Latvia and followed by the Dominican Republic.

According to The Local news site, many cinemas in Spain are already showing films in the original language with subtitles as younger people learn more English. 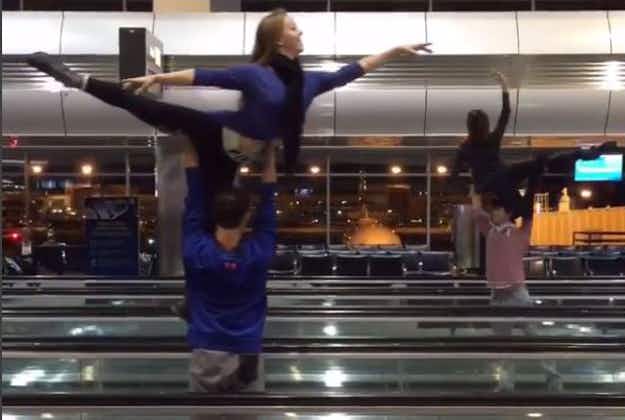 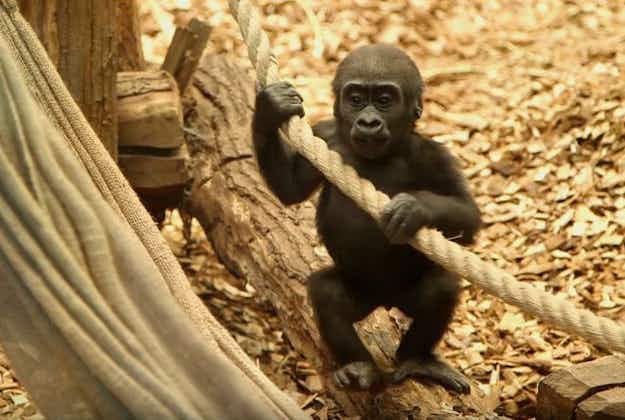 Hot in travel: amazing animals from around the world