It gets levels of sunlight that many other countries could only dream of, but the reason Spanish people love to keep their shutters closed on their windows has been revealed. According to a report in El Pais, the principal reason is that while Spaniards are friendly and open, they are protective of their private lives and don't wish their neighbours to have access to what goes on in their homes.

Shutters in Spain are part of popular culture and are almost always kept down or closed, even though it has been reported that Spaniards spend 90% of their time inside. In other countries, houses are more accessible as the occupants feel that it displays their honesty and openness. Speaking to El Pais, Juan Carlos Barajas, sociologist and author of the website Sociología, explains that there are various reasons why Spaniards may enjoy being friendly with their neighbours on the street but are unlikely to invite them into their homes. “The more they are in the street, the better they get to know their neighbours,” he says.

“Because of this greater closeness, there is more interest in learning about other lives and less interest in letting others know about theirs. That’s why they have to put up barriers.” He also says that Catholic ethics imply a "greater concern for what will be said, and for showing irreproachable conduct according to what is socially expected of you, for doing your dirty washing inside.” “So you have to put up a barrier," he adds, "shutters and curtains that separate your house from the outside so you can do what you don’t want others to see you doing.” 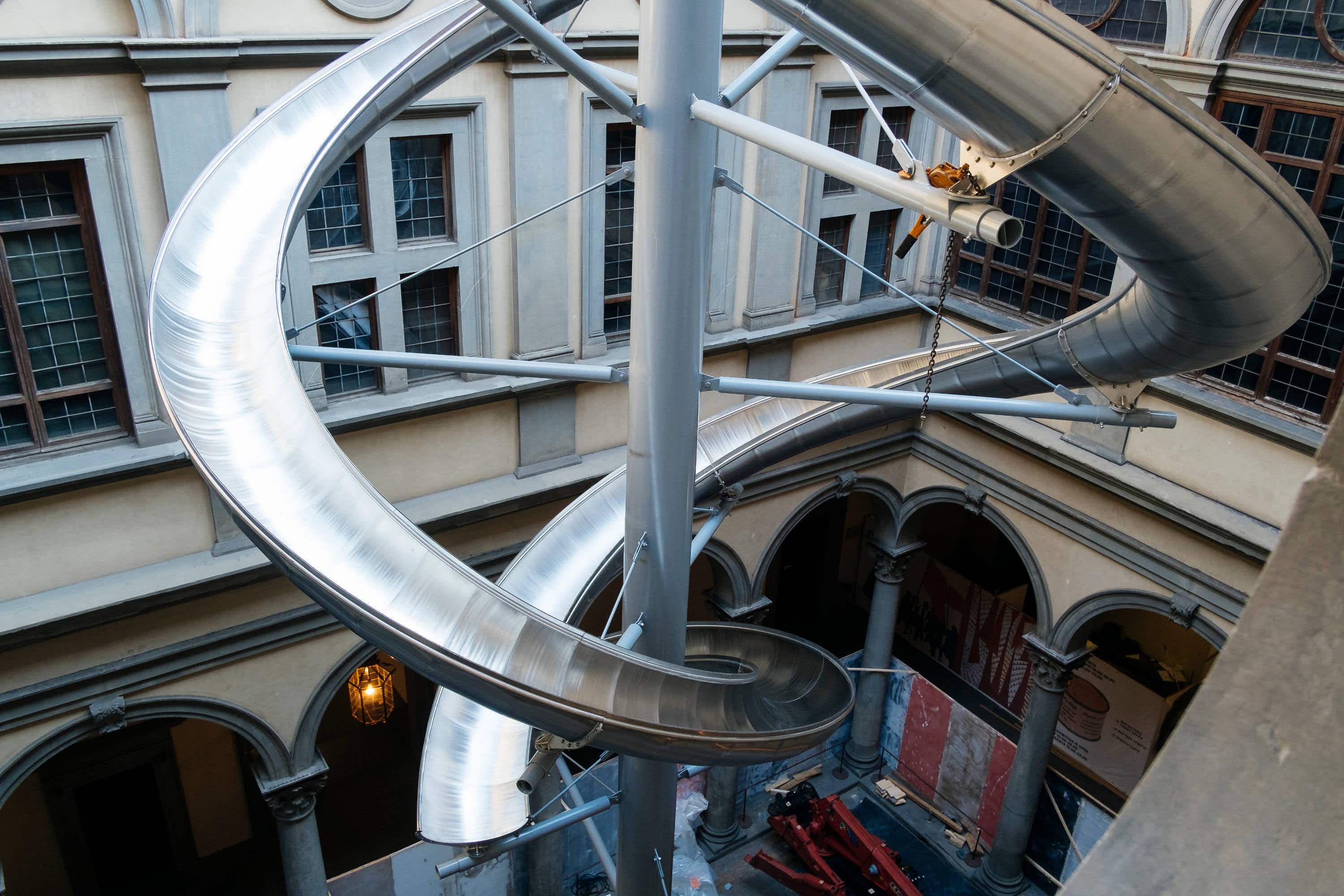 Slide through a 15th-century Florence palazzo as part of an… 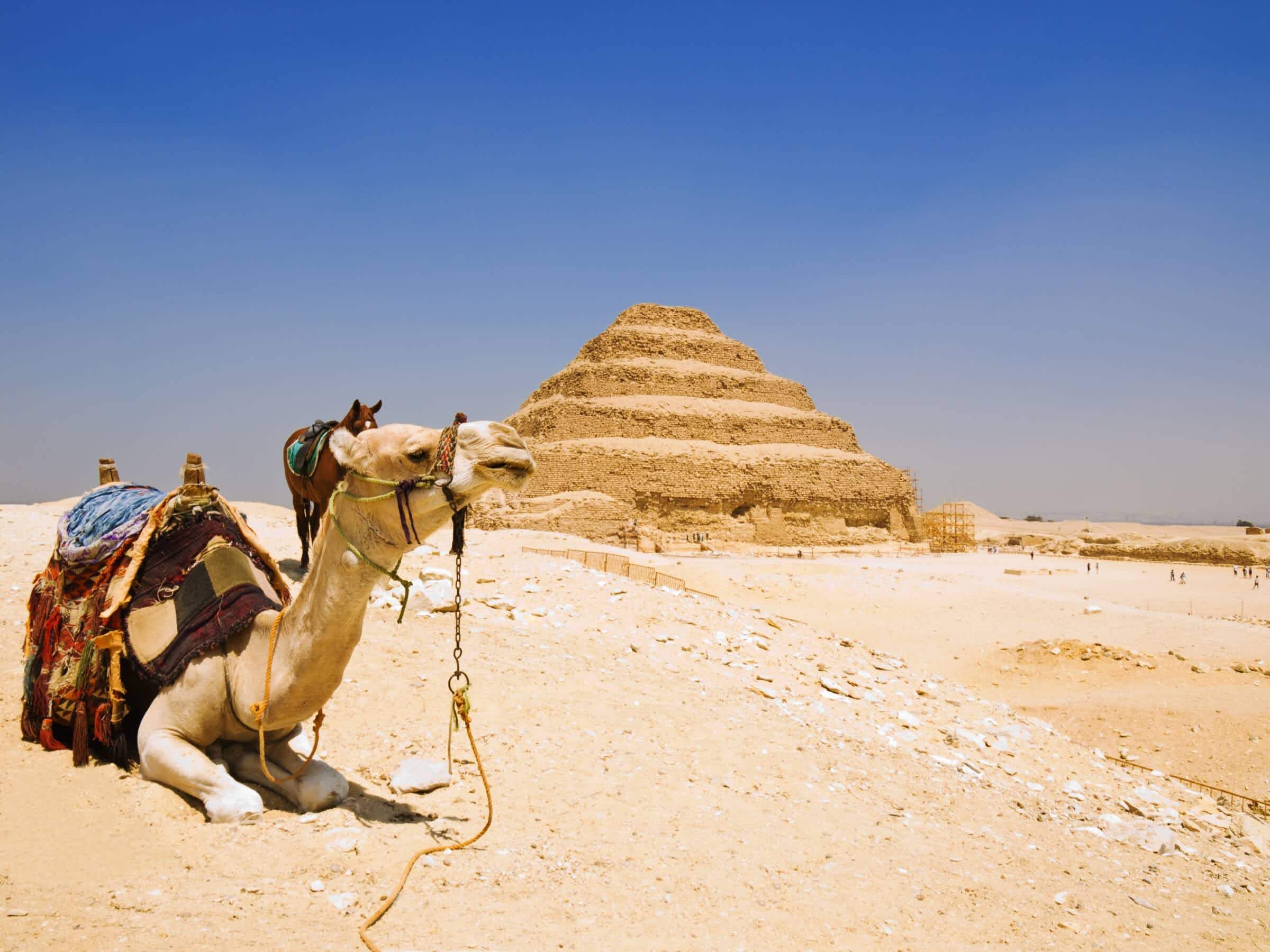