Tourism bosses on Spain’s Balearic Islands want to cut traffic congestion this summer by banning visitors from arriving by car.

Crowds soaking up the sun on an Ibiza beach but on the island's roads the increasing number of cars has led to gridlock during the summer months Image by Carlos Matilla / CC BY-SA 2.0

Two of the smaller islands - Ibiza and Formentera – suffer most particularly during the months of July and August when the tourism season is at its peak.

According to the Daily Telegraph, those islands which are only 12 miles long are unable to cope with the 20,000 cars arriving in high summer.

The Guardian reports that authorities are now considering the introduction a plan similar to Italy’s island of Capri by preventing holidaymakers driving onto the islands.

It is not only tourist chiefs who are concerned by the mounting gridlock from cars. With over 500 cruise ships docking in Palma this year, Mallorca is struggling to handle the extra 22,000 passengers using the roads every day.

The vice-president of the Balearic tourism ministry, Biel Barceló said it had got to the point where they were now pushing cruise operators to avoid Palma by using other parts of the island.

Even the airport at Mallorca is coming under pressure to cope with numbers flying into the island. Officials reveal that they will handle up to 100 flights an hour at the peak of the season. This is nearly double the 66 it was designed to cope with.

The other island, Menorca, is limited to handle a maximum of 200,000 visitors per day but has its traffic exceeded that last year. 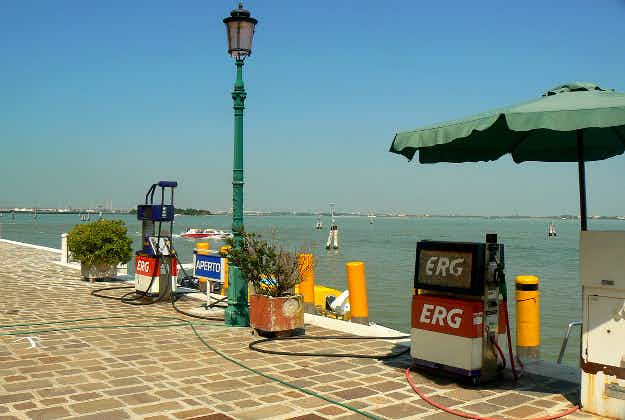 Boost for holidaymakers as motoring fuel prices fall across Europe… 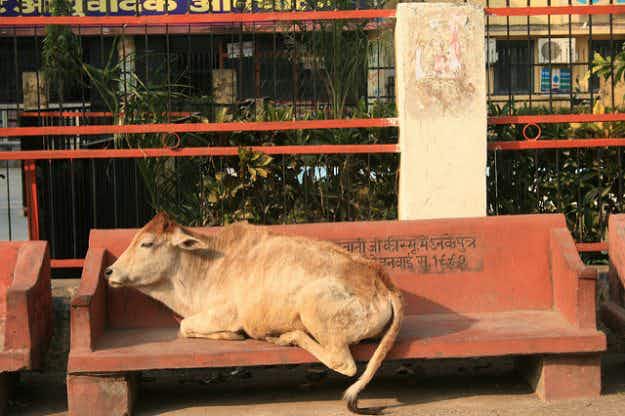 Bovine beauties strut their stuff in India for Rohtak's first…