Barcelona-based  company Zero2Infinity are to send passengers to space within two years’ time using the same technology as helium weather balloons. But the tours won’t come cheap: if you want to take a flight you’re looking at a price tag of €110,000.

The tech firm has carried out 30 test flights using prototypes over the last few years. Rival companies have yet to succeed in their efforts to achieve passenger space travel, but CEO Jose Mariano Lopez-Urdiales argues that balloons are the secret ingredient. "You don't have all the explosion risks associated with rockets and you don't have the high-speed re-entry risk," he told AFP at the World Space Risk Forum in Dubai. "We don't even go above the speed of sound. We are solving the problem with space access in a totally different way. We're getting outside of the atmosphere using cheap, clean, high-altitude balloons – a technology that is well-understood and mature," he said. "From there, the possibilities are endless."

Passengers will be carried in pods that will be launched into orbit from beneath a balloon canopy (Bloostar). They will enjoy stunning views of the curvature of the earth as well as the spectacle of space. The flights will rise to an altitude of 40 kilometres – three times as high as aeroplanes. Voyages will last between five and six hours. Couples will even be able to get married during their journey – with the captain of the ship officiating.

Dubai and other Gulf destinations look set to be likely launchpads for the flights. "We think both launching satellites and launching space tourists is going to be an activity that creates a lot of wealth and a lot of prestige for the location where this happens," Lopez-Urdiales said. "That's one of the reasons why we think Dubai and (the Gulf) are a good place to come to." 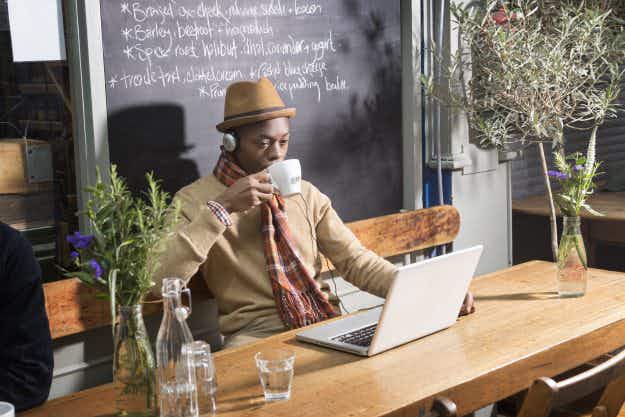 Work from anywhere in the world with this new app… 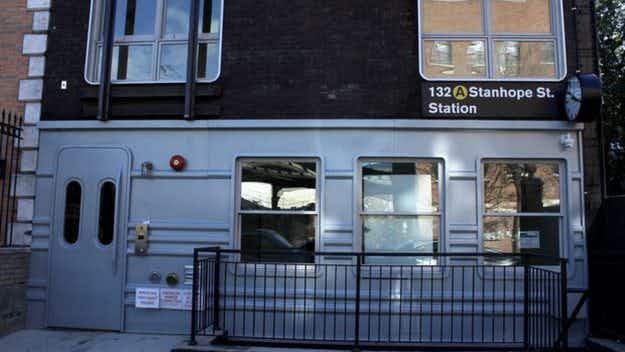 This Brooklyn apartment building is designed to look like the…