An abandoned 19th century castle in the stunning Loire Valley of central France has been given a colourful makeover by Spanish pop artist, Okuda San Miguel. The work, ‘Skull in the Mirror’, is typical of Okuda’s distinctive, surrealist style; two massive, three-story skulls made up of vibrant geometric patterns adorn either side of the Château de la Valette’s front exterior, while the rest of its façade is covered in psychedelic polka dots.

The chateau's psychedelic makeover. Image by Chop Em Down

The project was part of the recent Label Valette Festival, an annual event celebrating street culture, run by the Urban Art Paris organisation. The team held the festival on the castle’s grounds, and as part of the event, Okuda was asked to bring the building to life in his own unique way.

Okuda San Miguel in front of the work, ‘Skull in the Mirror’. Image by Chop Em Down

“I like to arrive at a place first, and then decide the composition while looking at the walls’ forms”, Okuda tells Lonely Planet. “When I saw the castle, I fell in love with its architecture, and immediately saw the form of skulls in the windows. I love that my painting plays with the 3D elements of the building.” It’s certainly an impressive piece of art, cleverly utilising the available space. Look closely, and you’ll see that Okuda used the castle’s windows to form the skulls’ eyes!

The festival took place over the last weekend in June, and it’s no surprise organisers opted for this lush part of central France as its setting. Curators Night Galley and Ink & Movement took over the castle’s sprawling 40-hectare woodland estate, which includes a chapel and two three-storey dormitory buildings, to create an unforgettable showcase of some of the world’s most talented urban artists.

“The festival invited a selection of artists to transform the rooms inside the various buildings on the estate’s forest, and around the castle,” explains Okuda. His was the biggest job of all; transforming the majestic castle’s aesthetic. We reckon he nailed it!

The Irish Emigration Museum in Dublin has welcomed 80,000 visitors… 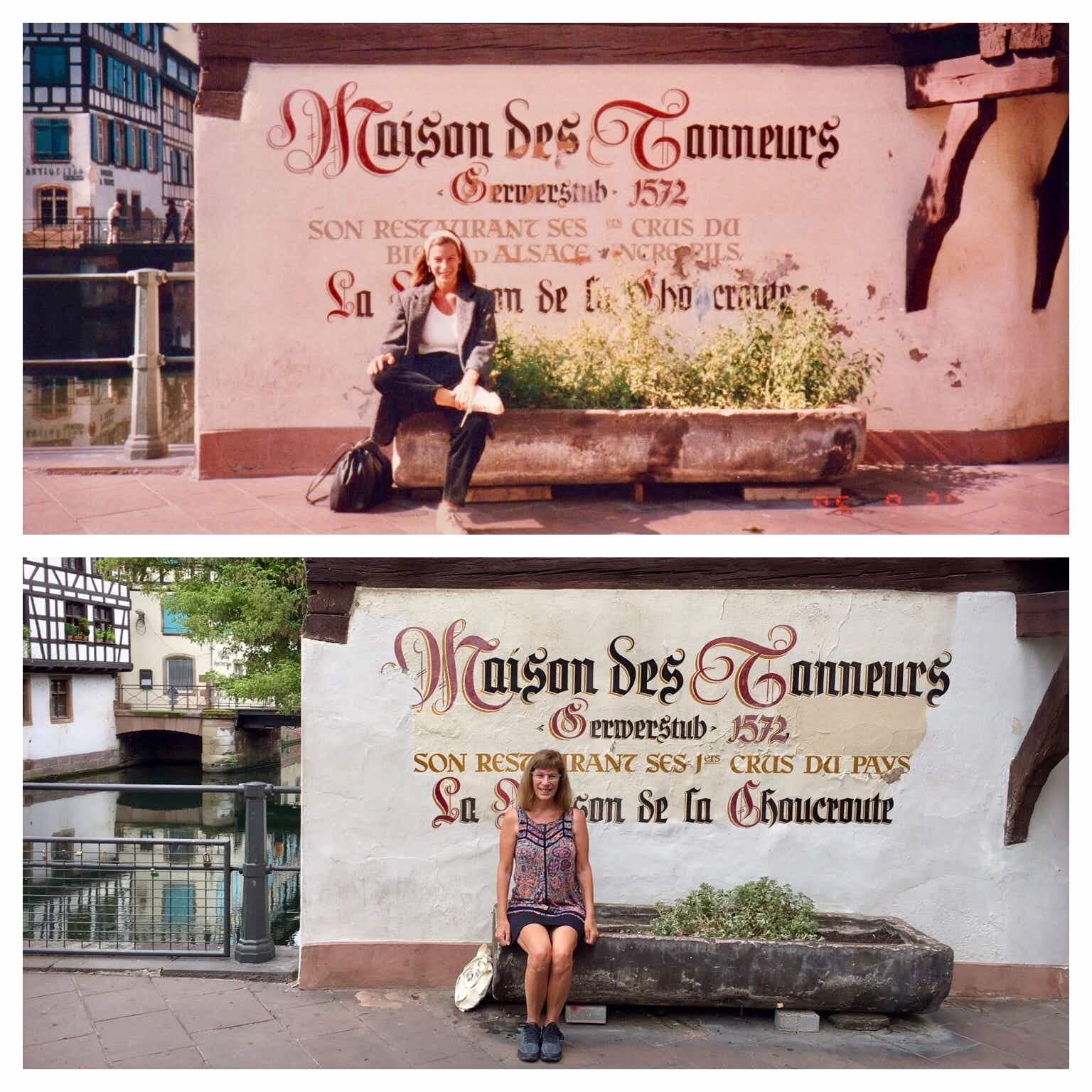