On holiday in Spain and want to confess your sins? Then a new app – Confesor GO – could be just what you’re after. The location-based app will tell you where the nearest priest is and the quickest route to reach him, giving you the chance to go and seek redemption.

“The priest may be in a confessional in a church or some place down the street or at a park in your city,” says the description of the app, though the process normally involves going to admit sins in a confessional booth. Around 100 clerics have signed up so far. The app also tells you the priest’s name, date of birth and the year he was ordained. In case you’re in the mood for some light biblical reading, there’s also a reminder of the Ten Commandments.

The app is being launched today to coincide with Feast of the Immaculate Conception, a Spanish holiday celebrating the Virgin Mary, who Roman Catholics believe was conceived without sin. The beta version of the app was made available in September and has proved a huge hit. The inventor of the app, Father Ricardo Latorre, hopes to roll it out in Latin America next year. "It has generated a great deal of interest and there are many priests from these countries that ask to join. What happens is things take time and it is impossible to do it faster," he told Catholic website Verdad en Libertad earlier this year.

Catholicism is still a huge part of Spanish life but church attendance has fallen, with 59% of people saying they hardly ever attend mass in a survey published this week by the Sociological Research Centre (CIS). Only 15% of people said they go every week. 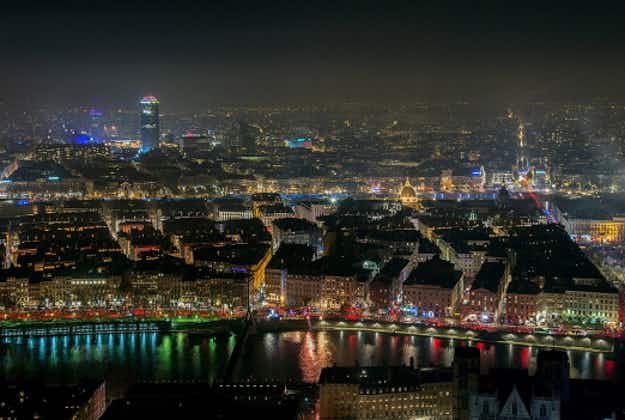 See the incredible designs for tourist information kiosks along the…