Several stunning locations are set to feature in the forthcoming new Star Wars spin-off on Han Solo, which is due for release in 2018. Earlier this month, the cast and crew were spotted filming in northern Italy, and now they are moving on to Fuerteventura in the Canary Islands.

While they were in Italy, much of the action took place in the Dolomite Mountains. The crew's base camp was set up in the charming ski town of Misurina, which is known as the 'pearl of the Dolomites. The film will revolve around the earlier life of Han Solo, played by actor Alden Ehrenreich.

The towering Monte Piana was the setting for several key scenes, as were the World War I trenches in the former Tre Sassi Fort located above Cortina d'Ampezzo. It is believed these were used in crucial battle scenes fought on the mountains. An area around Tre Cime, a famous trio of peaks on the border between South Tyrol and Belluno, was cordoned off while the filming took place.

Filming is due to start soon in Cañada de la Barca on the south of the island of Fuerteventura, and a base camp has already been established there for the 250-strong crew and actors.

The filming will take place on the peninsula of Jandía, and local papers have reported that areas of the popular natural park there have been completely shut off for filming.

Aerial photos have already emerged of a set in place in the arid landscape of sand dunes on the island. It all looks most exciting, but we fans will have to wait until the release of the film in May 2018 to see the finished result. 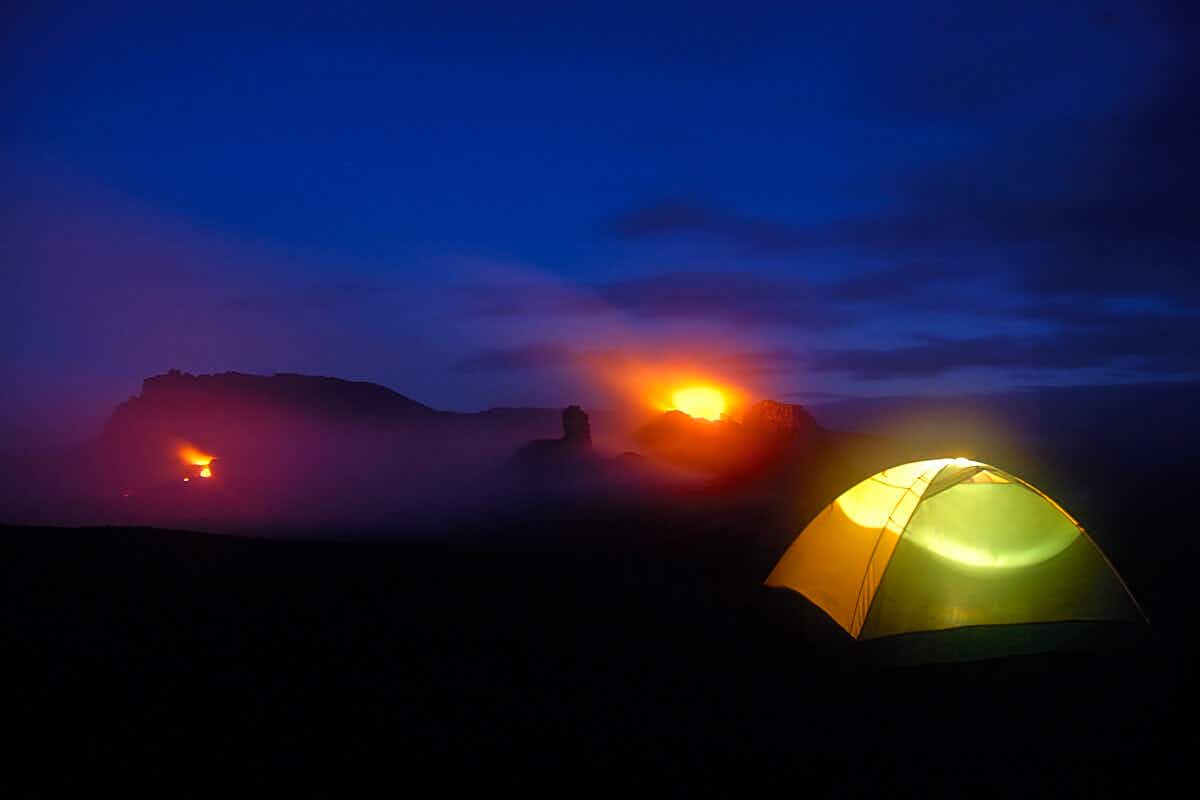 This photographer is dedicating his life to capturing volcano eruptions… 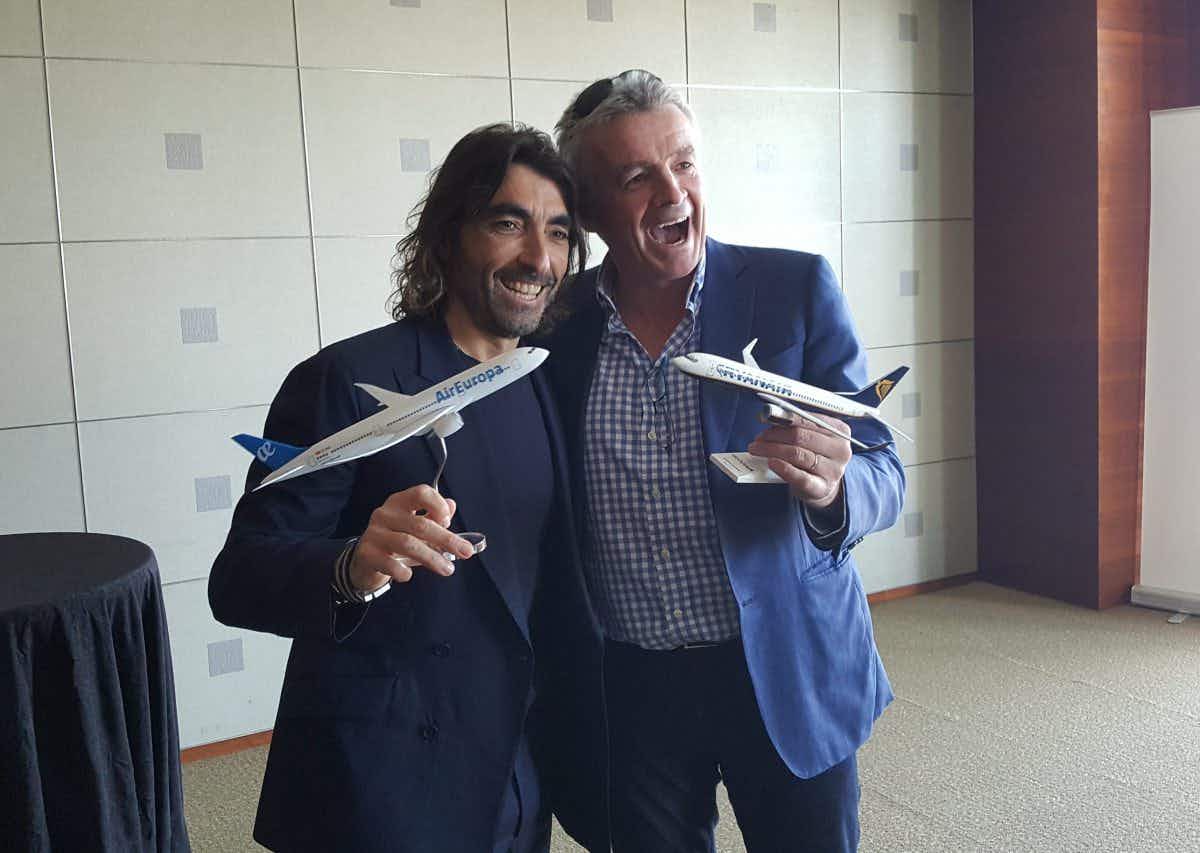