The Prado, Spain’s national art museum, may be close to 200 years old and host of one of the world’s widest collections of Renaissance and Baroque art but, until now, the Madrid gallery has never put the spotlight on a female artist.

That has changed as the famous art centre dedicates an exhibition to the 17th-century female artist, Flemish painter Clara Peeters which will run until February 19 next year. Little is known about Peeters’ personal life and just 40 of her paintings survive to this day. Fifteen will hang in this Prado exhibition (mostly painted between 1611 and 1612), having been loaned from other museums or collections.

Some of Peeters’ paintings were in the Prado for decades but only as part of a general mix with other northern European artists from the Baroque period. She has had to wait until now for her first solo exhibition. The Prado made the decision a few years ago to exhibit female artists and Peeters immediately came to mind, explained Alejandro Vergara, the museum’s director. He recounted a story from some time previous when his wife asked him during a visit – “where are the women artists?”He said when he couldn’t find any, he immediately went to the storage and brought out Peeters’ paintings. Micol Hebron a feminist artist from the University in California claimed that although there were possibly equal numbers of male and female artists, history explicitly focused on the male voice.

Hebron conducted a gender survey, Gallery Tally, in hundreds of art museums globally and found that there’s generally a 70-30 display of male and female artists. Museums are now paying closer attention to this. The National Gallery, London has hosted at least two solo female shows over the past 10 years, while The Louvre in Paris, spotlighted contemporary art by women. The Royal Museum of Fine Art, in Belgium also recently hosted a solo exhibition of Peeters’ work. The Prado is also holding an academic conference based around the topic of women in art. 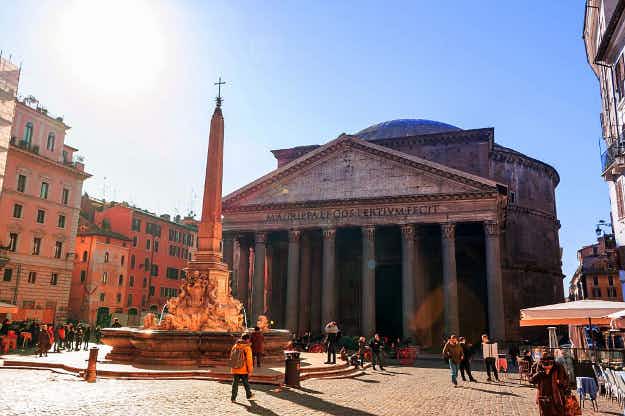 Tourist buses banned from centre of Rome to protect historic… 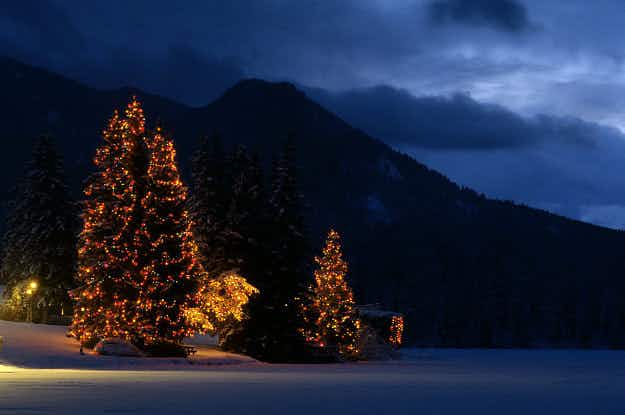 Want to fly with your Christmas tree this year? With…