Spain has been transformed into a snowy wonderland

Much of Spain has been covered in a blanket of snow and ice. The cold front has hit 34 provinces across the north, centre and even south of Spain, leading to road closures and severe weather warnings. Temperatures were sub-zero in many locations, with the mercury falling to -10C in mountainous areas.

People with umbrellas walk at 'El Retiro' park in Madrid during a snowfall this week.  Image by Gabriel Bouys /Getty Images

Madrid’s Adolfo Suarez Barajas airport had to close two of its runways on Monday afternoon due to the inclement conditions, and around 50 flights were cancelled; meanwhile, police in Catalonia had to rescue a group of schoolchildren who became stranded in a mountain hut while on an expedition. More than 50 roads in Spain were closed over the weekend, including the AP6 toll road north of Madrid, which saw hundreds of cars stuck in a blizzard in January. And at least 300 roads were experiencing problems on Monday.

The snowy conditions were tipped to last until Wednesday, giving cold weather lovers a few days to make the most of the winter wonderland. Among the provinces predicted to receive the heaviest snowfall were Zaragoza, Cantabria, Albacete, Cuenca, Catalonia and Asturias, which were given orange alerts indicating significant risk. Less severe yellow alerts were issued to regions including Córdoba, Granada, Jaén, Toledo, Castilla y Leon, Madrid, Navarra, La Rioja and the Basque Country.

A view of a snowy volcanic Teide at Teide National Park in Tenerife, Spain. Image by Mercedes Menendez / Getty Images

The snow has offered new perspectives on iconic Spanish sights, with locals excitedly taking to social media to share their snaps. The historic city of Segovia looked beautiful in the snow, with residents making the most of the weather by skiing past its famous aqueduct; while even as far south as the Canary Islands, Tenerife’s volcano, El Teide, was dusted in white. Drivers were advised to check roads’ status on Spain’s Traffic Department website before travelling, and to only travel if essential. 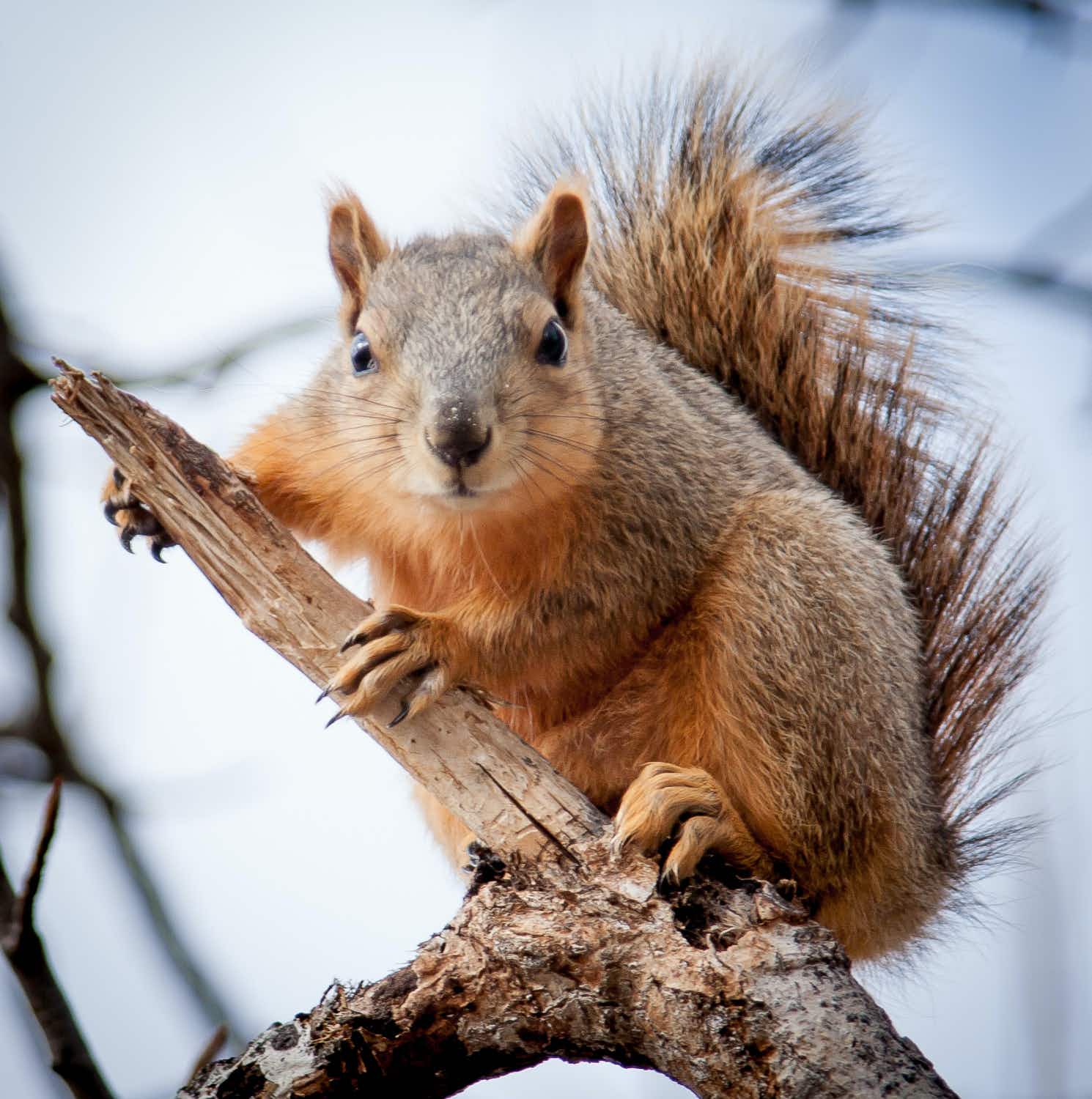 How airlines are dealing with weird emotional support animal requests…

The best costumes from this year's Venice Carnival