Erasmus students vote Spain as their top destination in Europe

Erasmus students from all over the globe have voted Madrid the best place in Europe for studying abroad.

In fact Spain emerged as something of a tourist paradise as three of the top ten places were claimed by the Iberian country.

The Uniplaces’ poll asked students living abroad to judge cities for their culture, cost of living, nightlife and much more.

Seville and Barcelona finished fifth and seventh respectively in the survey behind Madrid, making Spain the top-rated destination.

Madrid emerged from the poll of Erasmus students as a place with good quality lifestyle and relatively cheap to live there.

The Local English language newspaper reports that it was also in the honours bracket for nightlife according to the students and they were also attracted by the comparatively low cost of food and drink inSpain.

The country also runs a network of Spanish and English courses which can be a win-win situation, even for non-language students.

As the second largest country in the EU, Spain has plenty to offer which means a student will never get bored while studying there.

The weather is great most of the time and visits to the beach can be interspersed with tours to such diverse places as the mountains of Galicia and the arid plains of Andalucía.

Another massive plus for pupils is the relative cheapness of the country’s transport system.

New Zealand scoops Bank Note of the Year with Sir… 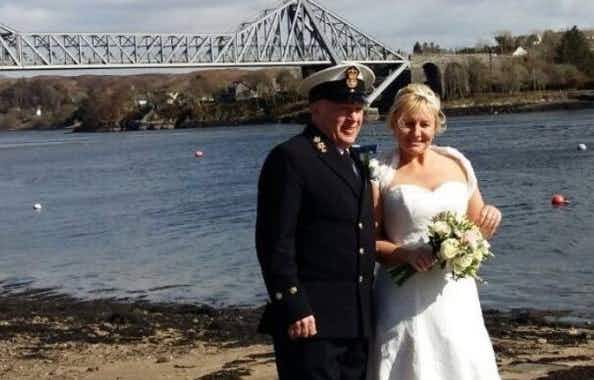 Love on the run(way): Cabin crew member says 'I do'…