One of the world’s most iconic observation towers is set to get a revamp including a rotating glass floor that will offer vertigo-inducing views of the ground 184 metres directly below. Seattle’s Space Needle is being entirely re-imagined as part of a US$100 million refurbishment project.

The revamp will include a rotating glass floor. Image by Hightail

The tower, which was opened in 1962, was built as part of the city’s World Fair that year with an observation deck modelled on a flying saucer. Its planned refurbishment won’t make any changes to its beloved structure though, and will instead, just make views better from the top. Floor to ceiling glass will replace the existing wire safety caging and open up completely unobstructed 360 degree views of Seattle and the Puget Sound.

The observation deck at night. Image by: Hightail

The glass walls will gently slope outwards with benches that let visitors sit backwards and float above the city. The design was even done with spine-tingling selfies in mind so that people can take pictures that will make it appear as if they are floating above Seattle. The architects, Olson Kundig, said everything was done to “get out of the way of the view” and create new panoramas of the city and the surrounding Washington landscape. The Space Needle has always been about more than just seeing the city with spectacular views over the Olympic and Cascade Mountains, Mount Rainier, the bay and surrounding islands.

The interior of the observation deck after the work will be completed. Image by: Hightail

For those with no fear of heights, the restaurant level will offer a new jaw-dropping view of Seattle. It is being fitted with a new rotating glass floor so that visitors can look straight down to the Needle tower itself, with elevators climbing and descending, and the Seattle Center campus below. All of the new glass needed for the project will weigh an incredible 176 tonnes, more than double the weight of a NASA space shuttle. Each of the glass barriers for the observation deck will be ten feet tall, nearly two inches thick, and weigh more than 2000 pounds.

If the world of finance is your currency, you won't… 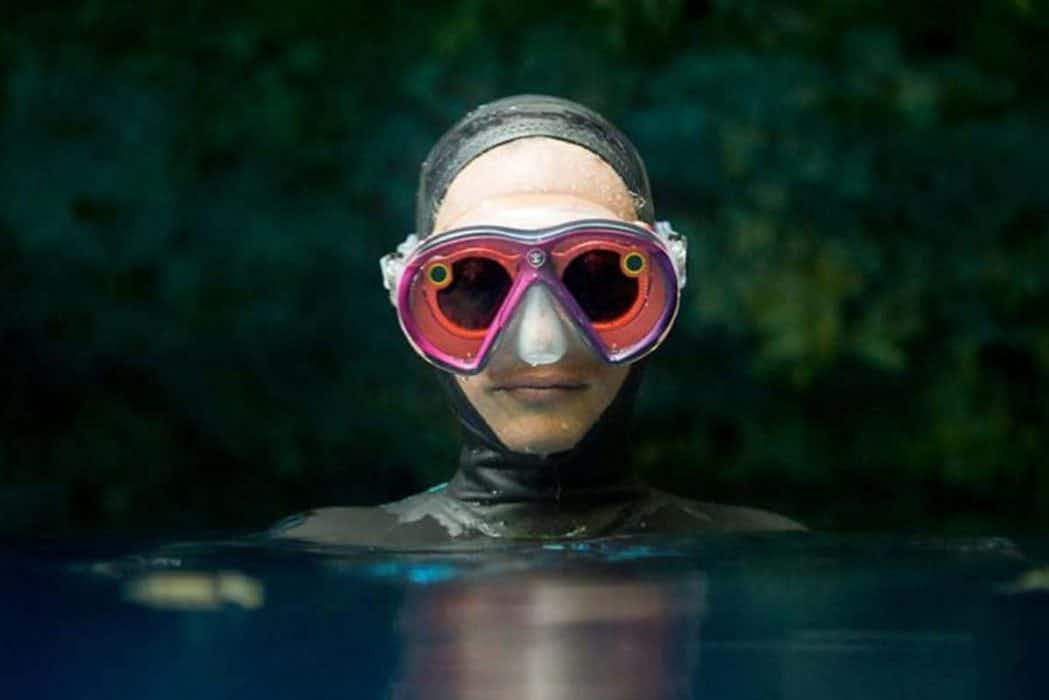 Bring your social media underwater with this scuba mask containing…