Marveling at expansive vistas while traversing the picturesque Peruvian Andes on a luxury train car is already soothing, but the Belmond Andean Explorer is taking relaxation to new lengths next year. After debuting its first spa-on-wheels earlier this year in Scotland, the hotel and leisure company is adding another spa car to the sleeper train that traverses the picturesque Peruvian Andes.

The first luxury sleeper train in South America offers either one- or two-night itineraries with stops in Cusco, Puno, and Arequipa (a Unesco World Heritage site) with a front row seat to take in Lake Titicaca and Colca Canyon on the way. Today a vibrant city brimming with restaurants and art galleries, Cusco was once the capital of the Inca Empire. Situated at on the shores of Lake Titicaca, the quiet city of Puno boasts beautiful views, while the the city of Arequipa, with its stunning white-stone buildings, is a Unesco World Heritage site. Tours and excursions each day highlight the region’s history and beauty, like the visit to Sumbay Caves to explore ancient cave paintings that are thought to be between six thousand and eight thousand years old.

The luxury onboard spa. Image by Belmond

The train’s spa car, Picaflor (Spanish for hummingbird) is set to debut in March, and will specialize in treatments inspired by ingredients local to the region. There’s a Chocolate Emulsion & Aromatherapy that includes cocoa aroma and a chocolate body wrap, an 80-minute Andean Ritual with a clay wrap that features flowers and coca leaves, as well as specialized massages, exfoliation, facials, and more.

The dining car on the luxury train. Image by Belmond

In addition to the spa car, the 48-guest train has a piano bar where passengers can listen to tunes from a medium grand piano while sipping signature cocktails like a pisco sour, a library, dining cars serving Peruvian cuisine, and a semi-open observation car, with comfy seating and giant windows from which to marvel at the passing scenery.

Belmond is a collection of luxury hotels around the world, in addition to river cruises and trains, including the Venice Simplon-Orient-Express that makes stops in European cities like Paris and London, and the Eastern & Oriental Express that journeys between Singapore and Bangkok, among other itineraries. 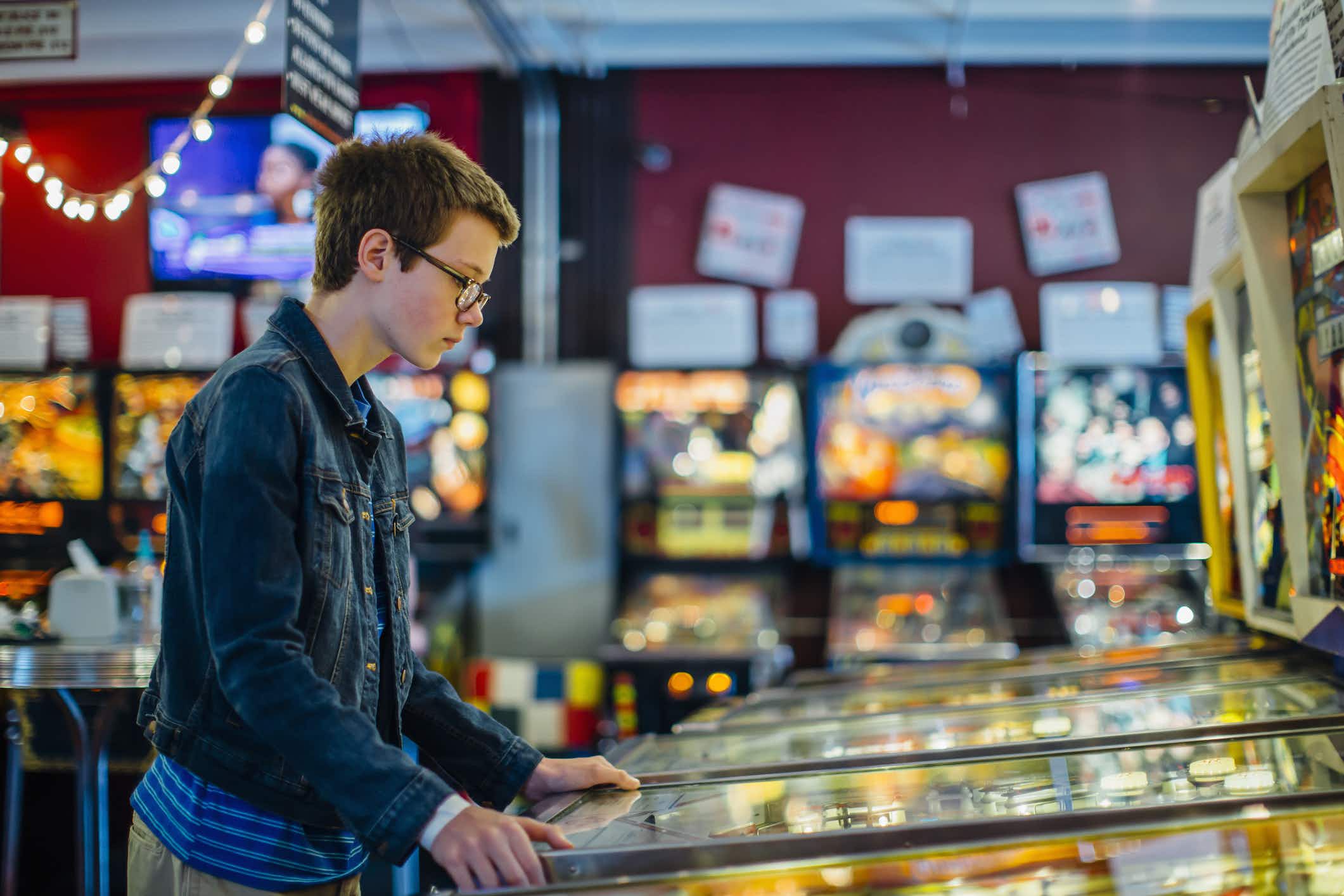 Pinball your way across the USA with this user-generated map…