The President of the United States sure knows how to throw one heck of a party. On Monday, the White House hosted the first ever South by South Lawn, described as a festival of art, ideas and action. The event was inspired by the world-famous South by Southwest showcase held each year in Austin, Texas and followed the iconic event's example by inviting a diverse range of musicians, innovators and creators to the White House for a unique day of entertainment.

South by South Lawn was described as a festival of art, ideas and action. Image by Mandel Ngan/AFP/Getty Images

Partnered with SXSW, the American Film Institute and the President’s Committee on Arts and Humanities, the event had three main elements. These included a series of interactive panel discussions throughout the day exploring topics related to positive change, a student film festival that honoured young and emerging filmmakers as well as a host of musical performances from the likes of The Lumineers, Gallant and the Dap-Kings. Leonardo DiCaprio even swung by to give a talk on climate change.

Guests take selfies and dance on the front lawn of the White House. Image by Olivier Douliery/AFP/Getty Images
Actor Leonardo DiCaprio, climate scientist Katharine Hayhoe and US President Barack Obama arrive on stage for a discussion on climate change during the South by South Lawn festival.

Prior to the event, the White House held an open call where people could nominate themselves or others to attend. The idea was to offer a chance to those doing great work to participate in the unique day.

There were information stands with interactive displays, including a virtual reality display on National Parks and a solar-powered oven to demonstrate renewable cooking methods.

Other special guests attending the event included Mythbusters star Adam Savage, who made the SXSL sign that was seen changing colour on the front lawn, NASA astronaut Ann McClain and the incredibly excited cast of the hit show Stranger Things, who were seen busting some serious dance moves in front of a painting of George Washington. 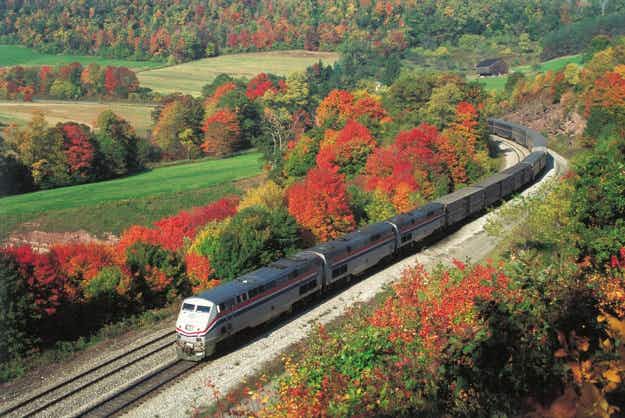 Enjoy a train journey through eastern USA with Amtrak’s Autumn… 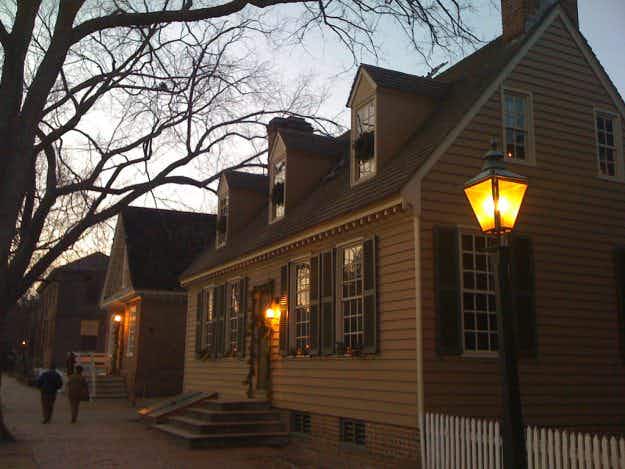 Have a very spooky Halloween by staying at one of…