Making sure you’ve got a valid passport is a very important step to taking an international trip – but not all passports are created equally. Visa restrictions that vary by country can be an extra barriers to taking your dream holiday. Unless of course, you have one of the most powerful passports in world.

For the first time ever, South Korea has hit the top of the list for best passport for visa-free travel. The country now has a visa-free score of 162, tying with Singapore for the top spot in The Passport Index. The index is described as the world authority on passport ranking, “used by governments from around the world to monitor and increase the power of their passports”.

European countries tend to rank highly, but Singapore took the lead in 2017 as the first Asian country to rank first. By December 2017, Germany was back on top again, but it didn’t last for long, and now two Asian nations are holding first place. The push for South Korea was driven by Uzbekistan granting visa-free access to the country and Singapore, and changes to visa policies in Somalia.

Around the world, countries are opening up to travellers. The World Openness Score, which monitors how frictionless global travel is as measured by The Passport Index, has never been higher. Simplifying or removing visa requirements is one important way countries try to encourage more tourism. Recently, Saudi Arabia made an announcement that it will begin issuing tourist visas for the first time, as the current system only allows visas for business, pilgrims or travellers with family in the country. Brazil also introduced a new e-visa scheme that would reduce the price and wait times for travellers from the US, Australia, Japan and Canada in a big to bolster its tourist numbers. Up-and-coming destinations have also taken note, with Uzbekistan and Belarus eliminating visas for travellers from a long list of countries to provide a bit of extra incentive to start planning that next trip. 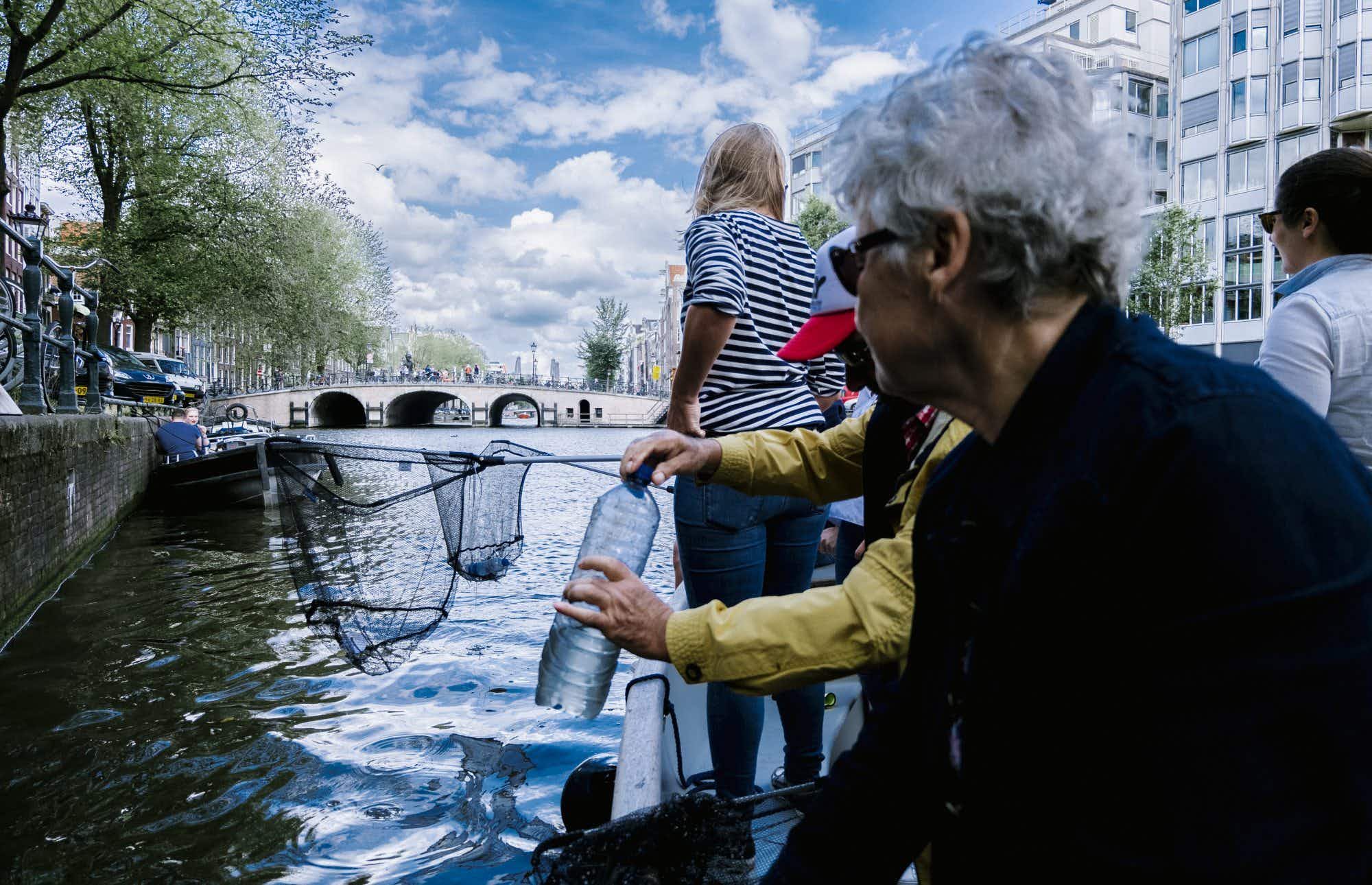 This company shows you the sights of Amsterdam while fishing… 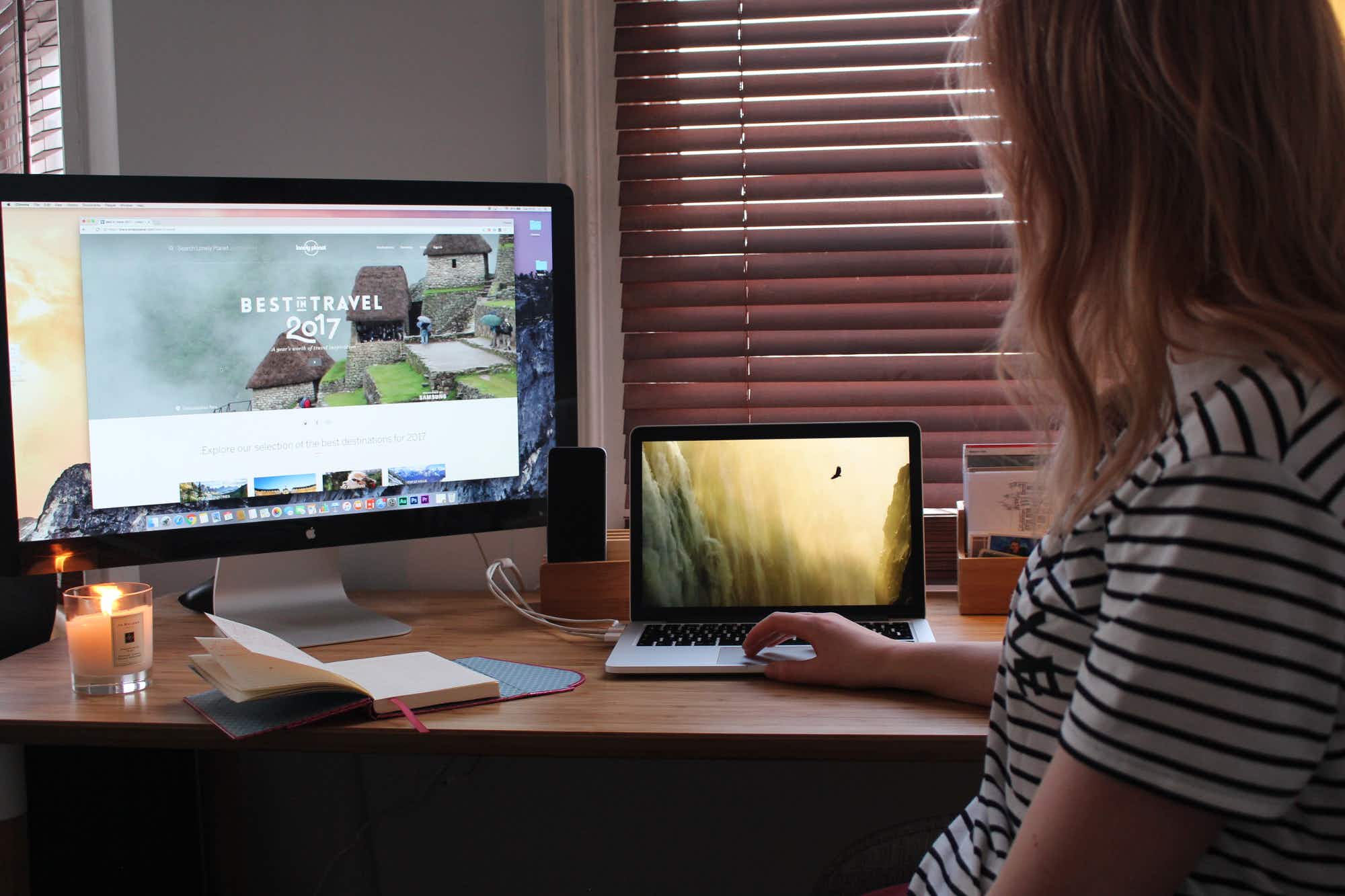 Discover how this thrifty traveller took ten trips abroad for…