South Korea gears up for the Incheon 2018 Winter Olympics

With the eyes of the world on Rio de Janeiro for the Summer Olympics, South Korea is already gearing up for the winter variety of the games in 2018.

As part of their preparation plans, they are hoping to wow visitors to the country with the world’s most futuristic airport experience.

People wander in the walking street of the Myeong-dong shopping and entertainment district at night. Image by Shutterstock

Robots are going to be used for providing airport information and also as cleaners to keep the terminal building at Seoul's Incheon International Airport spick and span.

Plans are afoot for multi-lingual robots that will be able to speak to arriving and departing passengers and tell them about public transport and other useful airport services like rental cars and accommodation.

The airport has described robotics as a “blue ocean” for aviation with the potential uses for them almost limitless.

The robotics programme is a joint venture between LG Electronics (best known outside Asia for their mobile phones) and Incheon airport with test runs set to begin later this year.

LG first introduced robot cleaners back in 2003 but the ones that will tidy up the mess at Incheon Airport will be their most advanced yet.

The company and Incheon have already teamed up on another high-tech project with the world’s largest ever OLED screens, both of which are 13 metres high and 8 metres wide.

OLED screens can be incredibly thin and light, and those two giant displays hang from the ceiling of the terminal building.

The 2018 Winter Olympics is going to be held in PyeongChang, which beat out stiff competition from Annecy in France and Munich in Germany for the hosting rights.

The city is just over 100 miles east of the capital Seoul and the enormous Incheon airport where most international visitors will be expected to arrive.

It will be the third time the Winter Olympics have been held in Asia (twice before in Japan) and the second time that South Korea will host an Olympics after the famous summer games of 1988. 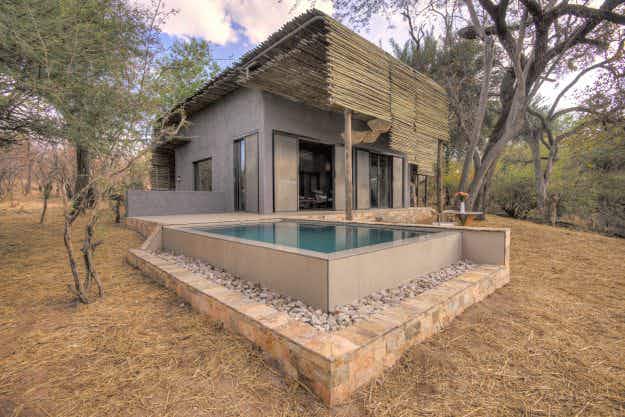 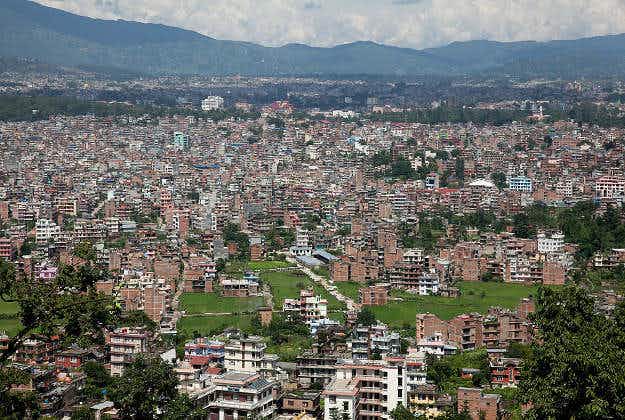