A group of 33 lions, several of them in poor health, have been rescued from circuses in Peru and Colombia  and are headed to live out the rest of their days in an animal sanctuary in South Africa.

The largest airlift of lions is will take place today.  The mission has been organised by British group Animal Defenders International (ADI), who will fly from Los Angeles  to Bogota  to collect nine of the lions before heading on to Lima to pick up the remaining 24. The animals will then fly to Johannesburg, where they will be transported by land to their new home at the Emoya Big Cat Sanctuary  in Limpopo.

The rescued lions were living in poor conditions and several had been declawed and are missing teeth. One lion, named Ricardo, is missing one eye and nearly blind in the other.

Founded by husband and wife team Jan Creamer and Tim Phillips in 1990, ADI carries out animal rescue missions all over the world. In 2005, the group sent undercover workers to circuses in Bolivia, Peru and Colombia, where they spent two years working and secretly filming, recording and photographing the abuses the animals were forced to endure.

Lions in the circus had endured  hell on earth before their trip to the Emoya Big Cat Sanctuary in Limpopo, south Africa. Image by David Berkowitz / CC BY 2.0

ADI released all of their findings in 2007, which lead to Bolivia placing a ban on the use of animals in circuses in 2009; Peru and Colombia followed suit a couple of years later. Circuses were given two years to phase out the animals, but according to Phillips, many of them had difficulty selling the animals to zoos because of how badly mutilated they were.

Despite the ban, Phillips and Creamer found the laws were not being enforced in Peru and Colombia – the countries did not have the resources to uphold the laws fully and circuses continued to use the animals. They worked with the governments of the countries to help enforce the laws by raiding the circuses to confiscate the lions, and were often met with angry mobs. 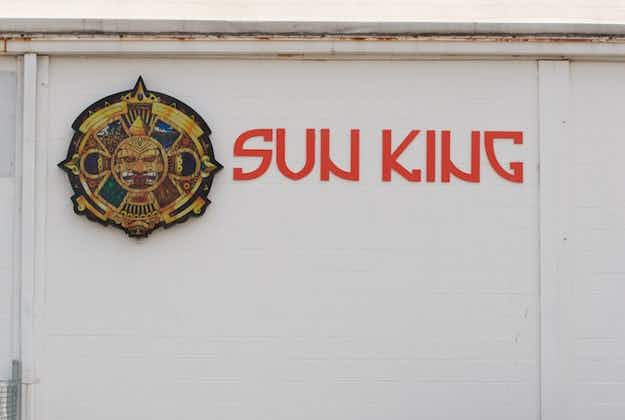