South African photographer Daniel Theron was recently offered the opportunity to take to the air and view his hometown from a whole new perspective. Of course, he brought his camera, resulting in these fantastic aerial shots of Durban, the country’s third-largest city. “Rohan Myburgh, the drummer from a band I’d been photographing, happens to also be a helicopter pilot,” he tells Lonely Planet. “One day, he invited me to fly with him in an R22, a model that has no doors. Needless to say, I accepted his offer!”

Durban from a helicopter cockpit. Image by: Daniel Theron

Seeing somewhere so familiar from the air was a thrilling experience for Daniel. “I never knew that Durban's landscape, city and coasts would be so vivid and beautiful from this new perspective”, he says. “It was definitely a life-changing experience. I didn’t think I’d be so calm flying at this height, but it was really fun – you actually just fall in love with it.  We flew from Durban to this majestic mountain, and easily landed on the top of it. That really blew my mind – how you can be anywhere you want, so quickly. It was a lot easier than climbing up it!”

That said, due to the helicopter’s lack of doors, there was a close shave at one point, as Daniel explains; “I almost dropped my camera over the Umhlanga coast, but it was definitely worth the risk for that photograph! It looks like a sword, and during the golden sunset hours, the light really captured my eye. The whole experience taught me that there are so many ways to see a place; every lens I used gave me a new perspective. I realised that if you get the right angle and the right time of the day, you might actually capture the perfect Durban scene.”

Durban seafront from the air. Image by: Daniel Theron

Another highlight for Daniel was the region’s stunning beaches. “We saw dolphins along the coast”, he recalls. “Having no door, you feel like you're part of the atmosphere as you glide across the sea.” 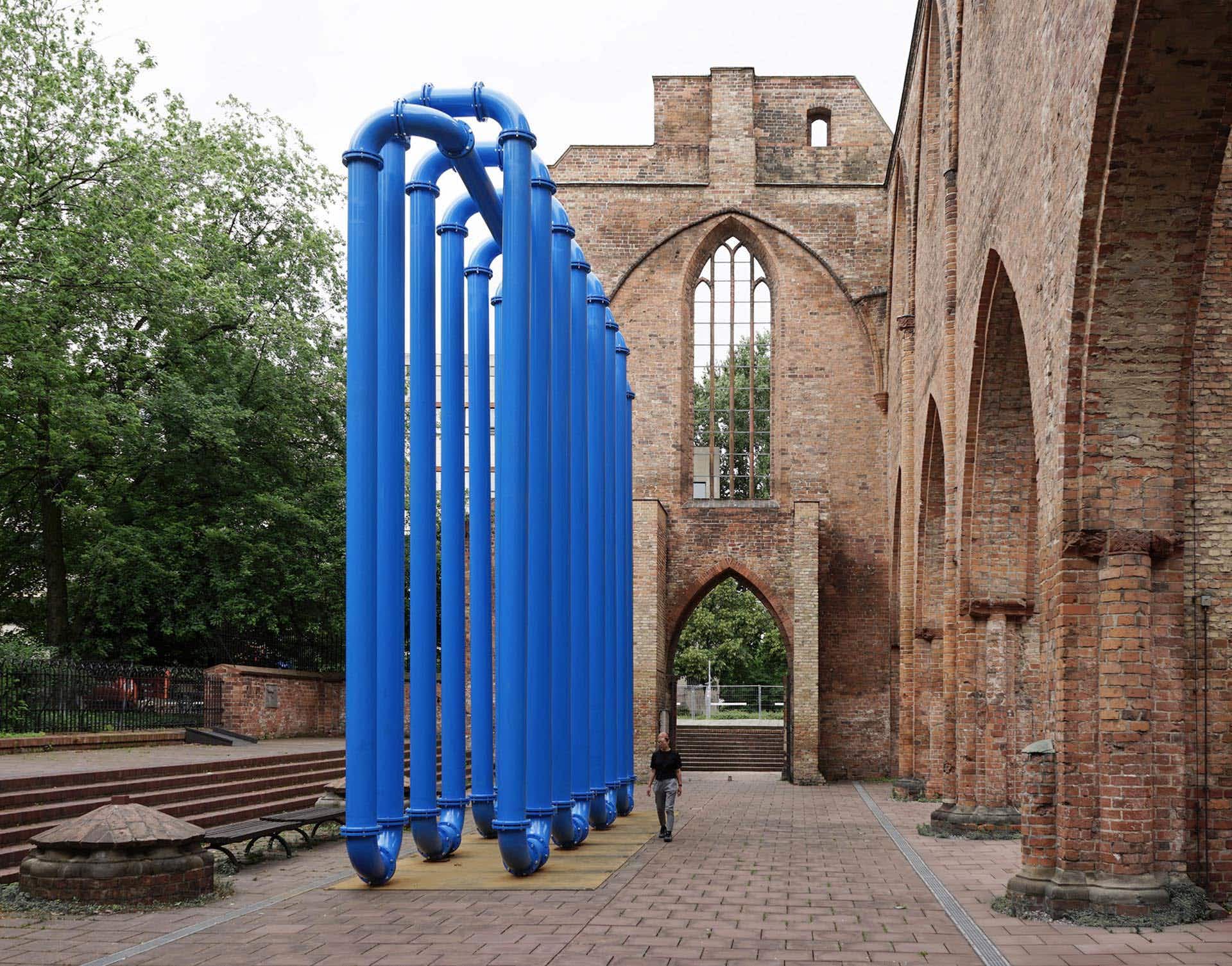 A giant blue radiator artwork has gone on display in… 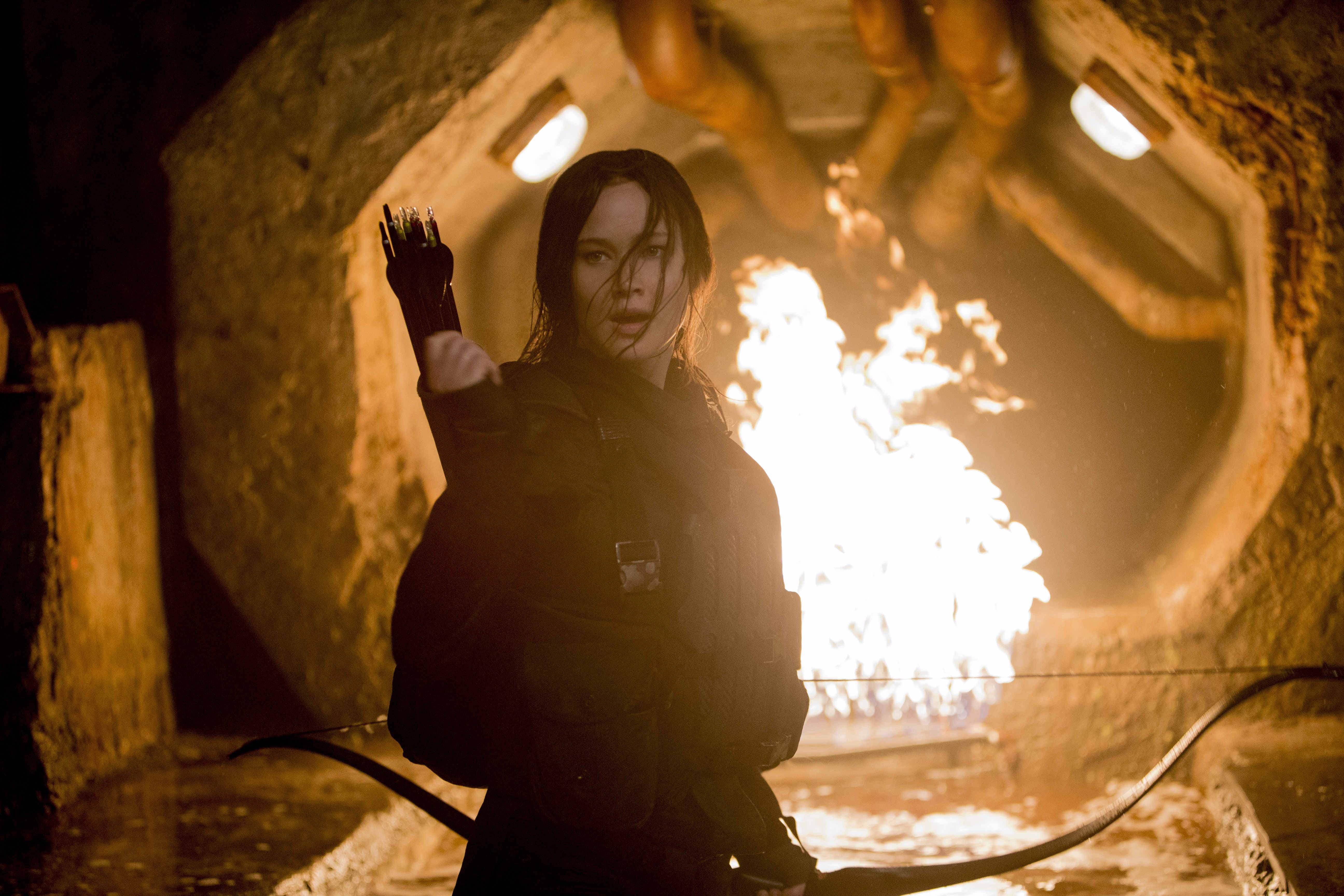 Hunger Games and Twilight are getting their own zones at…