People across South Africa enjoyed a wonderful display early this morning as an annular solar eclipse could be clearly seen in the early morning sky.

Also known as a Ring of Fire eclipse, the phenomenon features a near perfect alignment of the Earth, Moon and Sun. Unlike a full eclipse, the smaller diameter of the moon causes a ring of light and a moving segmented darkening as opposed to a full blackout. Unlike a total solar eclipse, where the moon covers the entire sun, the moon in an annular eclipse simply blocks the sun's core, resulting in a spectacular ring of light. People in southern Africa were able to witness a partial annular eclipse, with only a select group of people positioned across a 100-km wide band – stretching across the Atlantic Ocean, central Africa and Madagascar – able to appreciate the full Ring of Fire effect.

A perfectly centered ring of fire seen mid-eclipse in 2012 in New Mexico. Image by Kevin Baird

The eclipse caused daylight to be dimmed as on a cloudy day. As always, those watching the display were urged by experts to protect their eyes with special eclipse glasses or encouraged to try creating a pinhole camera to avoid staring directly at the sun.

A chart showing the path of the eclipse over Africa. Image by NASA/Fred Espenak

It marked the second event of its type this year, the first being a total eclipse that happened in March and was visible from Indonesia and the Pacific Ocean region. Another annular solar eclipse visible from parts of Africa, Chile and Argentina is due to occur in February 2017 with a total solar eclipse over the continental United States due for August of next year.

A timelapse composition charting the phases of an eclipse taken at Sunset Beach in California in 2012. Image by Jimnista

The event was live streamed online by eNCA and can be viewed in full via the video below. 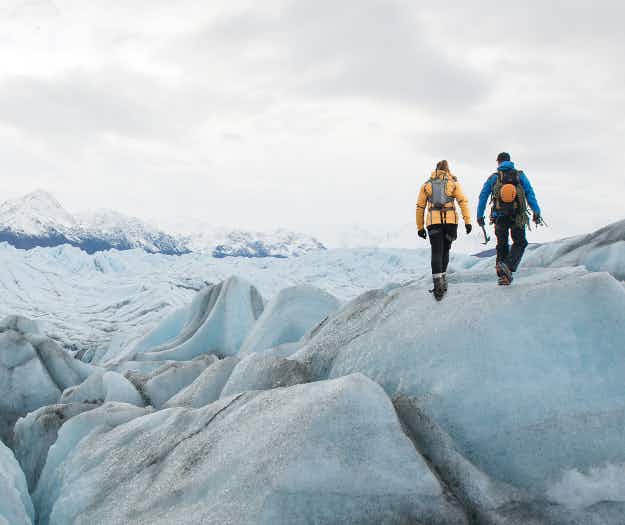 Want to travel the world and test out sportswear? We… 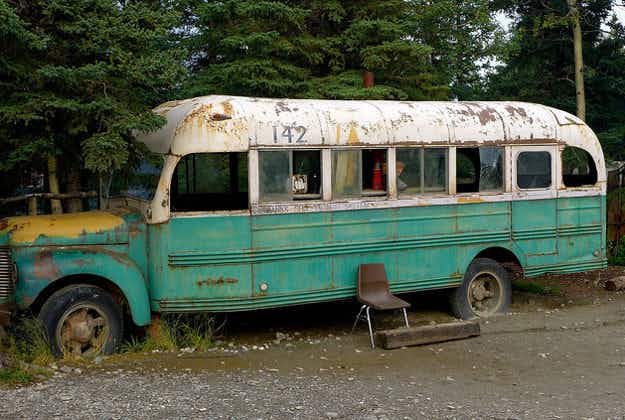 Into the Wild 'Magic Bus' leading hikers and pilgrims astray…